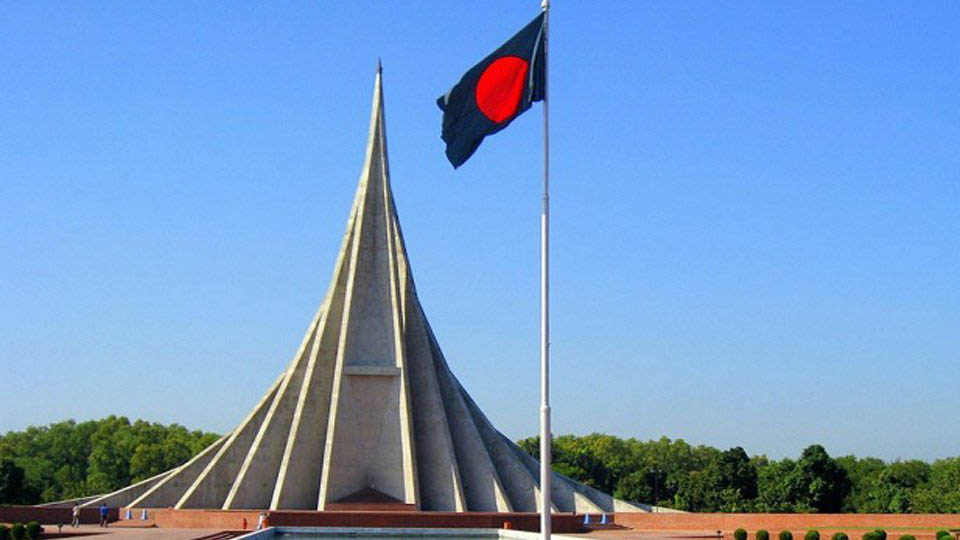 The 52nd Independence and National Day was celebrated across the country, including Rangamati, Khagrachhari and Bandarban, commemorating the Liberation War heroes whose sacrifices ensured its freedom from Pakistani oppression in 1971.

The day’s programmes began by heralding gun salutes early in the morning as a mark of profound respect to the heroic struggle of this nation, which suffered a protracted subjugation under foreign rules from time to time till achieving its Independence in 1971.

On the occasion, President M Abdul Hamid and Prime Minister Sheikh Hasina paid rich tributes to the Liberation War martyrs by placing wreaths at the National Memorial at Savar here this morning.

After placing the wreaths, the President and the premier stood in solemn silence for some times as a mark of profound respect to the memories of the martyrs of the 1971 Liberation War.

A smartly turned-out contingent drawn from Bangladesh Army, Navy and Air Force presented a state salute at that time while the bugles played the last post.

The President and the Prime Minister also signed the visitors’ book kept on the memorial premises.

Later, the Speaker and the Chief Justice also paid homage to the martyrs by placing wreaths at the National Memorial.

Flanked by her party leaders, AL President Sheikh Hasina also paid respect to the Liberation War martyrs by placing another wreath at the National Memorial on behalf of the party.

Later, people from all walks of life, including families of Bir Shreshthas, war-wounded freedom fighters, members of the diplomatic corps, leaders of different political parties, social, cultural and professional bodies, placed wreaths at the National Memorial.

The national flag was hoisted atop all government, semi-government, autonomous and private buildings in the morning while all streets and important city intersections were decorated with national and multi-coloured miniature flags and festoons.

Important buildings and establishments as well as city streets and islands were illuminated with colourful lights.

The day was a public holiday.

Documentaries and movies on the Liberation War were screened at cinema halls across the country.

Special prayers were offered at all mosques, temples, churches and other places of worship across the country, seeking divine blessings for the eternal peace of the departed souls of Father of the Nation, four national leaders, the martyrs of the Liberation War and all other patriotic sons of the soil.

Doa mahfil (special prayers) were arranged at the mosques across the country, including Baitul Mukarram National Mosque, after Zohr prayers.

Improved meals were served to the inmates of hospitals, jails, old homes and orphanage centres to mark the day.

The country’s all children’s parks and museums remained open for all.

The missions abroad also celebrated the day through similar programmes.

Different political parties, including ruling Awami League, as well as socio-cultural and professional organisations also took various programmes to observe the day in a befitting manner.

The AL’s programme included hoisting of national and party flags atop Bangabandhu Bhaban along with central and party offices across the country in the morning and paid rich tributes at the National Memorial at Savar.

AL leaders and workers also paid homage to Father of the Nation Bangabandhu Sheikh Mujibur Rahman by placing wreaths at his portrait in front of Bangabandhu Memorial Museum at Dhanmondi road number-32 here.

Marking the day, an e-poster was published at the initiative of Father of the Nation Bangabandhu Sheikh Mujibur Rahman’s Birth Centenary Celebration National Implementation Committee.

Leaders of Parbatya Chattagram Nagorik Parishad, Rangamati, laid flowers at the altar of the Shaheed Minar commemorating the liberation war heroes on the occasion of the Independence Day.

They also stood in silence praying for the departed souls of the martyrs.

People from all walks of lives and different political parties also placed flowers at the altar of the Shaheed Minar commemorating the independence heroes.

Awami League, BNP and their associate organizations observed the day with due respects in Naikhongchari upazila’s Baishari. 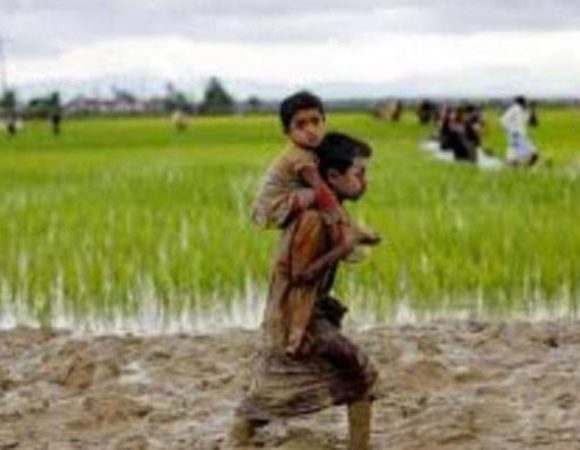 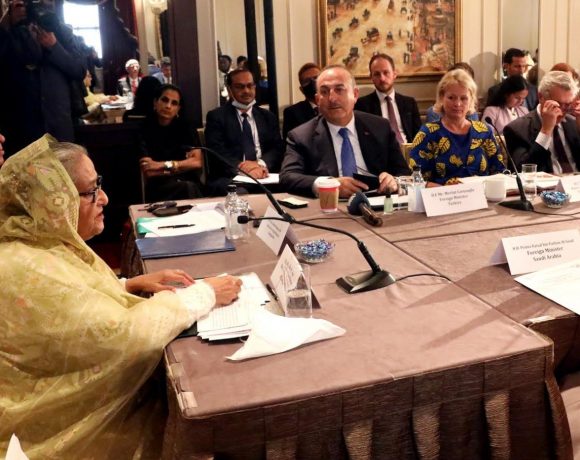 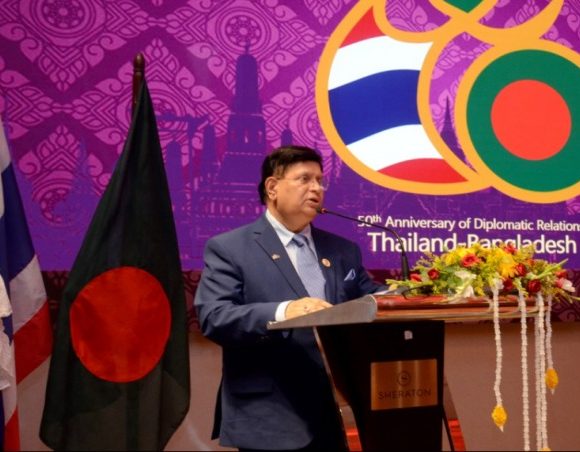