8 members of a Hindu family embraced Islam in Tangail 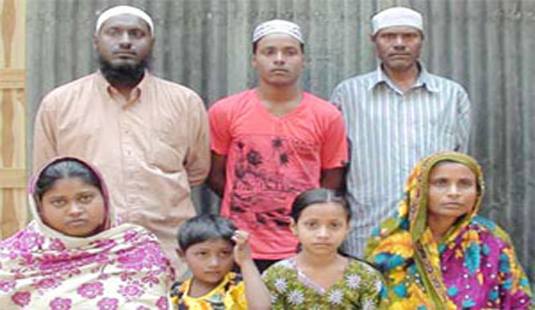 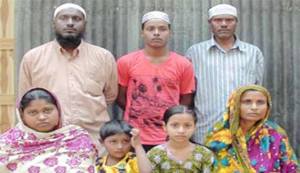 Staff correspondent:
InTangail, 8 members of a Rishi community of HINDU religion embrace Islam. Khagen Rishi family’s these members are living at Diakandi village under Ghatail upazilla of Tangail district. On March 1. They all went to a Notary Public and embraced Islam leaving HINDUISM. Newly converted Muslims are now become the point of attraction and people of all strata come every day and viewing them out of curiosity.
To see their comprehension to Islam, a local named Furman Khan, a retired teacher donated a portion of land to them to live in. They began to live their in newly built houses and Khagen Rishi expressed his feeling in this way that they are all happy enough to embrace Islam. He changed his name as Abdur Rahman,wife Purni Rishi to Fatema Begum, elder son Kartik Rishi to Abdullah, middle son Milon Rishi as Zahedul Islam. little son Sushanta Rishi to Nasir Uddin, daughter Shila Rishi to Mariam Khatoon, Kartik’s wife Laxhi Rishi as Ayesha Khatoon, her daughter Sonali Rishi as Amena Begum.
Newly embraced Islam Abdur Rahman’s sonAbdullah told the news men that once 5 years earlier, he was in Dubai and imbued the spirit of Islam he embraced Islam there. Returning home he encouraged all the family members to receive Islam and gradually they could understand the truth and beauty of Islam. On this occasion, the villagers greeted them formally on Friday.
Local Battal Mosque’s Imam Moulana Yusuf Ali made them to recite holy KALEMA.After ending formalities; the male inmates went to Mosque and participated to JUMA prayer in congregation. They all sought cooperation from all to lead their life in accordance of Islam. 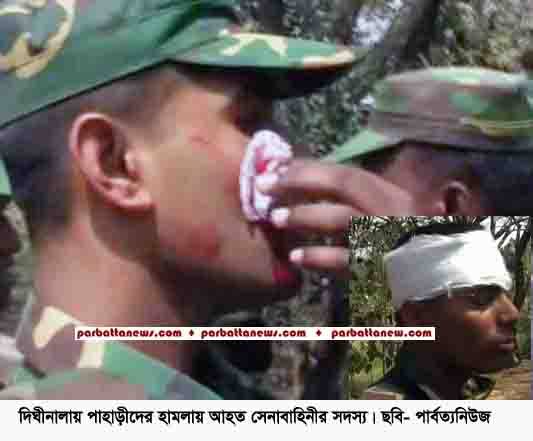