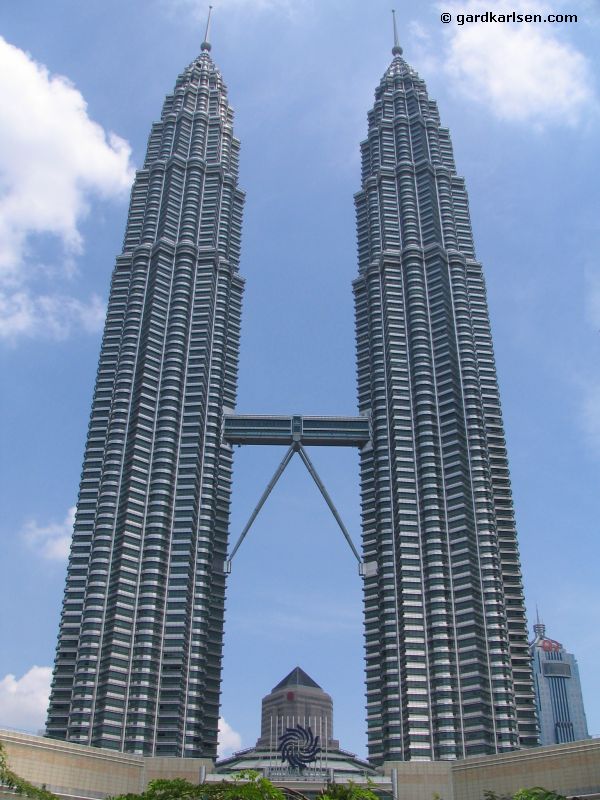 Bangladeshi workers will henceforth be able to work in all sectors of the Malaysian economy, Expatriates’ Welfare and Overseas Employment Minister Khandker Mosharraf Hossain has said.

He made the announcement on Monday afternoon at a joint press briefing after a meeting with the visiting Malaysian Human Resources Minister, Sri Richard Riot Anak Jaem, at Probasi Kalyan Bhaban in Dhaka.Hossain said: “We had a fruitful discussion. We had some long-standing proposals.“Based on them, the Malaysian cabinet has decided to open all the sectors, apart from plantations, to Bangladeshi workers.”Under a government-to-government (G2G) agreement, Bangladeshi labourers would be allowed to work only in the forest sector until now.The minister said they told the Malaysian delegation that Bangladeshi workers would be send to the Southeast Asian country from among the 1.4 million registered aspirants in phases.He said the delegation agreed to Bangladesh’s plan.Hossain said Malaysia was also interested to hire Bangladeshis as domestic helps or house managers.“This area is completely new. We’ve discussed this, too. They want domestic helps from this country and we’ve agreed. Domestic helps will be sent to Malaysia in the same way they were sent to other countries,” he added.Hossain said his ministry would form a three-member committee led by the secretary to look into the technical aspects.“Workers will be sent from this country as per the demand in Malaysia. Initially, they will be sent from among those who are registered (to go to Malaysia). There is no scope of sending others,” he said.The Malaysian minister, who arrived in Dhaka on Monday leading a nine-member delegation, also took questions at the press briefing.The delegation will leave Dhaka for Nepal on Tuesday.Richard told reporters that his country hired foreign workers for its development and, 2.98 million ‘legal’ overseas labourers were working there at present.“We’ll hire workers from Bangladesh too,” he added.