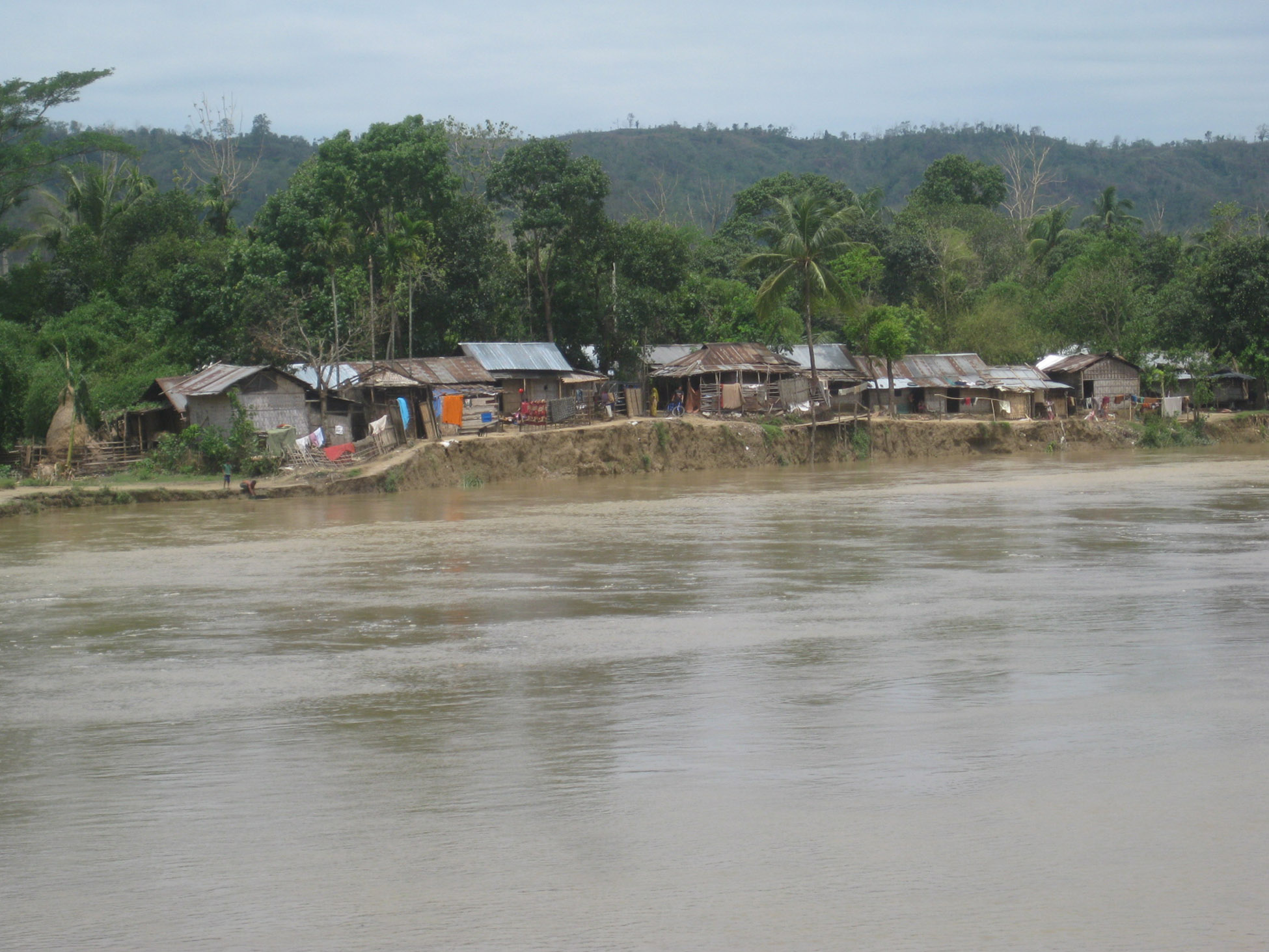 KHAGRACHHARI: Civil society leaders in Khagrachhari urged Water Development Board (WDB) to take a river control project aiming to stop river erosion at Ganjapara and adjacent 15 villages to save the life and properties of the hill people.

They urged it in a meeting organized by local Non-Government Organization(NGO) Arannya Tarunnya at Shaplachhatar area in the hill town Khagrachhari on Saturday morning with sadar upazila chairman Chunchu Moni Chakma in the chair.

Leaders alleged some houses and educational institution of Ganjapara and adjacent 15 villages already engulfed by Chenghi River in recent flood but WDB didn’t take any initiative to save those. 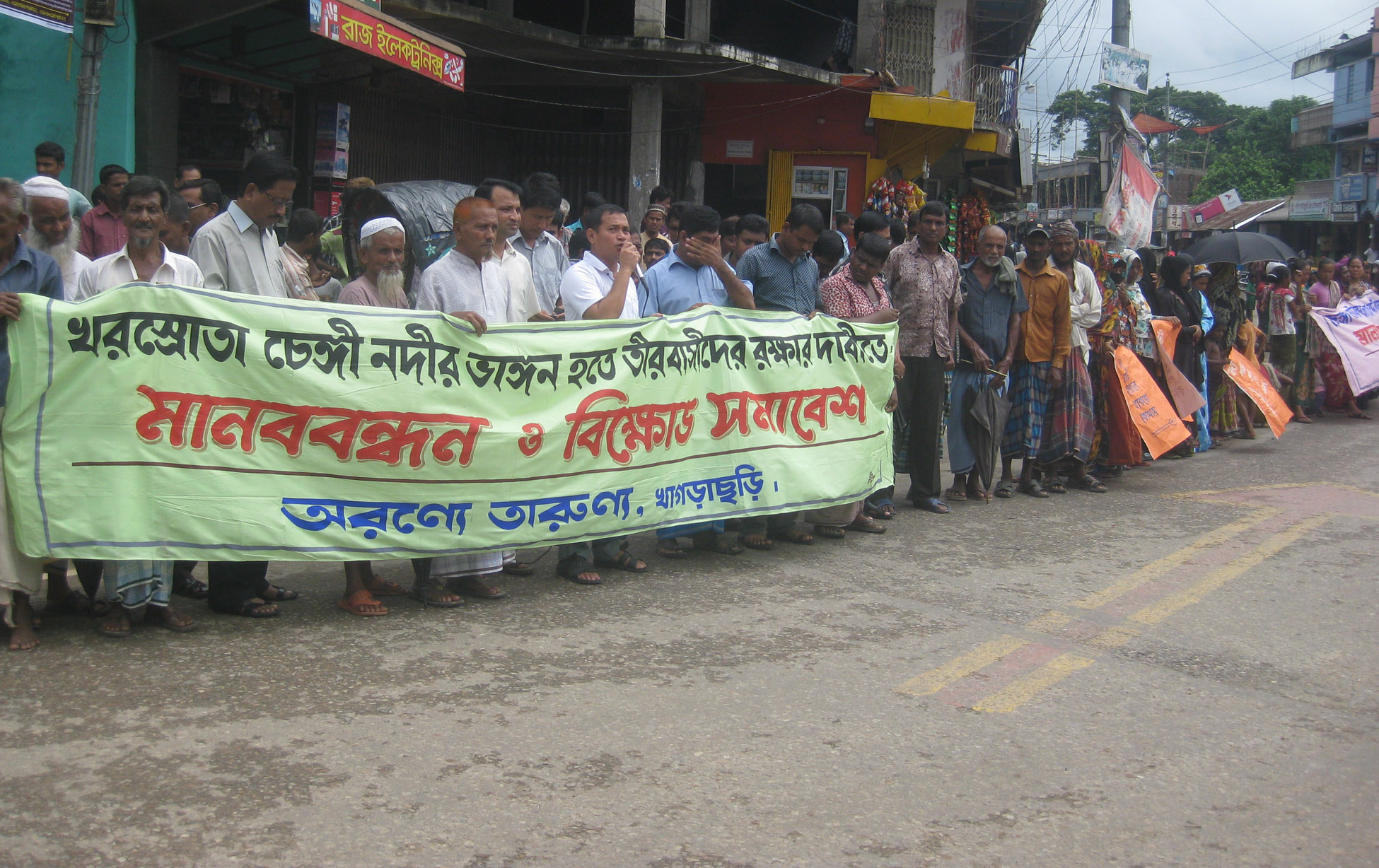 Pointing second Chenghi Bridge is now in danger leaders said communication between Khagrachhari town and Mohalchhari upazila would be suspended if it collapsed due to river erosion.

They urged WDB to take a project to save second Chenghi Bridge, to save peoples and their properties.

Earlier, they have formed a human chain in front of Shaplachattar area in the hill town with the same demand. Thousand peoples including women have participated in the human chain with banners, posters and placards in regards of the demand.