Home » Breaking News » 5 million Gmail accounts leaked, check if yours is in list 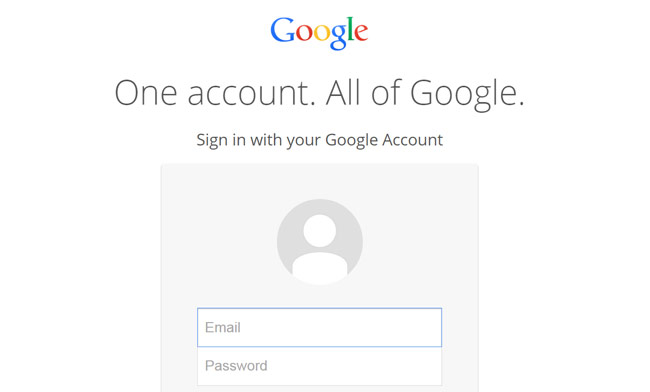 The archived file is not protected by password and can be opened by anyone. The person who posted the file claimed that nearly 60 per cent leaked passwords were valid and working.

However, Google in a statement to The Next web said that its servers have not been compromised and that the information related to the leaked account was gathered through some other means.

“The security of our users’ information is a top priority for us,” said a Google spokesperson. “We have no evidence that our systems have been compromised, but whenever we become aware that accounts may have been, we take steps to help those users secure their accounts.”

Check if your account is among the leaked ones

However, if you want better security for your Gmail account, consider turning 2-step verification.

Google explains, “2-Step Verification adds an extra layer of security to your Google Account, drastically reducing the chances of having the personal information in your account stolen. To break into an account with 2-Step Verification, bad guys would not only have to know your username and password, they’d also have to get a hold of your phone.”
As part of the 2-step verification, a user gets a one-time code on the phone that he or she has to enter while logging into the Google account along with the password. It is similar to one-time code that banks use to authenticate a credit or debit card transaction on the web in India.