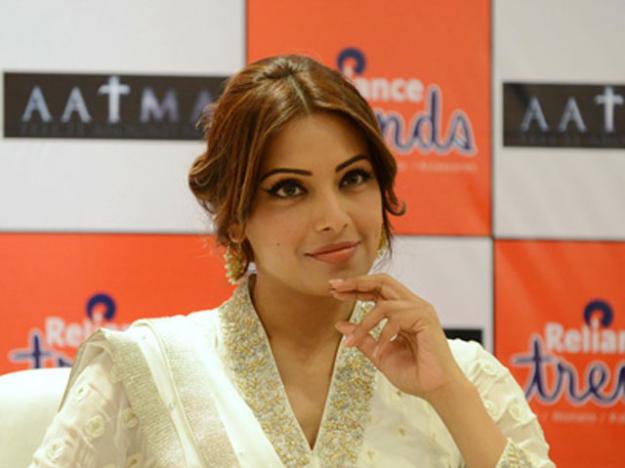 Actress Bipasha Basu, who will next feature in “Creature 3D”, says she is open to offbeat cinema as much as commercial films. In fact, she is keen to do a new Bengali film too.

“I would want to venture into another Bengali film. I am quite open (to the idea) at this point of time. I am open to trying different things ––be it commercial or offbeat,” Bipasha told IANS in an interaction here.

The actress is currently busy promoting “Creature 3D”, which is directed by Vikram Bhatt.