In Lakhsmichari, United People’s Democratic Front (UPDF) accused that, two innocent rural civilians were tortured by the Bangladesh Army with their alliance the “Burkha Party”. But the Bangladesh Army authority denied and claimed that the allegation is utterly untruthful.

In the statement, Mr. Khisa complained that, in 22 August around eight in the morning, from Lakhsmichari Army Zone,  a group of Army and a member of “Bukha Party” abducted two rural civilians. They raided Hajachari village of Dulatli union of Lakhsmichari upozolla as well as Chaongrachari village of Shindukchari union of Mohalchari upozilla and seized two villagers named Guringa Chakma (25), father-Balidhan Chakma and Boropeda Chakma (35), father- Lakhsmidhan Chakma. These two villagers were taken to a house in Lambachara village. They were tied against a tree while severely beaten and left wounded there. Later, family members rescued them from that house. Boropeda Chakma is brutally injured by the aggravated assault of the Army officers, accused in the statement.

On the other hand, Lieutenant Colonel Moajjem Hossain, commander of Lakhsmichari Army Zone, denied and he stated UPDF’s allegation was fictitious. He said to ParbattaNews that, the locale is in between Mohalchari, Lakhsmichari and Shindukchar  Army Zone it is inaccessible. He claimed that, there was no petrol from his Army Zone in that area. He denied all there were false accusations.

Meanwhile, Pradipon Khisa also accused in the press release that took place Friday around 11 in the morning when terrorist of ‘Bangladesh Army backed Burkha Party’ kidnapped Nirodh Chakma(38) son of Kala Mohan Chakma, and Aungsila Marma(22), Forum member of Gonotantric Jubo  and son of Mongsathoyai Marma of Shilachari village. The statement accused, these two were kidnapped from Shilachari Bridge around 200 yards from the Lakhsmichari Army Zone. Later, they released those two villagers noon at 12 with condition paying them 10,000 (Ten Thousand) Taka each. Mr. Khisa claimed, the local army is inducing such crimes by the “Burkha Party”.

In the press release, he demanded bold measures to be taken against the violence committed by the Army and the “Burkha Party” towards rural civilians and their party members and stop inducing terrorist such as the Burkha Party. 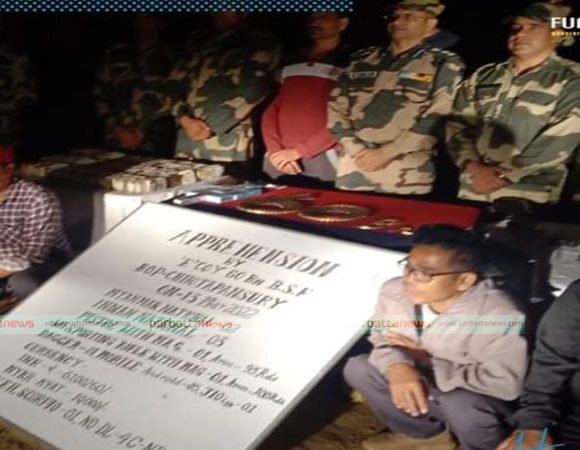 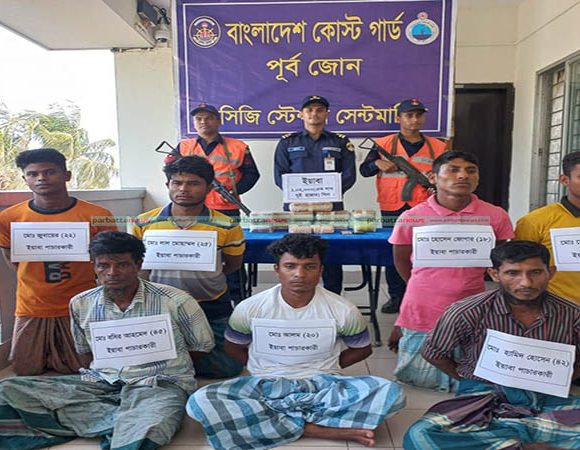