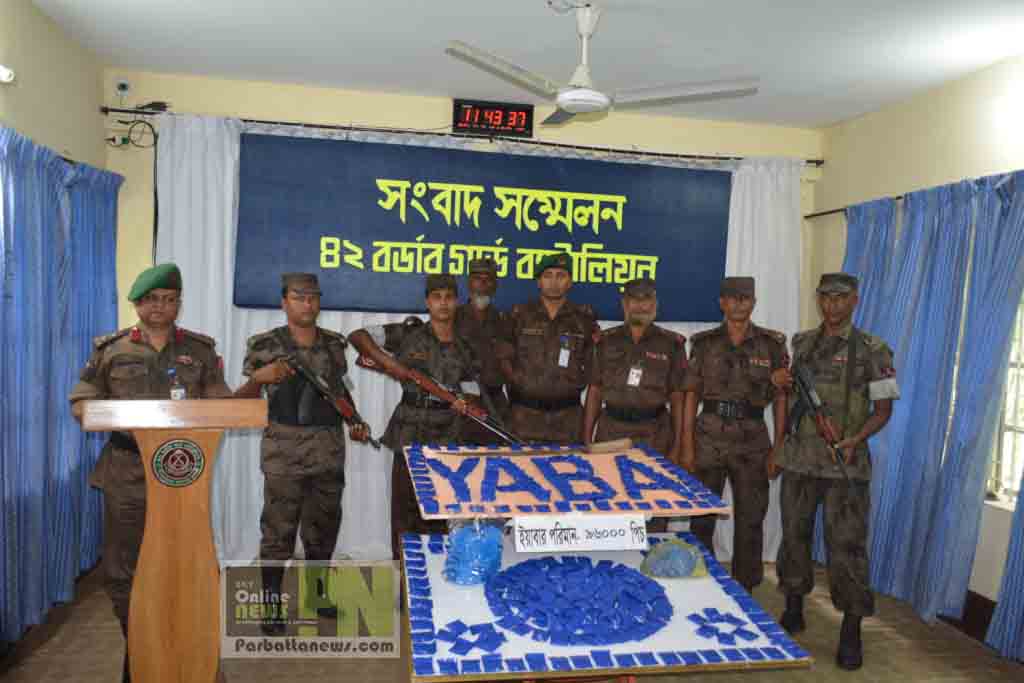 98 Thousand 650 pieces of Yabba seized by BGB in Teknaf. Two smugglers were arrested in two different operations. Both are Myanmar citizens.

Lieutenant Colonel Abujar Al Zahid, Commander of 42 BGB Battalion said, informed by their source, the battalion camouflaged at Kawra Forest, near Naf River on Sunday at cock-crow. 12 to 13 smugglers were crossing the river on two boats. BGB confronted the smugglers. They commenced fire against BGB. For the sake of self-defense, BGB replied. Two BGB were shot. They are Lance-corporal Habib and Selim.

After the operation, BGB arrested Md. Riyajul Haque, citizen of Myanmar with a knife (Kirich) and 3 packages of Yabba. He was shot during the operation. BGB counted 96 thousand 600 Yabba from seized three packages, estimated price BDT. 2 Crore 88 Lac (BDT.28,800,000).

At the same day before the first light, 2 thousand 650 pieces of Yabba apprehended by BGB from Hnila Jadimura and arrested a Myanmar citizen Nur Kamal (24). This package costs BDT. 7 Lac 95 thousand (BDT.795,000).

Case was filed against the criminals in custody. After interrogating the criminals, police filed another case against Abdul Gofur (28) as fugitive. He is a resident of Mowlovipara, Teknaf. BGB informed it to press conference. 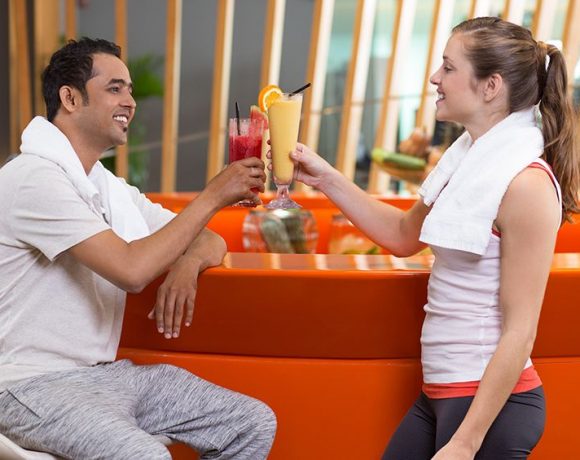