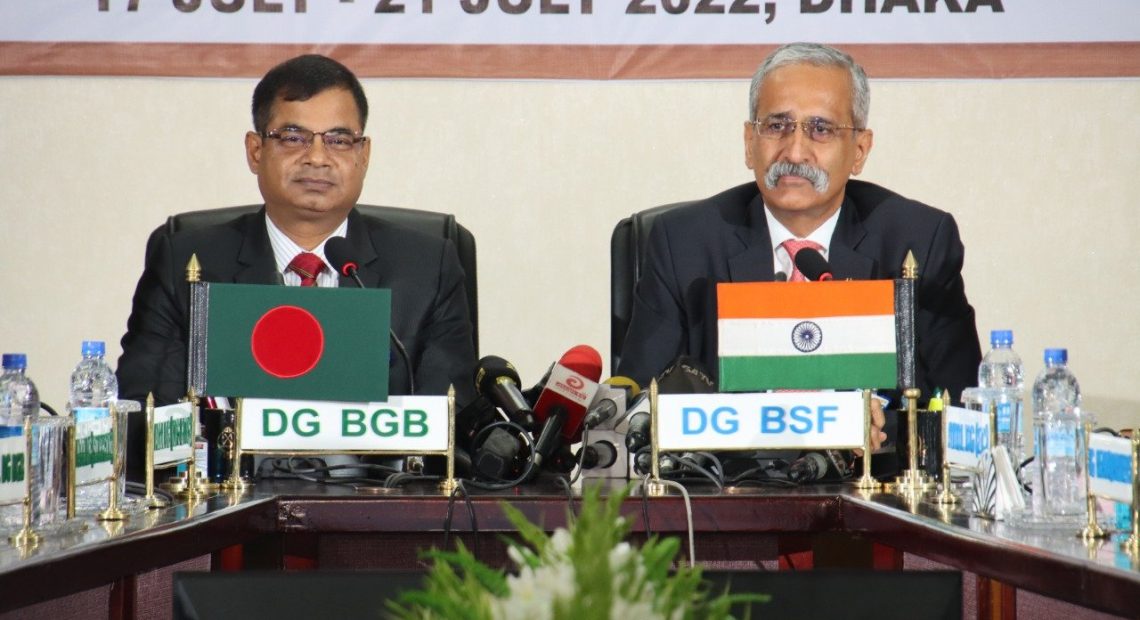 Border Guard Bangladesh (BGB) and Indian Border Security Force (BSF) have agreed to bring down the killing, injuring and beating unarmed nationals of both countries to zero level by adopting extra precautionary measures along the borders.

Border guarding forces of the two neighbouring countries issued a joint statement in this regard after ending of the 52nd BGB-BSF DG-level Talks from July 17 to 21 at the BGB headquarters in Dhaka city on Thursday, July 21, 2022.

The measures, the statement said, included increased coordinated patrols especially during the latter part of night until morning, enhanced vigilance and sincere commitments.

BSF chief Pankaj Kumar Singh and his counterpart Major General Shakil Ahmed appeared before a brief press conference to outline the output of their talks which appeared to have largely featured the human rights issues.

“We uphold the best of traditions of human rights. You will very much appreciate our relations with Bangladesh, which are very different from some other neighbours on the west western borders . . . we have an absolutely friendly relationship,” Singh told the newsmen.

The BSF director general said the two border forces held regular talks at company commanders’ level and “we have regular talks at the regional level (as well) in which even I take part” to discuss all issues of concerns.

BGB Director General, on the other hand, said the two border guards, however, laid high emphasis on the border killing issue while BSF noted “our concerns with high importance” while “we also discussed how the border killings could be brought down to zero level”.

“I told him (Singh) that the killing of one person on the border is not merely a death of someone, as an entire family becomes the victim,” the BGB chief said.

He said such incidents simultaneously sent a “negative signal” to the people in the neighbourhood, make questionable the professional relations between the two border forces and above all affect bilateral ties.

“They (BSF) understood our concerns and we decided to work together in harmony and with trust and understanding to eradicate the menace involving the borders of our two countries,” the BGB director general said.

Rights groups and media tally suggested 21 Bangladeshis were killed by BSF in the past one year while the BSF chief said they used lethal force killing eight Indian citizens as well during this period.

The BGB chief said during the talks all issues including cross-border crimes and human trafficking were discussed and “we reached a coordinated decision on those matters” and “we did not have any difference of opinion on any matter”.

“We have also decided that the decisions we made in the meeting, we will translate them at our grassroots level units with the same spirit to implement those at the ground level”.

According to the joint statement, both sides agreed to undertake appropriate socio-economic developmental programs in vulnerable areas, educating border population about the sanctity of the international border and preventing criminals and inhabitants from crossing the border.

Highlighting the importance of Coordinated Border Management Plan (CBMP) in curbing the menace of smuggling contrabands like various narcotics (especially Yaba), firearms, FICN, gold, both forces agreed to remain cautious and steadfast to stop smuggling through sharing of real time information and active anti-smuggling efforts through optimum involvement and pursuance.

The both sides complied to assume apposite, firm and visible stance against the influx of forcibly displaced Myanmar’s nationals across Bangladesh-India border including necessary actions against the middlemen on both sides and assured to maintain the desired sanctity of the border.

The both security forces agreed to constructively engage the respective higher authorities for every concurrence of the pending developmental work within 150 yards of IB and to facilitate riverbank protection works along the common bordering rivers as (Approved by Joint River Commission) based on mutual consensus and without unnecessary hindrance.

They also agreed to follow the laid down procedure and geographic/demographic realities on ground while erecting Single Row Fence and work out a modality of the nodal officer level engagements within the quickest possible time-frame based on the guidelines of respective higher authorities, so that the pending developmental works can move forward.

Regarding the trans-border insurgent groups or suspected camps, both sides agreed to show zero tolerance towards any such groups/activities and take concurrent action in respective border based on real time information.

During the conference, the BSF delegation assured of making optimum effort to get necessary approval from their higher authorities regarding the temporary passage through 1.3 km channel of India during the dry season for local people of Charmajardia and Khanpur areas of Rajshahi border and the resumption of Akhaura-Laksham Railway project.

To enhance mutual understanding and bi-lateral relation between the two friendly forces, both sides agreed to resume all activities under the framework of CBMP as the COVID situation improves gradually. 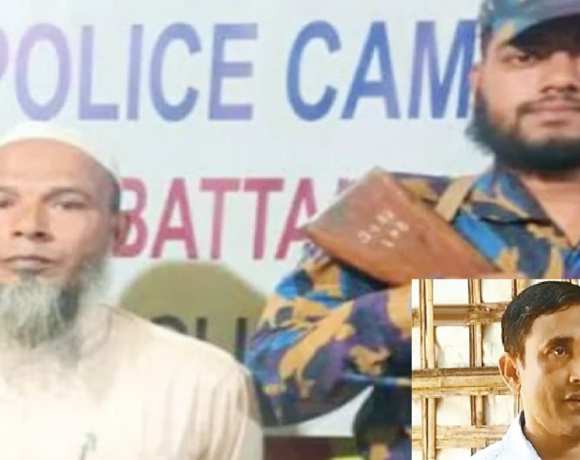 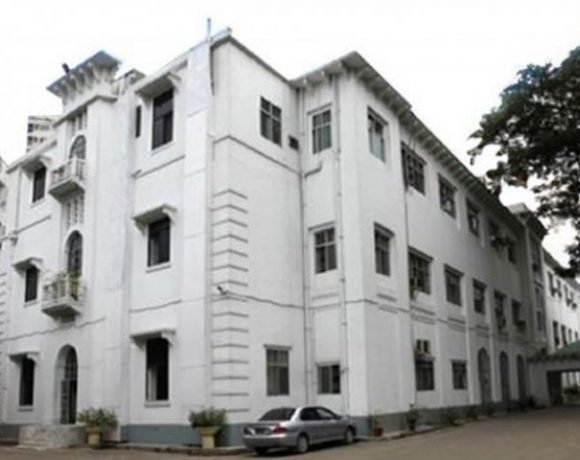