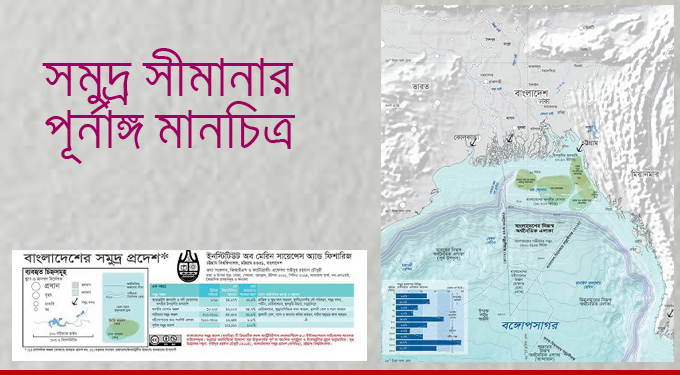 THE progressive development of international law through the restatement of existing rules or through the formulation of new rules by the Tribunals and Courts has been a continuous process within the comity of nations.

The interpretation and application of maritime law of delimitation have been expounded by the International Court of Justice and Tribunals, although the UN Convention on the Law of the Sea (UNCLOS) provides a general guidelines of delimitation under Articles 15 (territorial sea) 74, (delimitation of EEZ) and 83 (delimitation of continental shelf).

The judgment of ITLOS (International Tribunal for the Law of the Sea) on the dispute between Bangladesh and Myanmar in March 2012 and the judgment of the Permanent of Court of Arbitration on the dispute between Bangladesh and India on 7th July 2014 substantially contribute to development of maritime international law.  It may be recalled that the 1951 Anglo-Norwegian Fisheries case and the 1969 North Sea Continental shelf case by the International Court of Justice have set precedents which are often cited in maritime disputes under international law.

Bangladesh government can be credited that in October 2009,  it took the maritime dispute with Myanmar to ITLOS and with India to the Permanent Court of Arbitration under the dispute provision clause of the UN Convention on the Law of the Sea (UNCLOS)  because all the three countries involved ratified the UNCLOS and are bound by its provisions. Both the judgments dealt with new fields of maritime law and became healthy precedents in future for maritime disputes for other nations.

Let us examine briefly in what way ITLOS and the Court of Arbitration have developed maritime international law in the case of .Bangladesh/ Myanmar./India. In the Bangladesh/Myanmar case, ITLOS delimited the territorial sea boundary on the basis of equidistance principle but on the exclusive economic zone and continental shelf beyond 200 miles, it applied “equidistance/relevant circumstances” principle because of the concavity of the Bay of Bengal.

The Tribunal decided that the equidistance line should be adjusted so that due to the concavity of the coast, the delimitation line should not cut off the seaward projection of Bangladesh’s exclusive economic zone and outer continental shelf.  At the same time, the Tribunal also emphasized that the adjusted line should not have a converse distorting effect on Myanmar’s maritime zones.

Having established the maritime boundary line, the Tribunal saw whether the line had caused any significant disproportion by reference to the ratio of the length of coastline of Bangladesh/Myanmar. It held that the ratio of awarded maritime areas was approximately 1:1:54 in favour of Myanmar which did not lead to significant disproportion of the maritime areas of Bangladesh/Myanmar. This may be described as the “disproportionality test” by the Tribunal.

After the 1969 North Sea Continental Shelf Case, never in the history of the law of the sea, concavity was considered to be a “relevant circumstance”. This will have far reaching impact on delimitation of maritime boundary for countries having coastal geography which are concave.

It is noted that the judgment of ITLOS of 2012 was a relevant precedent to the Permanent Court of Arbitration in the case of Bangladesh/India. The Court determined the mid-point of land boundary from which the equidistance line for Bangladesh/India for maritime boundary delimitation would be drawn taking cognizance of the map of Radcliffe dividing India and Pakistan in 1947.

Bangladesh argued that the maritime boundary should be drawn on the basis of 180 degree from the mid-point of the Hariabhanga river flowing to  the sea,  while India claimed the maritime boundary on the basis of 162 degree.  The Court of Arbitration decided the sea boundary should be drawn at 177.5 degree and thus the equidistance line was adjusted because of the concavity of the coast, thus awarding Bangladesh full exclusive economic zone and continental shelf beyond 200 miles.

There was an apprehension among some jurists that seeking judgments from the ITLOS and the Court of Arbitration under UNCLOS would lead to fragmentation of maritime law which has been found to be baseless.  Rather the judgments have reflected well- argued reasons of judicial consistency and transparency supported by judicial precedents.

The judgments substantially contribute to the progressive development of maritime international law and it will be cited as precedents for states who are in disputes with their claim in the maritime areas with other states. In that sense Bangladesh’s reference to the third party settlement through the UNCLOS dispute mechanism has been a pioneering initiative in development of maritime law.

The writer is Former Bangladesh Ambassador to the UN, Geneva 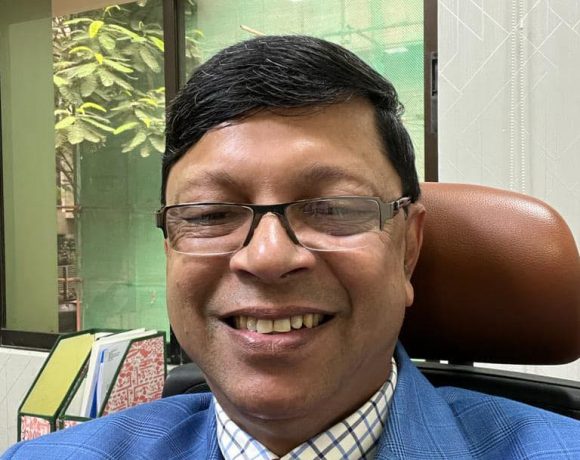 A chain reaction of misery: How Myanmar’s instability will affect the Indo-Pacific and beyond