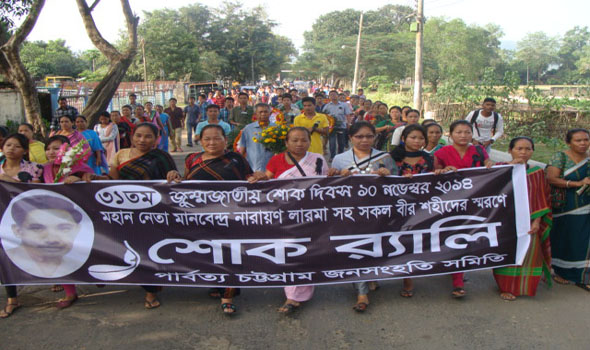 Jono Sanghati Samit JSS (reformed) chairperson Sudha Sindu Khisa said, this is the time to move forward for  Jommu (a tribal community in CHT) peoples’ rights as well as executions of Peace Accord.

He said this in the death anniversary of JSS founder Manobendra Narayan Larma at Chengi Square. It was 31st death anniversary of M N Larma on Monday. Sudha Sinha respects by giving flowers bouquet to M N Larma’s statue. “This is Jammu’s Mourn Day” Sinha said in the meeting. He uttered her deep frustration that no government work for Jammu people and none are serious on tribal issues. Thus it is time to fight for rights.

Moreover he demand different voter list regarding to empower tribal population and at the same acceptance of tribal people as `indigenous’ strongly demanded by him.

Mentioning that, in 1983, M N Larma with his  eight mates was killed in terms of internal disrespect. JSS top leaders were present at the commemorating meeting. 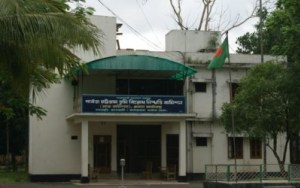 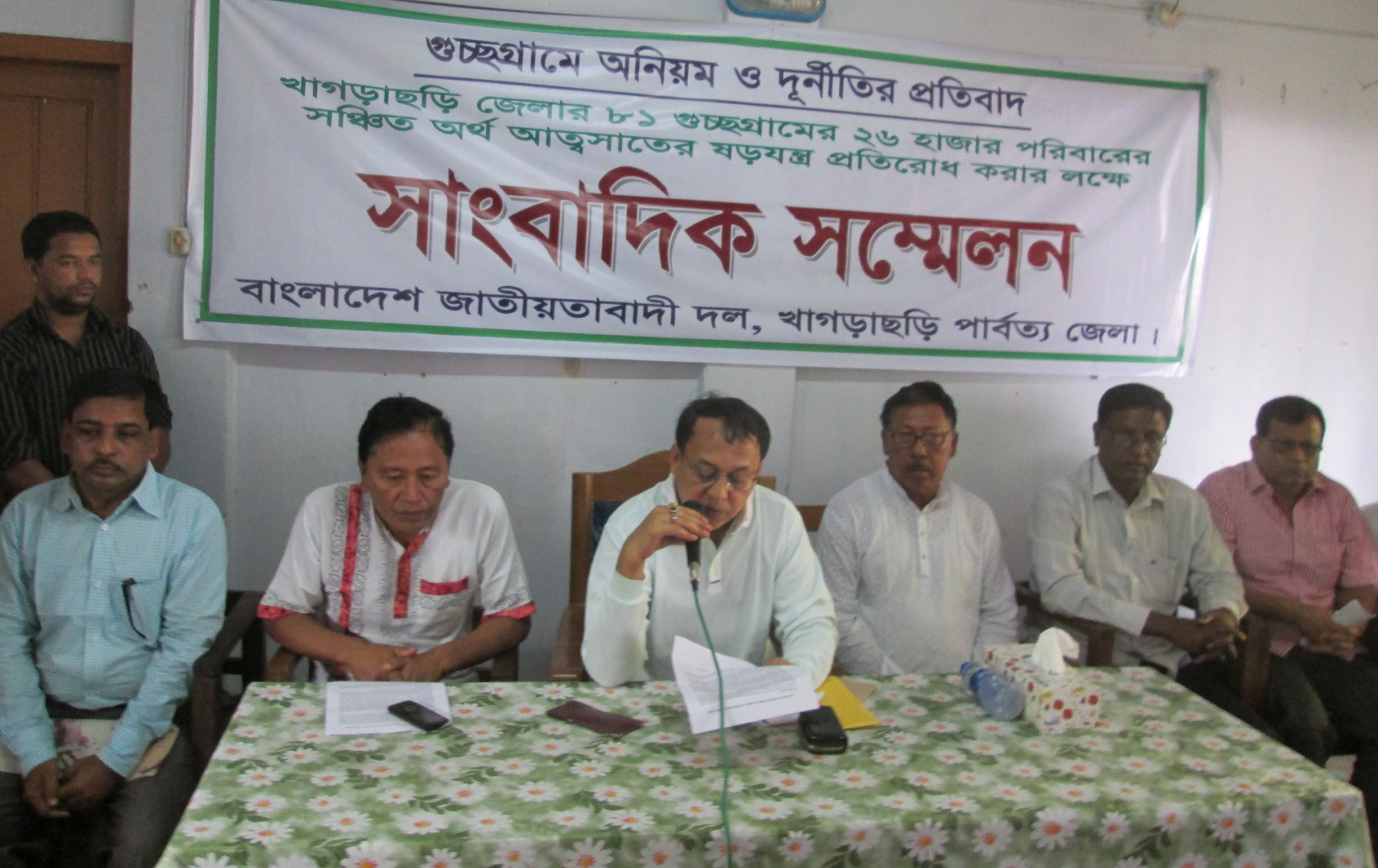