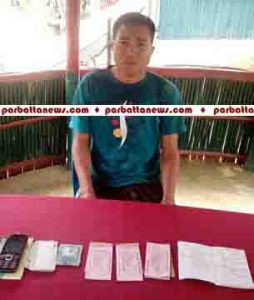 On 27 Jnue Security forces arrested an extornist named Amar Shanti Chakma(28) red handed at NayaKillo at Baghaichari hill areas. He is a leader of JSS reformist group. Arrestee is inhabitant of Huglachara village. His father is Nagendra Chakma. Eyewitness said security forces patrol team on Saturday morning went the place at 10 am and arrested him.

Sources said a host of traders came there from Sajek, Marishya, Baghachari, and few places of Rangmati for paying up their half yearly subscription. It is learnt that the day was the day of payment. He was ordained by charge to realize more than taka 10 lakhs. But it went in vain. On secret information, the patrol troops came there and found him. Though he was arrested but the traders fled away. 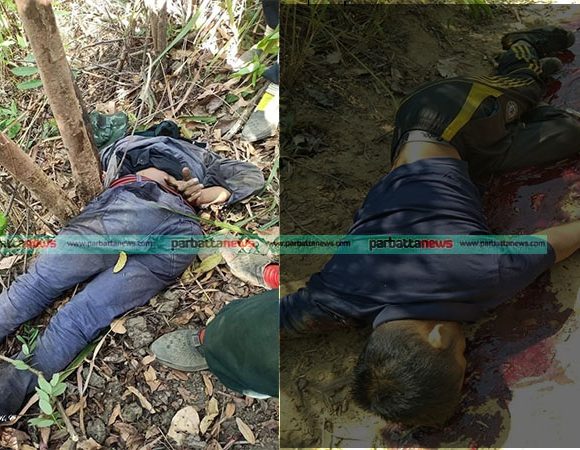 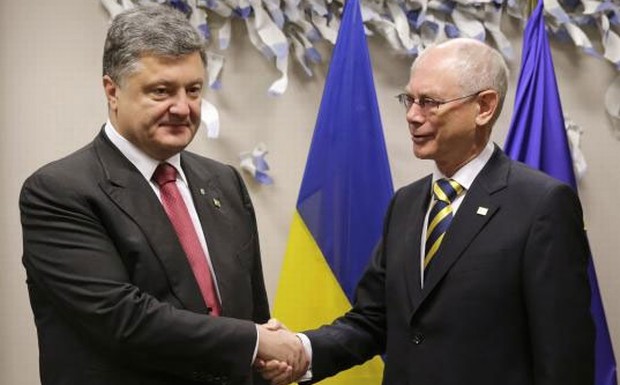