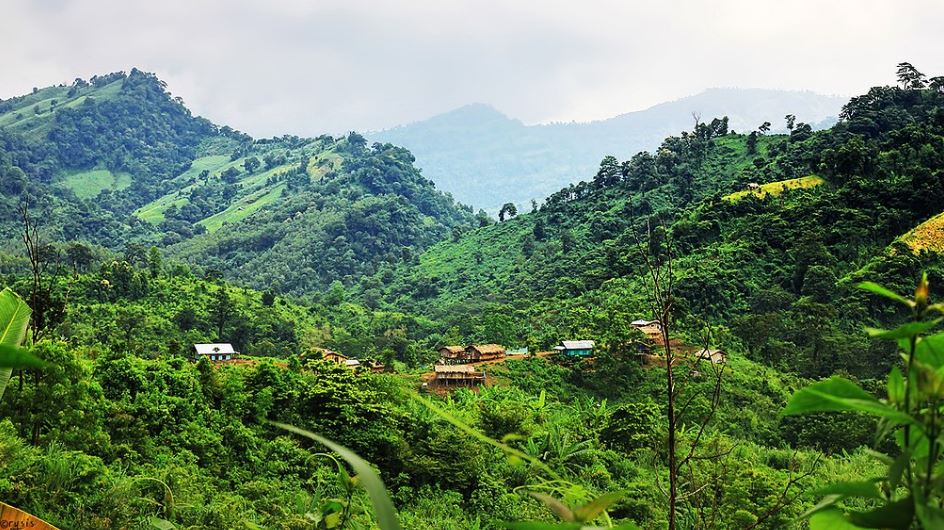 These are Chakma, Marma and Tripura. The remaining at least 50 minorities get only 29 per cent benefit. Apart from this, these small ethnic groups are being discriminated socially, culturally and economically in the country due to the dominance of bigger groups like Chakma and Marma despite taking various measures by the government. Quota and other government facilities for the ethnic minorities are not enjoyed equally in the country.

A study on the students admitted under ethnic minority quota in various government universities and medical colleges of the country in the last 10 years (2011-2021) shows that Chakma, Marma and Tripura communities are predominant and they are enjoying maximum quota in admissions. Here the ‘deprivation and dominance’ of ‘internal’ ethnic minority communities are clearly existing.

Notable that the average literacy rate in Bangladesh is 72.9 per cent whereas the literacy rate of Chakma is about 73 per cent. This progress is not indicative of deprivation and backwardness. The Chakma ethnic group has a clear dominance in jobs and politics due to educational and socio-economic advancement. On the other hand, the literacy rate of other small ethnic groups of CHT is 45 per cent and Hill Bengali is only 23 per cent. This is the evidence of variation in opportunities, imbalances and internal disparities among the inhabitants of CHT.  Apart from the Chakma, the rest of the ethnic minority make up 71 per cent of the population.  But they are enjoying only 44 per cent quota in admissions to higher educational institutions. In the last 10 years (from 2011-2021), in government universities and medical colleges, Chakma got 1,752 seats (56pc), Marmagot 444 seats (14pc) Tripura got 232 seats (7pc), Santal 108 seats (3pc) Manipuri 83 seats (2pc) and other ethnic groups got 489 seats (18pc)in the ethnic minority quota. Analysis of this data shows that among the small ethnic groups living in CHT, the students of the Chakma community are enrolled in 65 per cent of the quota whereas the students from the other 12 ethnic minority groups are only 35 per cent.

According to a survey conducted by a research institute in CHT, the Chakma community is far ahead of the small ethnic groups living in the plains in several socio-economic indicators such as health care, education, household level income, food consumption, etc.

Rangamati Hill District Council member Remlian Pankhoa told this correspondent  Pankhoa is now an almost extinct ethnic group in the country. The Pankhoa community had no representation in the BCS cadre in the last 50 years.   So we are lagging behind in education. In higher education, especially in universities, we are not getting any admission opportunities. For this, the special allocation should be given to Pankhoa in the existing ethnic minority quota.

Parbattya Chattagram Nagorik Parishad, Rangamati Hill District Committee President Sabbir Ahmed said the Bengalee community’s literacy rate in CHT is only 23 per cent and they are very backward. But they have no quota facility. The socio-economic status of Chakma and Marma is much better than Bengali people in CHT. Half of the population in the CHT is moving ahead with the opportunity of special allocation of ethnic quota and half the population, the hill Bengalis, are continuously going backward in the absence of any quota for them. As a result, balanced development is not possible here.

Dr Mahfuz Parvez, a professor at Chattogram University, said most of the benefits of the ethnic quota are being exclusively received by the Chakma and in some cases the Marma and Tripura ethnic minorities. The remaining 10 to 11 small ethnic groups in CHT are deprived. He also said that despite living in the remote and adverse conditions of the hills, the hill Bengalis are deprived of the quota benefits. CHT Bengalees are very backward in terms of education, employment, financial and social status. A quota should be reserved for CHT Bengalis in the present context. Bengalis are neglected, marginalized, and second-class citizens here. For this reason, backward and deprived CHT Bengalis should also be brought under the quota provision. 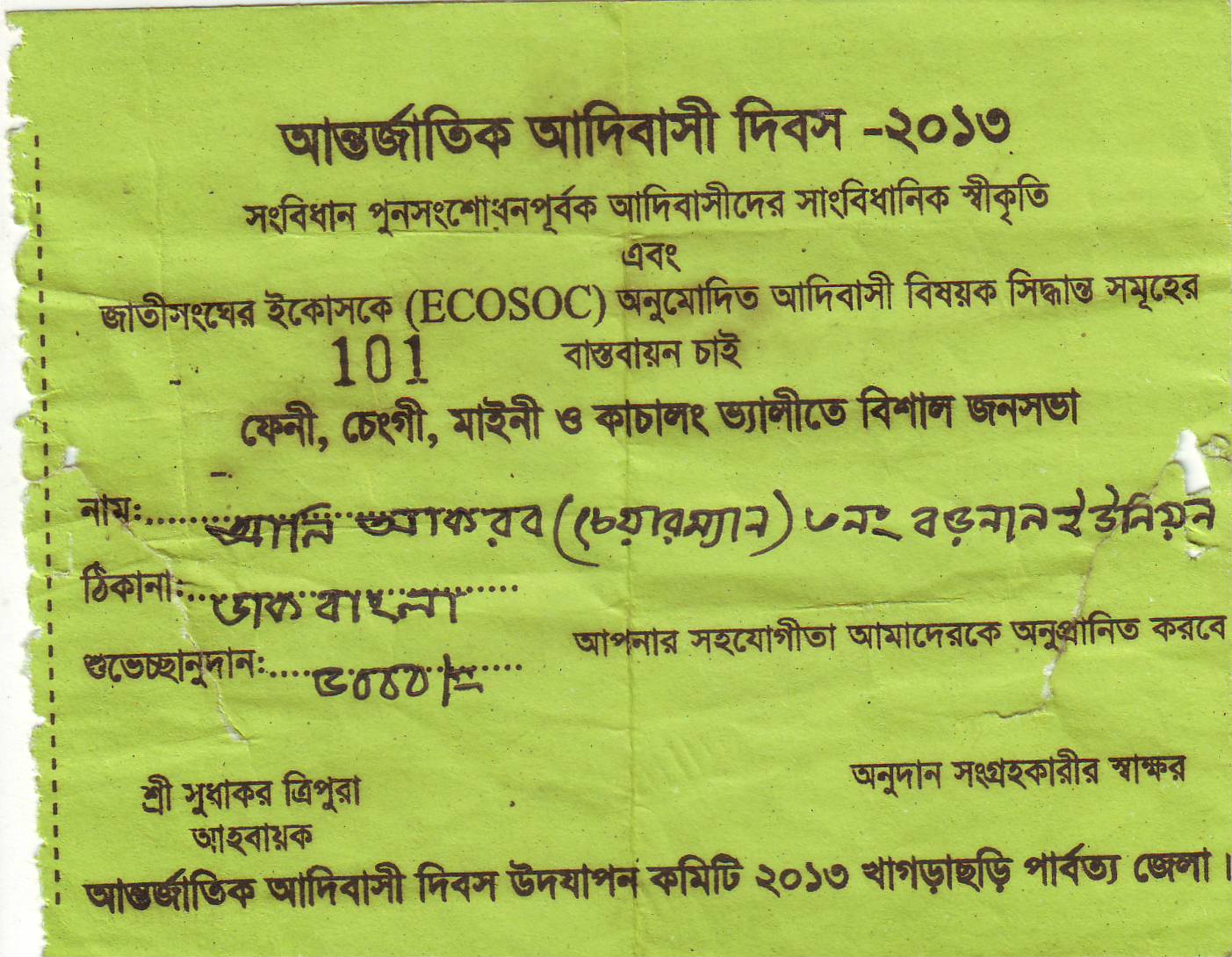 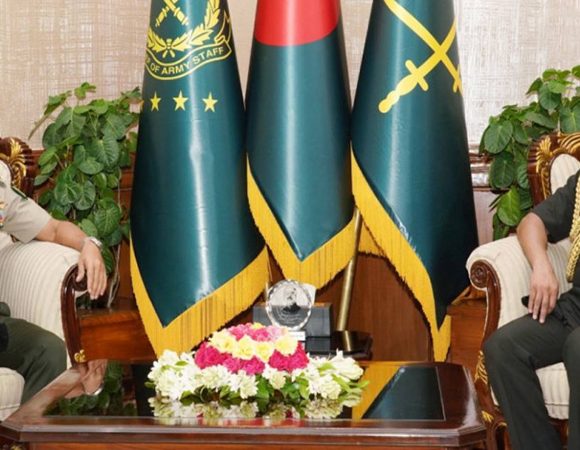 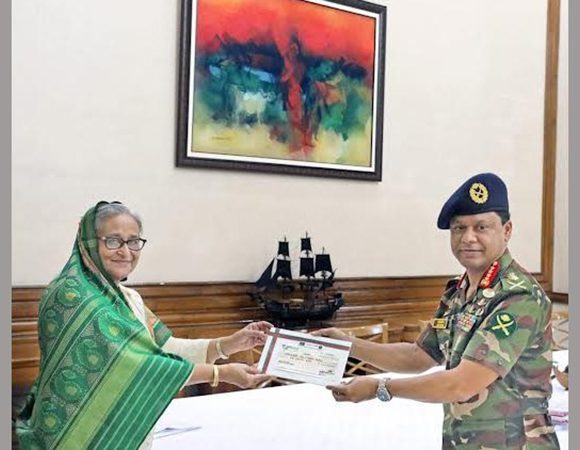