Half of India’s arms exports during 2017-21 went to Myanmar, says a new global report on arms expenditure and exports by the Stockholm International Peace Research Institute (SIPRI), the Times of India reports.

This places India as the third largest arms supplier to Myanmar for the five years, accounting for 17% of its imports, after China (36%) and Russia (27%). There is no year-wise breakup in the SIPRI report to show how much of the trade took place after the Myanmar military came back to power in a coup in February 2021, according to the report.

But a separate UN Human Rights Council report in late February showed that Russia is now the top exporter to Myanmar since the coup, the others being China and Serbia, indicating India’s declining exports to the military government in 2021, Times of India reports.

Sri Lanka and Armenia accounted for 25% and 11% of India’s arms exports during the half decade 2017-21, according to the report.

Though India’s share of the global arms trade almost doubled between 2012-16 and 2017-21, it was the 23rd largest exporter among the top 25 exporting nations, with a 0.2% share of the global trade. The top five exporters – the US, Russia, France, China and Germany – together accounted for 77% of all arms exports during 2017-21, the Times of India adds.

India and Saudi Arabia each imported 11% of all the arms imported in the five years up to 2021, says the new SIPRI data. In 2012-16, India accounted for 14% of the world total, whereas Saudi Arabia was at the second position with 8.2% of the imports in those five years, according to the Times of India report.

The US accounted for only 12% of India’s imports during 2017-21, behind largest suppliers Russia (46%) and France (27%). India remained the biggest arms customer for Russia and France, accounting for 28% and 29% of their exports for the five-year-period, according to the report.

The SIPRI data also showed that though Pakistan spent roughly a seventh of India’s level on its military in 2021, its spend per capita (in current US dollars) was close to India’s – at $50.2 against India’s $55. In comparison, China spent $203.1 per citizen on its military, the Times of India reports. 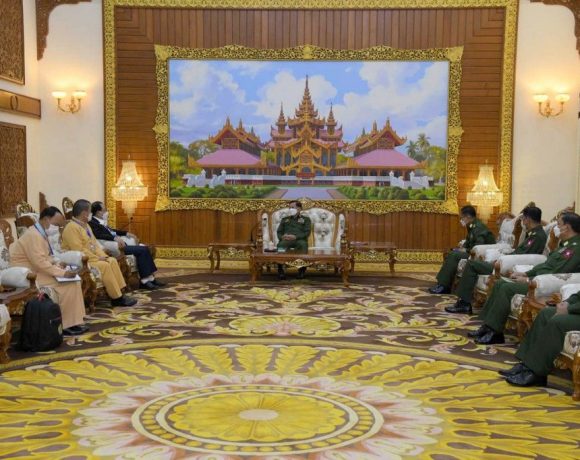 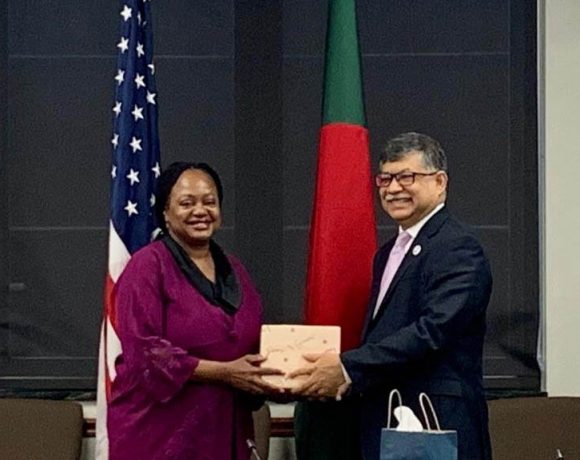