India’s Central government Wednesday (Sept 21, 2022) told the Delhi High Court that it has contemporaneous data from security agencies’ input indicating the linkage of some of the unauthorised Rohingya migrants with Pakistan-based terror organisations, which is a “serious security concern,” India’s state news agency PTI reports.

The government said the most disturbing part is that there is an “organised influx of illegal migrants” from Myanmar through agents and touts who facilitate illegal migrant Rohingyas into India via Benapole-Haridaspur (West Bengal), Hilli (West Bengal), and Sonamora (Tripura), Kolkata, and Guwahati, and “this situation is seriously harming the national security of the country.”

The Centre, in an affidavit filed before Justice Yashwant Varma, said due to an already existing large influx of illegal immigrants from the neighbouring countries, the demographic profile of some of the bordering states in India has already undergone a serious change, which is causing far-reaching complications in various contexts and has a direct detrimental effect on the fundamental and basic human rights of the country’s citizens.

The illegal influx of Rohingyas in significant numbers has started into the territory of India since 2012-2013 and the Central Government has contemporaneous data from security agencies’ inputs and other authentic material indicating linkages of some of the unauthorised Rohingya migrants with Pakistan-based terror organisations and similar organisations operating in other countries.

“Over and above the said serious security concern already in existence, the more disturbing part is that there is an organised influx of illegal migrants from Myanmar through agents and touts facilitating illegal migrant Rohingyas into India via Benapole-Haridaspur (West Bengal), Hilli (West Bengal), and Sonamora (Tripura), Kolkata, and Guwahati. This situation is seriously harming the national security of the country,” the affidavit said.

The Centre’s affidavit was filed in response to a petition by a woman, who claims to be a Myanmar national, challenging the Ministry of Home Affairs and Foreigners Regional Registration Office’s decision to refuse their exit permit applications to leave India for resettlement in the United States, where her husband is residing.

The woman submitted that she is not a Rohingya.

The government said the petitioner has committed a gross violation of Indian laws, visa rules, and statutory conditions and the action taken by the respondent officials was as per the procedure.

It said the woman has not produced any documents to show that she is a Myanmar national and she has not mentioned in the petition as to when she entered India and which travel documents she used.

“This shows that she had entered India illegally as an illegal migrant. After entering India illegally, she had got herself registered with UNHCR as a refugee and then she continued to stay here in India as an Illegal migrant …,” the affidavit said.

It said that granting exit permits to illegal migrants like the petitioner would have a bearing upon similarly placed cases from other refugees as well, and it would convey a message that the Indian government is supporting and facilitating the resettlement of illegal migrants in third countries, which would be detrimental to the international relations of the Indian government.

“The nexus of touts and agents as mentioned above shall use the situation to their advantage to further increase the influx of more Rohingyas into India, which would again open a Pandora box for the Indian government, which is already dealing with the menace of illegal migration through its porous borders,” it said.

The government further said that so far as India is concerned, national security considerations rank the highest on the country’s list of priorities given a geopolitical influence in the region and its vulnerability to mass border infiltrations due to the porous nature of its border, which our country shares with many countries. 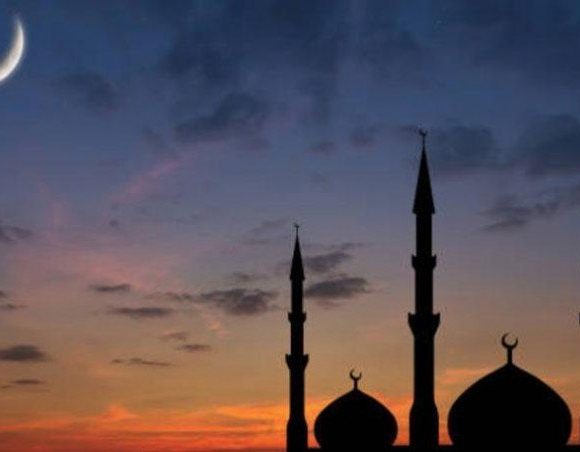