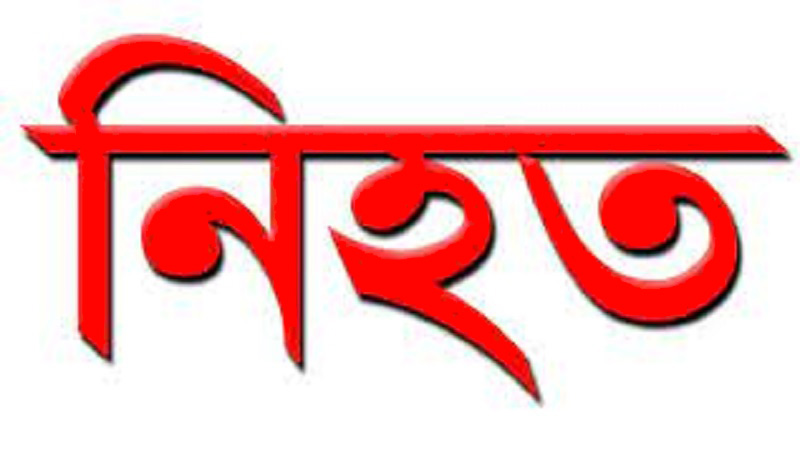 The armed group KNF said in a statement on its Facebook page that on Tuesday (June 21) evening, the KNF’s Special Commando Force launched a successful attack on the JLA’s newly created armed basement camp in the remote Baratali Union of Bilachhari Union. Three members of the JLA were shot dead on the spot. Later one more died. However, the other injured members of the JLA managed to escape.

The KNF further said that for a long time local ethnic minorities Bawm, Khyang and Tripura people had been living peacefully along with the JLA in the Jaijam area. In the face of the JLA threat and torture, the locals recently fled the area leaving their valuables behind. The JLA also tortured the local women and forced them to cook in their camps. The KNF had been monitoring such misdeeds by the JLA for quite a few days.

The group said the JLA had set up an armed camp in the area to carry out attacks on the army and carry out sabotage operations on patrol.

Last week 18 JLA members were killed and 30-40 were injured as they came under a counter attack during an attack on the KNF, the latter said.

The JLA, however, said otherwise – 26 KNF members were killed in the attack, including two women. Of them, 17 died on the spot.

Seeking anonymity, some JLA leaders said those killed by the KNF are innocent people. None of them belongs to their group.

However, the JSS leaders, preferring to be unnamed, said that all those killed by the KNF were innocent people. None of their members were killed in the attack.

Shaihlamang Marma, a village policeman from Ward No 5 of Baratali Union, said, “I have heard from the villagers about the incident.”

“However, the area where the incident took place is very remote. It takes 5-6 hours to get there,” he said.

Atomang Marma, chairman of No. 4 Baratali Union Parishad, said, “I received the news that on June 21, at around 6:30 pm, three innocent villagers were killed on the spot when Kuki-Chin members entered the area of Saijam Para under Baratali UP of Bilachhari upazila and opened fire.”

The names of the two killed could be known, but the name of the third remained unidentified, he said and added that the other person could not be identified immediately as the area was very inaccessible and out of network.

Though Biratali Union falls under Bilaichhari upazila, one can travel there through Ruma upazila of Bandarban and it takes two to three days. In any election, officials travel there by army helicopter.

The Parbatta News tried to reach Bilaichhari police officer-in-charge (OC) Md Alamgir several times on the phone for comments on this incident, but he did not respond. 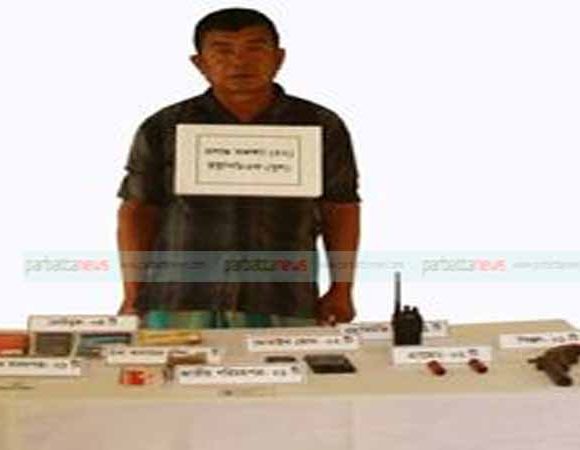 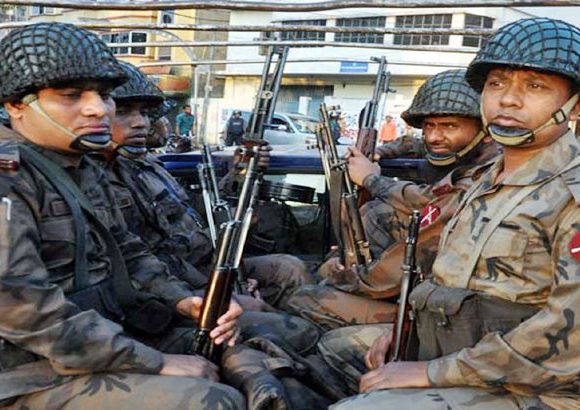 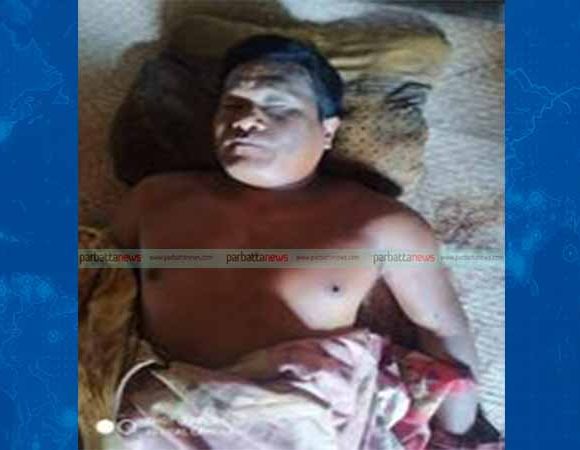