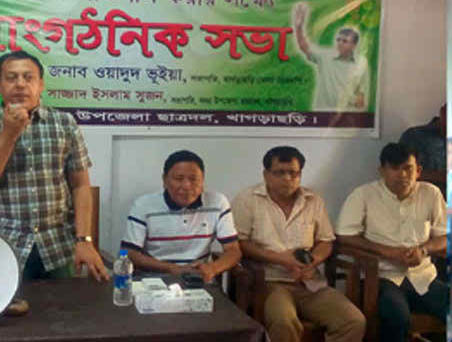 [dropcap font=”arial” fontsize=”60″]K[/dropcap]hagrachhori District Chhatrodal lost its resplendence, Wadud Bhuyan, Chatrodal District (Khagrachhori) President and former Chairperson of Chittagong Development Board (CDB) rebuked in a supervisory meeting with Chatrodal of Khagrachhori Sadar Upazilla on Sunday. He was the chief guest of the meeting.

Angry with Chhatrodal leaders and workers, Wadud expressed his utter frustration on influential student leaders who are involved in corruption including tendering with Chatro League. As a result they cannot play any vital role in anti-government movement.

He invited Chatrodal workers and leaders to leave the pursuit of greed and endeavored to insurrect against the non-democratic government. He warned corrupted leaders and workers that BNP always showed zero-tolerance against corruption. This is the reason whenever there was a proper election, mass people always chose BNP.

Inspiring the young leaders and workers to give up the way of dishonesty and work hard to unify the party structure he invite them to join the rebellion against this sham government who failed to earn trust home and abroad. This government is trying to extend their anarchy by strangling the media and encapsulating the Judiciary of Bangladesh by their new unjust laws, added by Wadud. 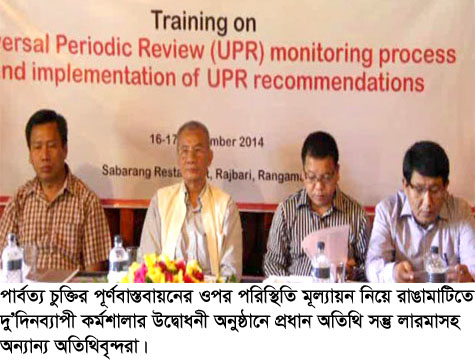 A Marma child raped by her step-father 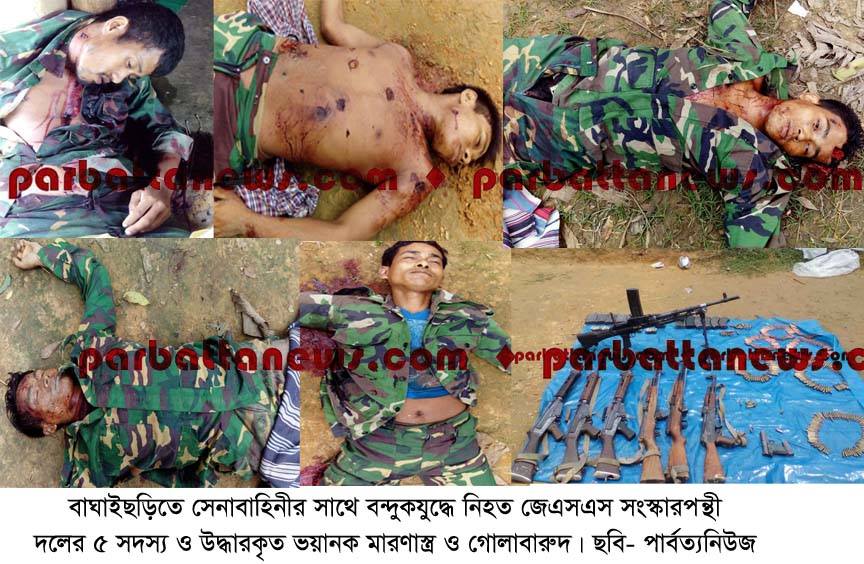