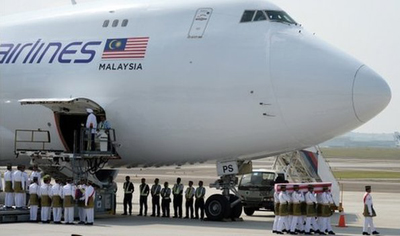 The bodies of 20 Malaysian victims of Flight MH17 that crashed in Ukraine in July have arrived in Kuala Lumpur, as the nation holds a day of mourning. A specially chartered plane took off from Amsterdam and landed around 10:00 local time (02:00 GMT).National flags will be flying at half-mast across the country and a minute of silence will be observed. Flight MH17 is believed to have been shot down by a missile fired by pro-Russian rebels. They deny the claim.All 298 passengers and crew on board the Malaysia Airlines Boeing 777 died on 17 July. A small contingent of Malaysian soldiers marched up to the plane to escort the coffins as they are being unloaded.Meanwhile, large white funeral hearses lined up on the tarmac to receive the bodies. All the coffins are draped in the national flag. Three of the 20 bodies have been cremated in the Netherlands.The country’s public transportation, including the national rail system and Kuala Lumpur’s monorail, will also come to a standstill to observe two minutes of silence, said The New Straits Times. Toll booths on highways will have electronic signs urging drivers to alight from their vehicles.Both The New Straits Times and the Star newspapers have darkened their mastheads on their websites as a sign of respect. A Malaysia Airlines spokesman said the company would organise a prayer session, which would be made open to the public to offer their respects and prayers.“Malaysia Airlines is deeply saddened by this devastating tragedy. It has been a long and painful wait for the families and friends of the passengers and crew onboard MH17,” said its spokesman.Investigation hamperedThe victims’ bodies will later be given to the their families and relatives to be laid to rest. This is the first time Malaysia is holding a national day of mourning for civilian victims.The honour has traditionally been accorded only to the royal family and heads of government. Of those on board Flight MH17, 43 were Malaysian nationals.So far 28 Malaysian victims have been identified in the Netherlands, which is leading an international investigation into the crash in eastern Ukraine. More than 200 coffins with remains of the victims have so far been taken to the Netherlands.But the inquiry is being hampered by continuing fighting between Ukrainian government troops and pro-Russian rebels near the crash site. 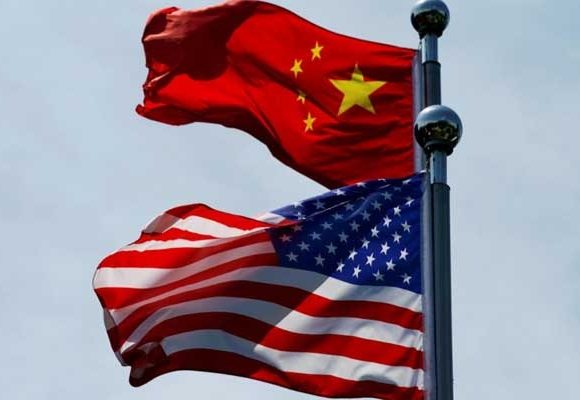 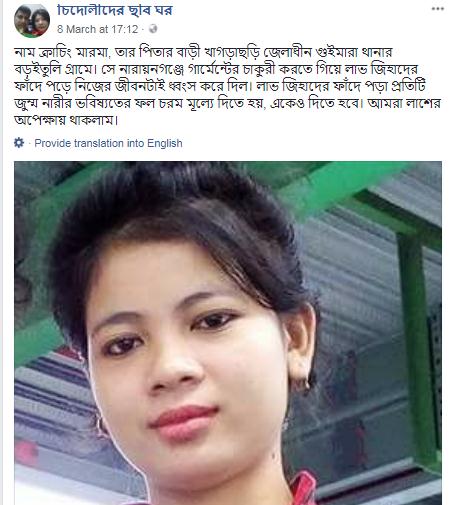 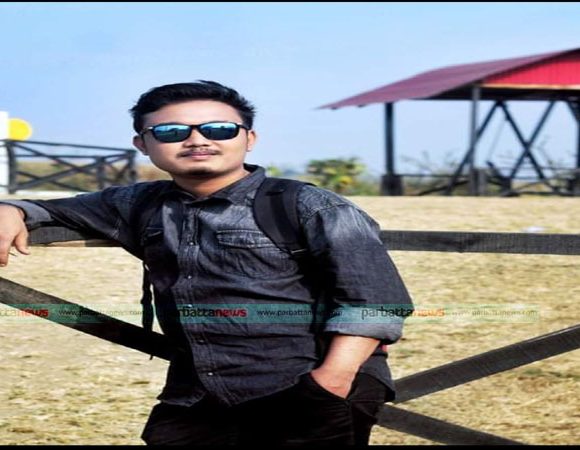