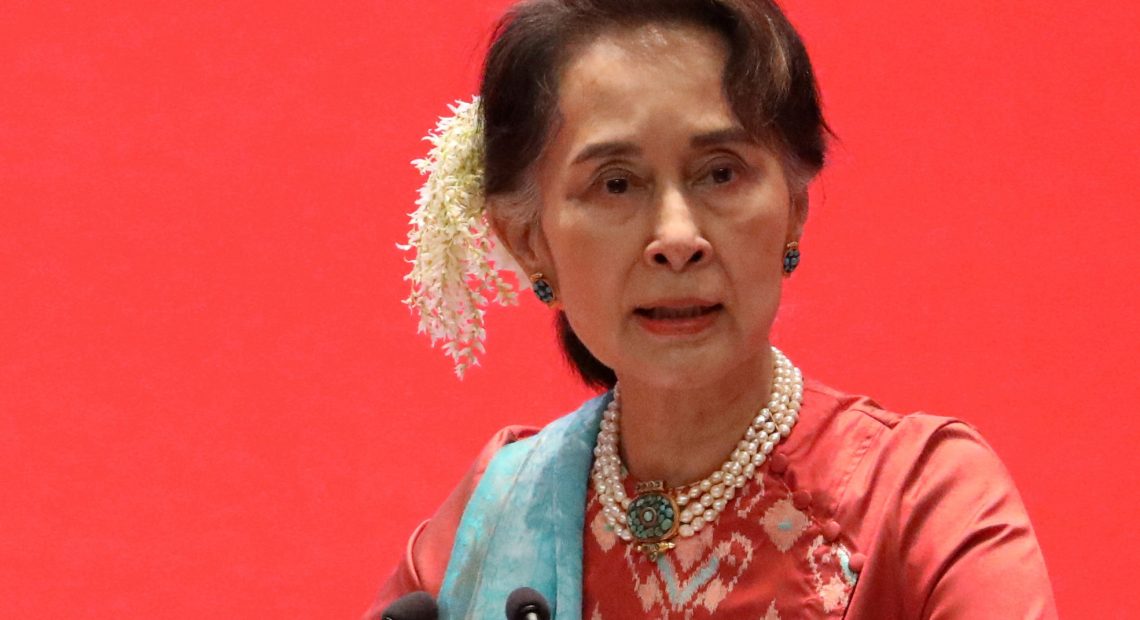 A parallel government opposed to military rule in Myanmar announced on Tuesday it was forming its own police force, in its latest effort to hamper the junta’s efforts to govern after a coup last year, Reuters reports.

The military has labelled its opponents “terrorists”, including the shadow National Unity Government (NUG), an alliance of anti-junta groups of which many members are in hiding or in self-imposed exile.

The NUG said it was ready to take responsibility for domestic law enforcement with a police force accepted by the people.

Its purpose was “to take lawful action against the terrorist military council for committing human rights violations, war crimes and terrorism acts against the people,” the NUG said in a statement.

It is not immediately clear how and when the NUG would form and operate a police force and how many personnel it would recruit. Spokespersons for the NUG and the ruling military council could not immediately be reached by Reuters for comment.

The NUG has since last year led a campaign to raise funds and stifle the military’s efforts to consolidate power, ranging from tax boycotts and overseas bond issues to a mock sale of junta chief Min Aung Hlaing’s mansion.

The NUG last year called for the public to rise up against the military in a “people’s defensive war”, announcing the formation of People’s Defence Forces, which have battled troops in the countryside.

About 700,000 people have been displaced by fighting and instability in Myanmar since the coup, according to the United Nations. 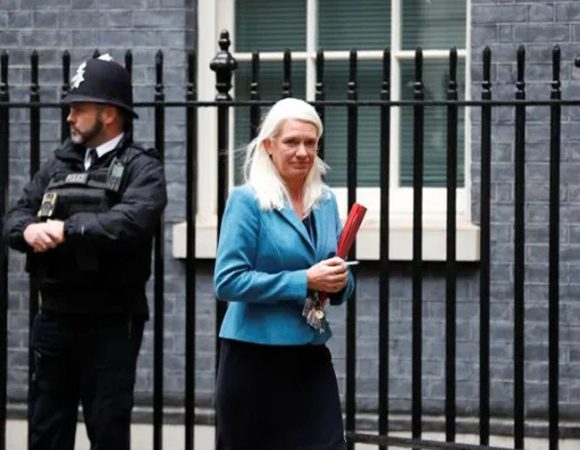 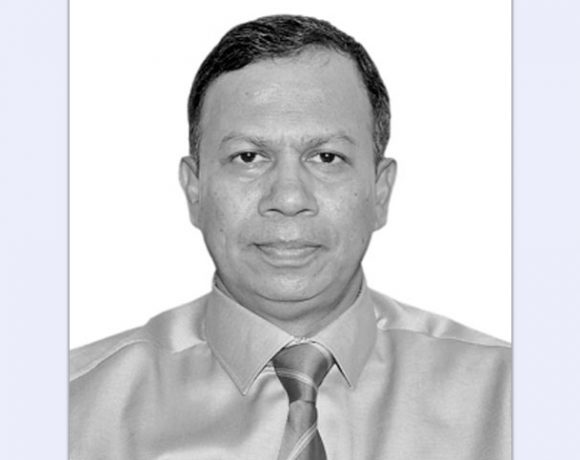 Political evangelization and Chittagong Hill Tracts : Do we need to worry 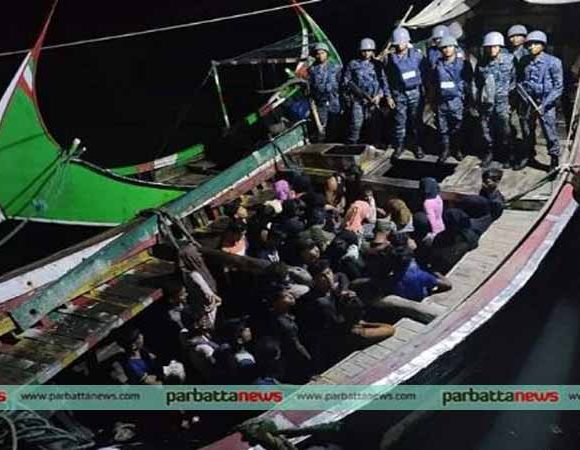