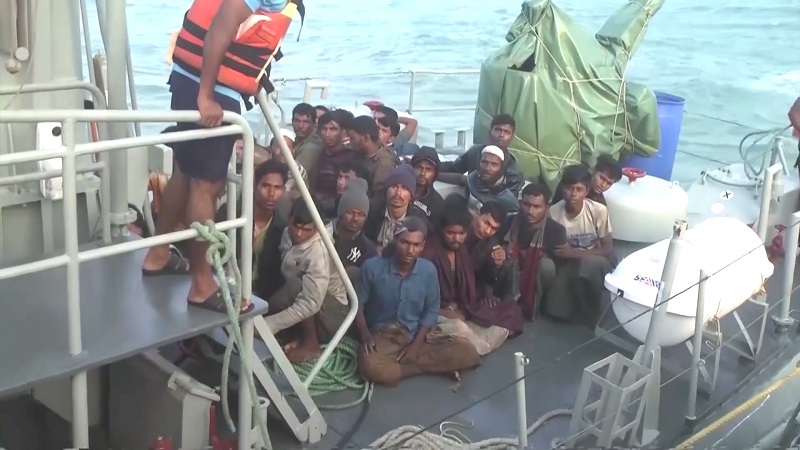 Sri Lanka’s navy has rescued 104 Rohingya adrift off the Indian Ocean island’s northern coast, an official said on Monday, as members of the Muslim minority continue to escape violence in Myanmar and hardship in Bangladesh refugee camps, Reuters reports.

Many Rohingya risk their lives every year by attempting to reach Southeast Asian countries such as Malaysia on rickety vessels, and their numbers have surged following deteriorating conditions in the camps and last year’s military coup in Myanmar.

A boat was first spotted by local fishermen, who informed the navy, which launched a search and rescue operation and eventually towed the vessel to a northern harbour on Sunday night, a Sri Lanka Navy spokesperson, Captain Gayan Wickramasuriya, said.

“They will be handed over to the police today,” Wickramasuriya said. “This is not a criminal action so we will see how to proceed.”

Of the group – which includes women and minors – an 80-year old man, one mother and her two children were admitted to hospital for minor sickness, Wickramasuriya said.

The origin and the intended destination of the Rohingya group were unclear.

Following a military crackdown that witnesses said included mass killings and rape, more than 730,000 Rohingya Muslims fled Myanmar in 2017, many to neighbouring Bangladesh.

Rights groups and media have documented killings of civilians and burning of villages.

Myanmar authorities have said they were battling an insurgency and deny carrying out systematic atrocities. 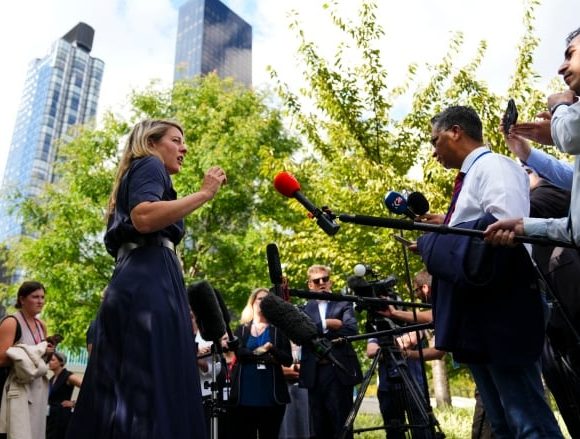