People demanded immediate arrest to the killer to Abul Hossain

In Rangamati, the mass people angered to the killing incident to Abul Hossain by UPDF members. He first wounded at the attack of UPDF and admitted into hospital and on Saturdayat night he died.

At his death people of all strata fell into grief and added they came out the doors and never go back if the killer is not arrested and tried giving verdict of exemplary punishment. Locals said that Abul did not agree to them for realizing levy money. That is why he was killed mercilessly. 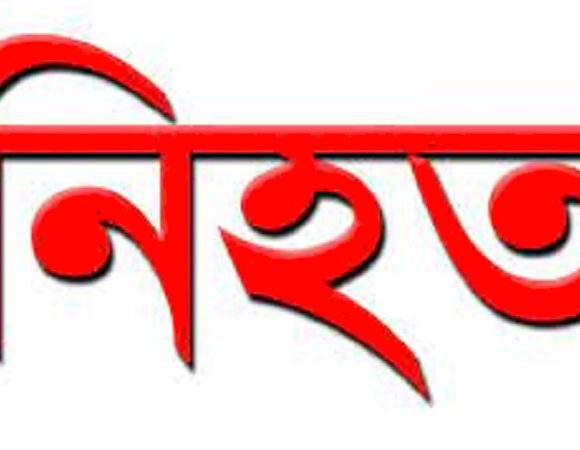 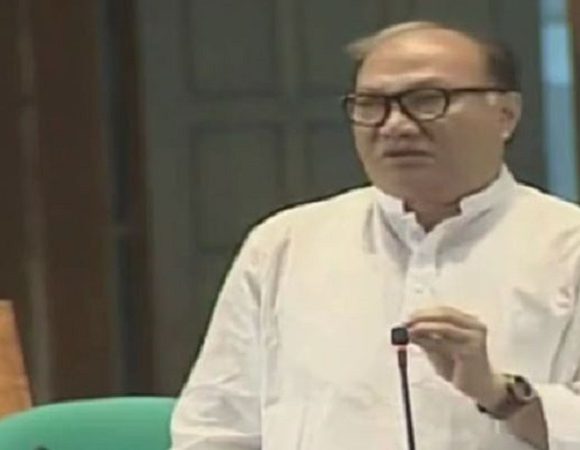 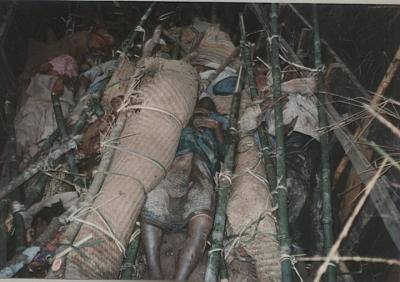