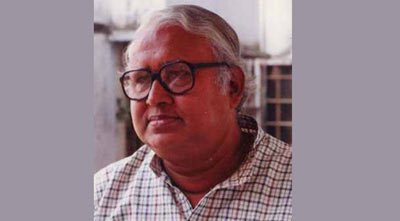 DHAKA: The ethnic communities across the country should be given constitutional recognition and the torturers on the minorities should get exemplary punishment shortly.Advisor of Communist Party of Bangladesh (CPB) Manzurul Ahsan Khan came up with the plea while addressing a protest rally at the National Press Club in city on Saturday afternoon.The Adibasi Union formed a human chain and protest rally in the city.Senior leaders of the party attended the program, chaired by CPB general secretary Rupchan Barman.The CPB leaders said the ethnic people fought for Bangladesh during its war of independence but still they are fighting for their rights and recognition.They criticized the decision of the incumbent government of not using “Adibasi or indigenous people”.The CPB leaders also asked the government for immediate arrest and punishment of people involved in killing, rape, land encroachment and torture on the ethnic minorities.They also demanded for distribution of khas lands to the poor ethnic people. They also suggested providing ration, education, medication and other necessary materials to the people of different ethnic people.