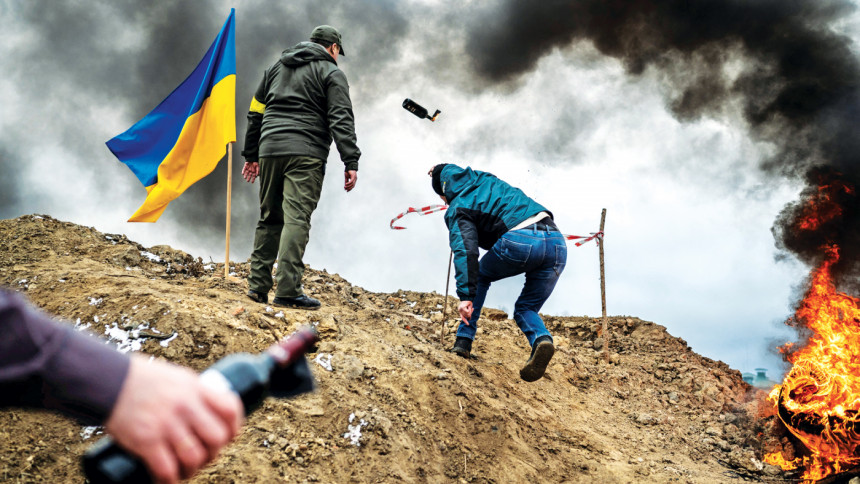 “This radically changes the parties’ dispositions,” he added, without giving details.

Reuters was unable immediately to verify his comments.

In an update on the war, the general staff of Ukraine’s armed forces referred to the “high intensity of hostilities” but did not say where fighting was heaviest.

Ukrainian officials also made clear that the death toll was rising from the war that began when Russia invaded Ukraine on February 24.

The emergency service in Ukraine’s eastern region of Kharkiv region said on Wednesday that at least 500 residents of the city of Kharkiv have been killed.

Prosecutor General said on Iryna Venediktova said on Facebook that 103 children have been killed so far in the war.

Russian forces have struck more than 400 educational establishments and 59 of them have been destroyed, she said.

The governor of the Chernihiv region in northern Ukraine said there was no electricity in the region’s main city, Chernihiv, or in some other settlements in the area.

But Governor Viacheslav Chaus said Ukraine’s armed forces “are powerful and inflict powerful blows on the Russian enemy every hour.” 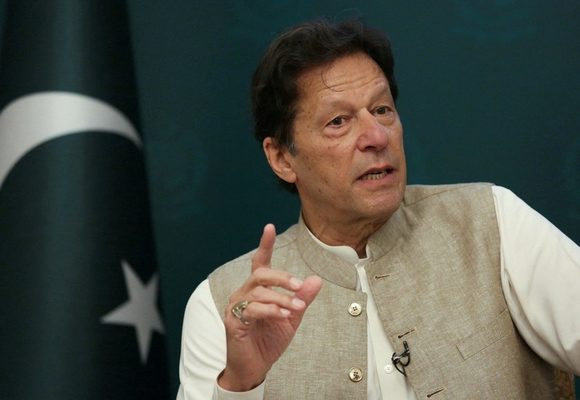