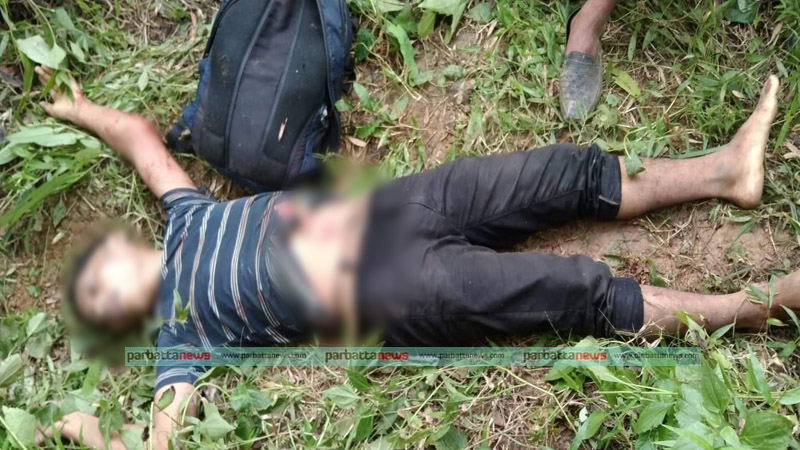 A UPDF member was killed in JSS firing on the banks of The Maini River in the border area of Rangamati’s Longdu upazila and Khagrachhari’s Dighinala upazila.

The deceased was also identified as Vinay Chakma, 24, son of Rupen Vikas Chakma of Balumura area in Rangamati’s Naniyarchar upazila.

No team of law enforcers has yet reached the spot as the area is inaccessible.

Meanwhile, another gunfight took place between UPDF (Prasit) and JSS (Santu) at Narailhari in the Babuchara area of Dighinala upazila.

No casualties have been reported so far. 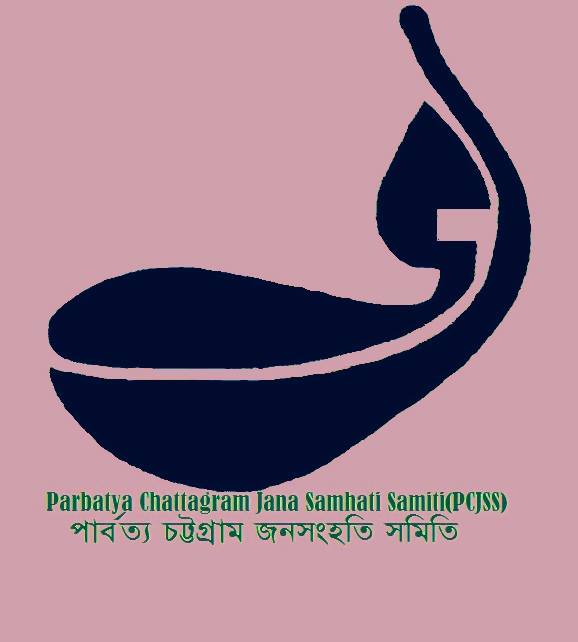 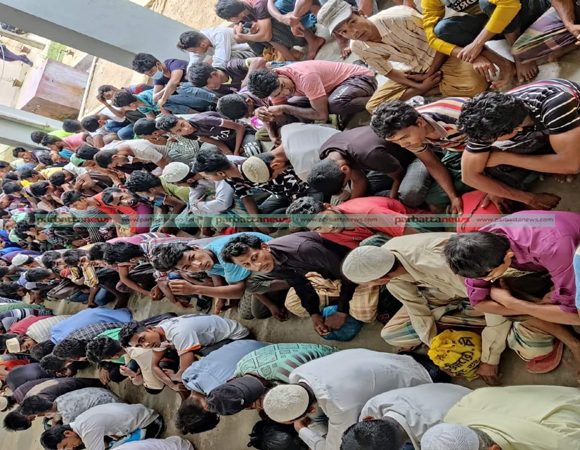 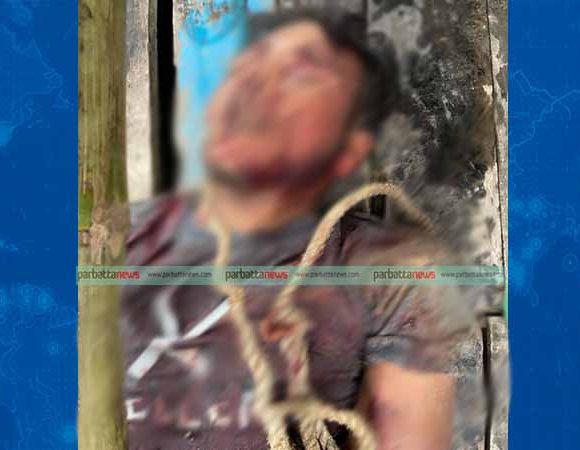