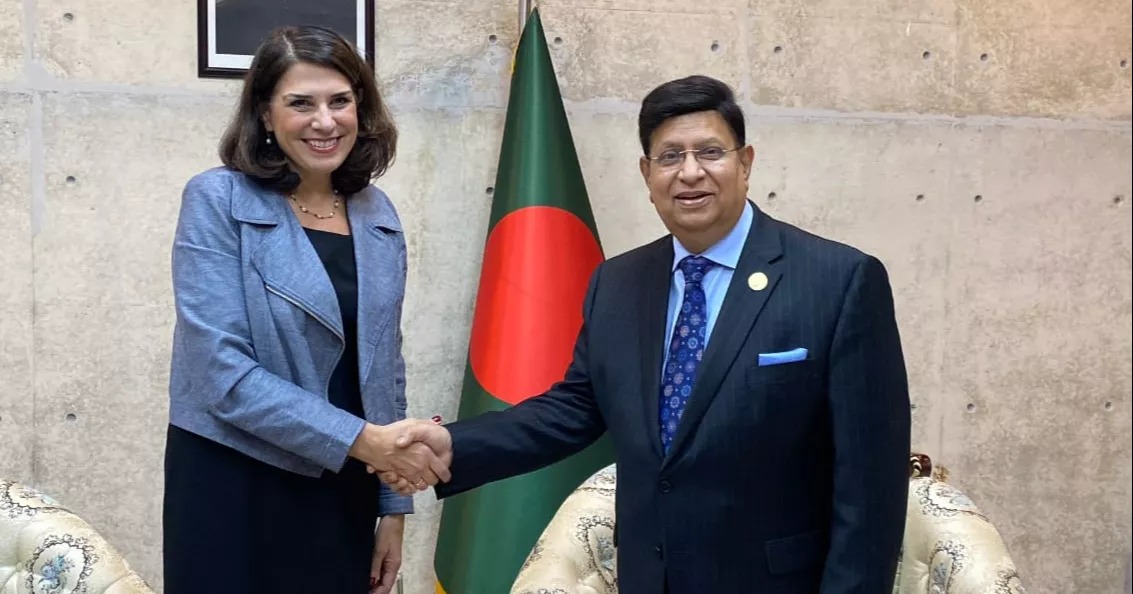 US Assistant Secretary for the Bureau of Population, Refugees and Migration Julieta Valls Noyes on Tuesday (Dec 6, 2022) met Foreign Minister AK Abdul Momen and discussed a “comprehensive approach” to the protracted Rohingya crisis with international support.

Talking to reporters, Momen said the government of Bangladesh wants to see better life for the Rohingyas.

Asked about relocation of the Rohingyas by the United States, Momen said it is nothing but a drop in the ocean as Bangladesh is hosting over 1.1 million Rohingyas.

He said the US did not say any exact number but he hinted the number could be 62 only at the beginning.

She also had a “helpful conversation” with Foreign Secretary Masud Bin Momen about sustaining the humanitarian response for Rohingya and ensuring international accountability for the genocide in Myanmar.

Noyes earlier said the United States together with its international partners will not allow the Rohingya crisis to become a forgotten crisis.

“We won’t let this become a forgotten crisis,” she said on Sunday (Dec 4, 2022) after her meeting with the UN agencies, which are working on the ground.

Noyes thanked to all their partners who work tirelessly to improve conditions and advance the rights of Rohingya.

Noyes met with government officials to express US’ gratitude for their generosity in hosting Rohingya and other refugees fleeing the worsening humanitarian crisis in Myanmar.

She is on a five-day visit to Bangladesh (December 3-7) to highlight the US commitment to supporting the Rohingya response and impacted host communities.

Noyes also appreciated the role of the US Embassy in Dhaka. 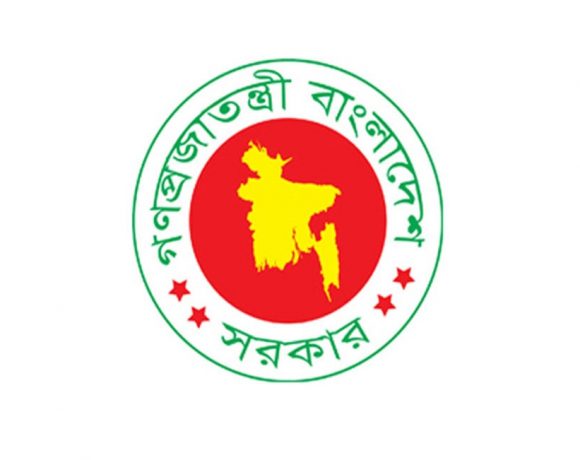