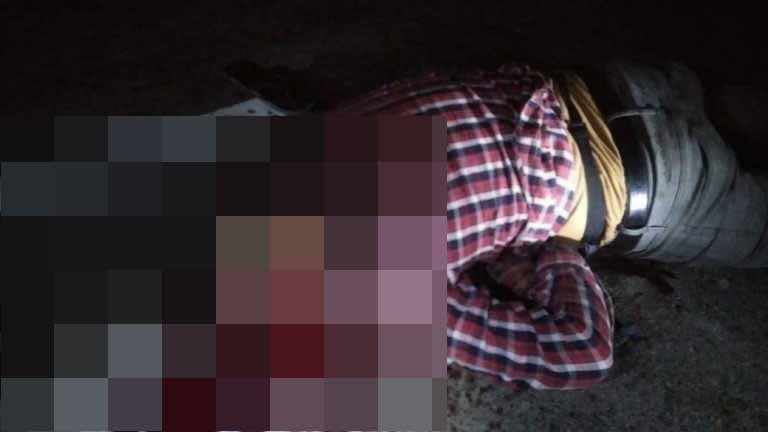 Police recovered the slaughtered body of a Bengali youth at Sindukchhari Ponkhimurai under Guimara Upazila in Khagrachhari on Friday.

Tribal terrorists are suspected of having killed him, the police said.

The deceased was reportedly a driver/businessman.

He might have been abducted over extortion, the local police station chief said.

Sindukchhari Ponkhimurai, where the body was found, is dominated by the UPDF, a group that opposes the Chittagong Hill Tracts Peace Accord. 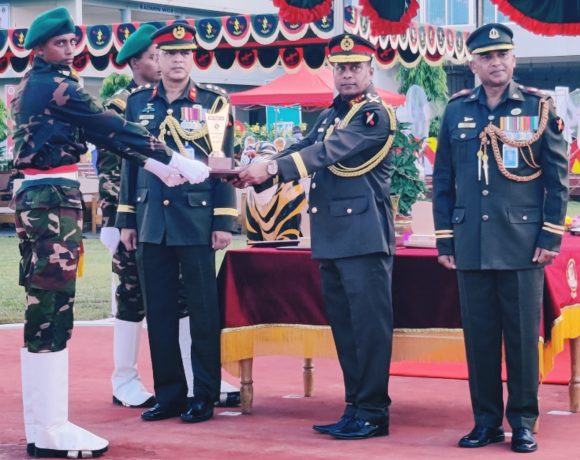 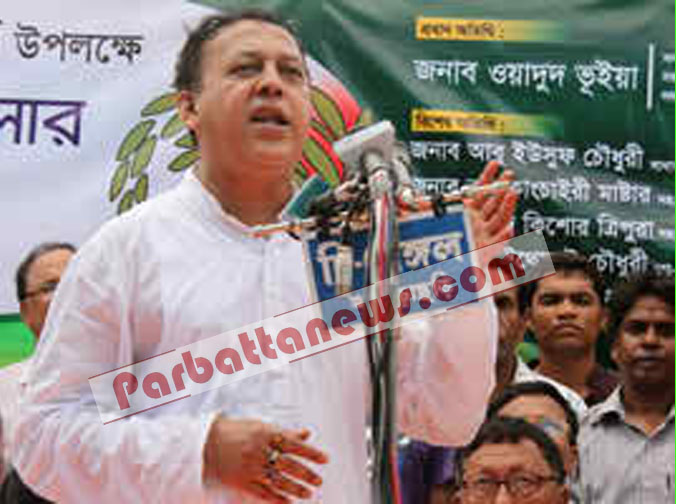