A China-made drone has reportedly been found along the India-Bangladesh border in West Bengal’s North 24 Pargana district, India Today reports.

According to the Border Security Force, at around 6 am on Saturday morning, a farmer named Pankaj Sarkar saw a broken drone lying in the field located in Purbapara village. The farmer’s field is in Indian territory, located some 300 meters from the International Boundary.

Following the discovery, the farmer picked up the drone and deposited it at the Patrapole Police Station.

Due to the matter being related to International Security, BSF troops also reached the spot. No specific information has been gathered as to how the drone ended up in the field.

Meanwhile, a special team of BSF is closely monitoring the drone. According to the officials, the drone is manufactured by PRC (People’s Republic of China) with model number S500. At present, no one has come forward to claim the drone.

Notably, no camera of any kind has been found in this drone.

According to BSF sources, Vipul Bakshi, a resident of Kalyani village, and his son, saw some unknown object with twinkling light flying from the side of Bangaon and fall in the field at around 10pm on Friday night.

In a statement issued by the BSF, officials stated that an investigation is being conducted on whether the misuse of this drone is a conspiracy to breach security or for trans-border smuggling. The BSF has contacted the Petrapole Police Station to take possession of the drone to carry out further forensic investigation. 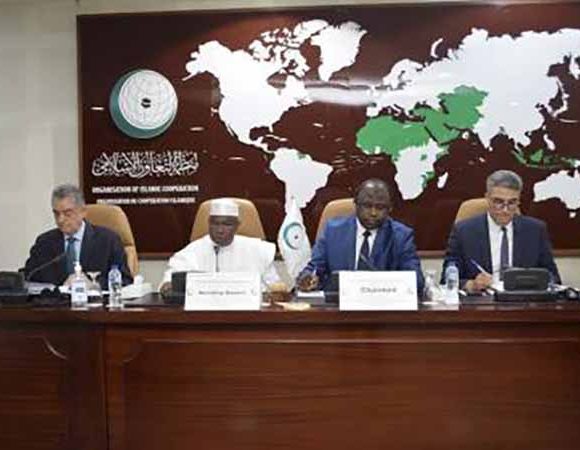