At least 100 Rohingya stranded in boat off India’s coast, many dead, activists say 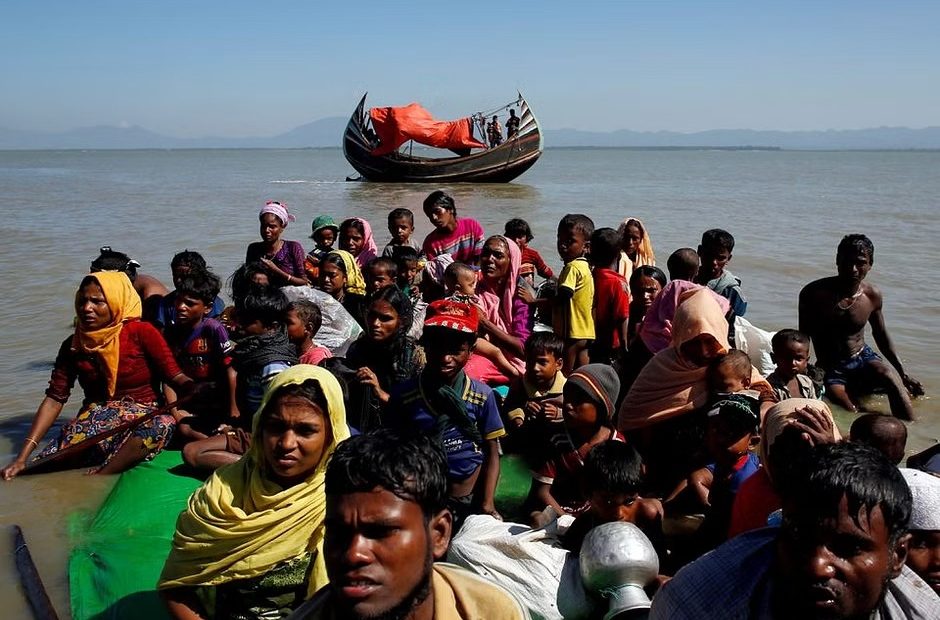 At least 100 ethnic Rohingya are stranded in a boat off India’s Andaman Islands and as many as 16-20 may have have died of thirst, hunger or drowned, said two Myanmar Rohingya activist groups, Reuters reports.

Each year many Rohingya, members of a Muslim minority, risk their lives boarding rickety vessels to escape violence in Myanmar and squalor in Bangladesh refugee camps. Many attempt to reach Malaysia.

The stranded boat was approached by five Indian ships late on Tuesday, a source told Reuters.

“We estimate that probably as many as 20 have died… some from hunger and thirst, and others jumped overboard in desperation. This is absolutely awful and outrageous,” said Chris Lewa, director of the Arakan Project which works to support Myanmar’s Rohingyas.

“We heard late last night that there were some Indian vessels approaching the boat so we are awaiting updates now,” said Lilianne Fan, chair of Asia Pacific Refugee Rights Network’s Rohingya Working Group.

“We hope that the Indian Navy or Coastguard will manage to rescue and disembark the boat as soon as possible. These people have been adrift on a damaged boat for more than 2 weeks without food and water. We have heard that up to 16 people may have already died.”

Another boat, carrying more than a hundred Rohingya was rescued by Sri Lanka’s navy on the weekend.

In 2018, more than 730,000 Rohingya Muslims fled to neighbouring Bangladesh following a military crackdown in Myanmar that witnesses said included mass killings and rape.

Rights groups and media have documented killings of civilians and burning of villages. 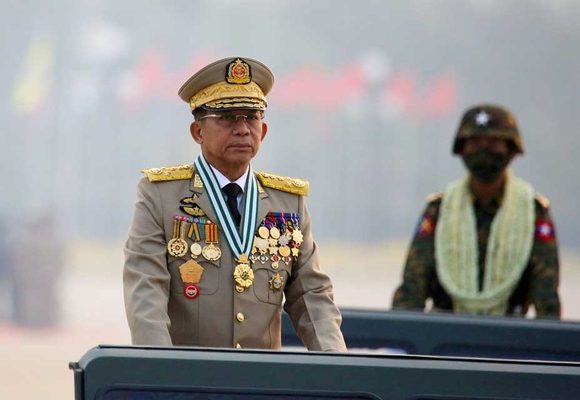