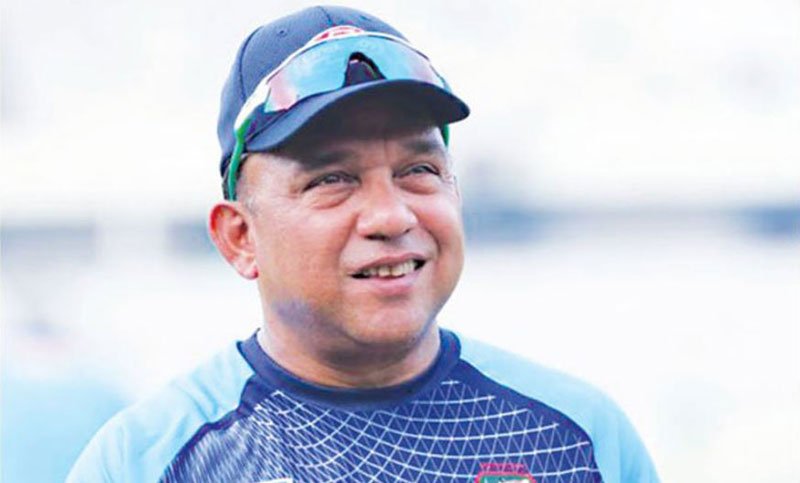 Bangladesh team director Khaled Mahmud Sujon doesn’t think that the philosophy of head coach Russell Domingo goes augur well with the brand of cricket that the Tigers would like to play, particularly in T20 format.

According to Mahmud, Sridharan Sriram was therefore appointed as technical consultant as the Bangladesh Cricket Board (BCB) is keen to bring up positive vibe.

While Bangladesh have been vulnerable in this format right from the beginning, their playing method is also a cause concern as the players kept failing to learn the art of modern T20 cricket.

Bangladesh T20 performance hit the lowest ebb in the last year in the T20 World Cup held in Oman and the United Arab Emirates (UAE) where they lost all of the matches in tournament proper. They even lost to Scotland in first round before victory against Oman and Papua New Guinea saw them move to the final round with elite teams.

Later, they lost a series to the West Indies and again hit a new low by suffering their first ever T20 series defeat to Zimbabwe. While Mahmudullah Riyad was axed from the captaincy, paying the price of that disappointing performance, Domingo’s future was also under the scanner.

BCB president Nazmul Hassan Papon showed his eagerness to move forward with new thinking and mentality to push away the bad times.

To materialize this, Indian Sriram’s appointment as technical consultant is seen as an important step. He will arrive in Bangladesh tomorrow (Sunday).

Although his post is called technical consultant, the Bangladesh team can play under his guidance in the upcoming Asia Cup instead of Domingo, a decision which will be made on Monday.

“What’s the problem with a different philosophy! If it is good for cricket in the country, then we must take it. We are thinking of coming out of that in the Asia Cup. Let’s see what happens. How much does it work? I think we can experiment a lot with this format, a thing that we can’t do in ODI format,” Mahmud added.

Between 2000 and 2004 Sriram played 8 ODIs for the Indian national team. Although he scored a flood of runs at the domestic level, he couldn’t thrive in the international stage. After ending his playing career, he focused on coaching. There, however, 46-year-old Sriram’s achievements are quite heavy.

Mahmud, however, is optimistic that Sriram’s touch will bring good results. “When Sriram comes, he will have some inputs since he works a lot with the T20 team. And as he hailed from Asia, our culture is similar. It will also be easy to talk or communicate. We will definitely get a change after he comes.” 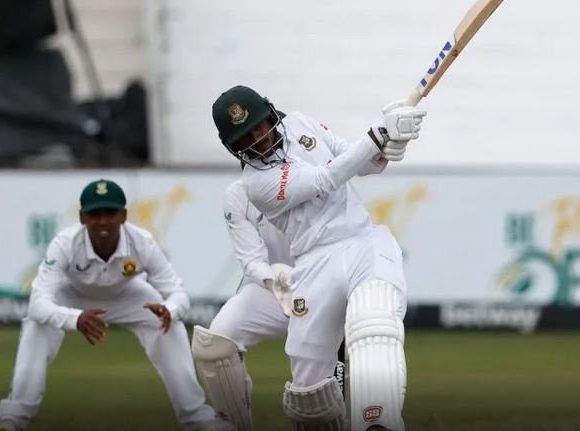 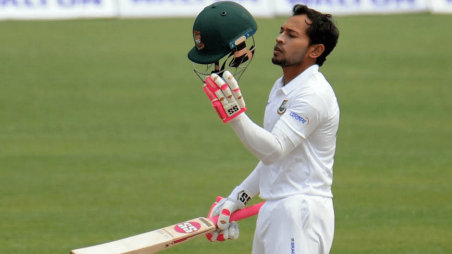