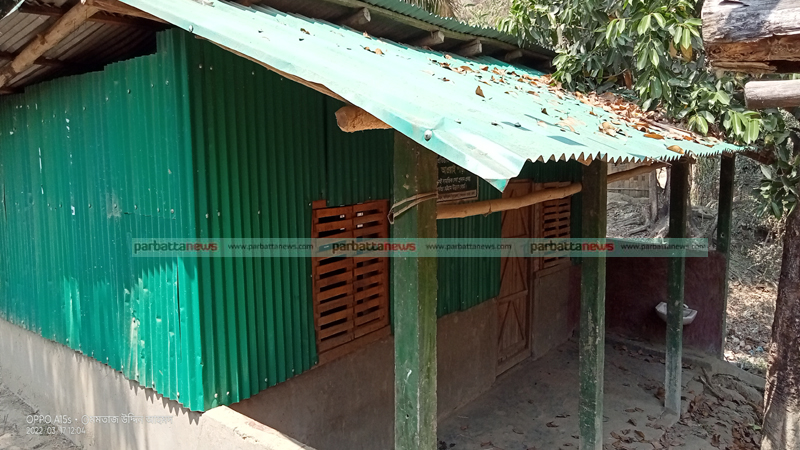 An upazila project manager or UPM has warned of reporting irregularities and corruption involving the construction of Para Kendra (centre) in Bandarban under the Sustainable Social Services in Chittagong Hill Tracts or CHT Project.

“The honourable minister will be annoyed if irregularities and corruption involving the construction of Para centres in Bandarban’s Alikadam upazila under the Sustainable Social Services in CHT Project are reported,” said Alikadam’s UPM Md Shafiqur Rahman. Bandarban’s MP Bir Bahadur Ushwe Sing is the minister of CHT Affairs.

The Para centres that have been constructed in the upazila’s Kurukpata Union under the Sustainable Social Services in CHT Project taken up by Chittagong Hill Tracts Development Board for the 2019-21 tenure, involves irregularities and corruption, an on-site investigation reveals.

Substandard materials have been used in the construction of the Kurukpata centres. To make matters worse, Assistant Project Manager Asheesh Chakma, who has had Kurukpata Para centres constructed, has fled without paying the workers their wages, the investigation adds.

As per the preliminary budget and design, a total of Tk 207,000 was allocated for the construction of a Para centre and each Para centre must have an attached hand-washing station and a latrine. Still, the on-site investigation shows, some Para centres have basins only in the name of handwashing stations, while others don’t even have any.

Awai Para centre was constructed in 2020 near Kurukpata Bazar. The floor has already been broken. What is there in the name of a handwash is a basin only, on the veranda. There is no water supply. There is a tin latrine nearby but no water supply, according to the investigation.

Moreover, the centres in Kaingpa Para, Menliu Para, Ralai Para, Poyamuri Bazar and Kamchang Para have been constructed with bamboos only. They are already in fragile condition, the on-site investigation further shows.

Kurukpata Bazar’s Ralai Para resident Menpio Mro told this correspondent that those from his Para were involved in the construction of the Para centre here were not even paid any wages.

Another local Maran Mro said Asheesh Chakma built the Para centres through a contract with masons, leaving field staff and locals in the dark about this.

The project originally started as an action research in 1983-84 with the joint funding of the government and UNICEF. Through this project, initiatives were taken to increase the socio-economic development of the people of the CHT region, increase access to basic services, and raise awareness on various issues that save the lives of mothers and children.

Kurukpata UP Chairman Kratpung Mro said, “I have not been consulted by the Alikadam Upazila Project Office of Chittagong Hill Tracts Development Board over the construction of Para centres in my union. The project office also kept secret the information about the amount of money being spent for the construction of a Para centre. They have built several Para centres, but not paid the wages to the workers,” he said. 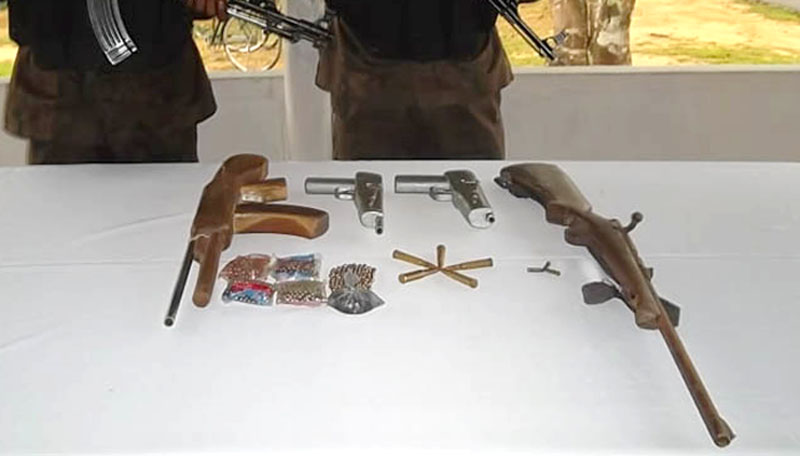 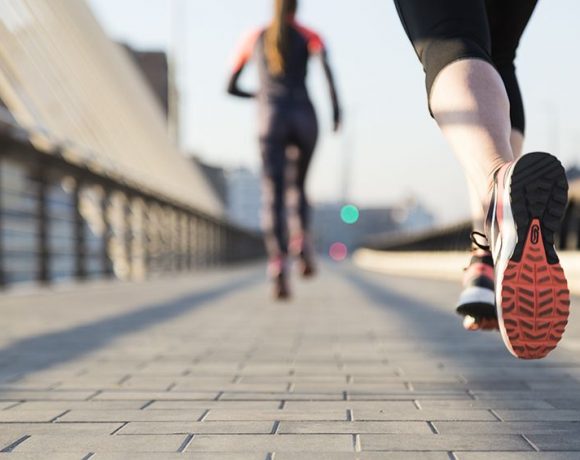