The Premier sought this support while Sri Lankan Foreign Minister Ali Sabry paid a courtesy call on her at her official residence Ganabhaban in Dhaka, said a press release of the Prime Minister’s Press Wing.

While discussing regional and multilateral cooperation, Sheikh Hasina pointed out that the prolonged presence of more than a million forcibly displaced Rohingyas from Myanmar poses a serious threat to the overall socio-economy, environment and security architecture in Bangladesh and the entire region.

Ali Sabry is visiting Bangladesh to participate in the 22nd Ministerial Meeting of the Indian Ocean Rim Association (IORA) from 23-26 November 2022.

Sheikh Hasina also discussed the Covid-19 pandemic and its impact over the regional economy.

Sri Lankan Foreign Minister expressed his admiration for the charismatic leadership of the Father of the Nation Bangabandhu Sheikh Mujibur Rahman and commended recent socio-economic development and stability achieved Bangladesh under the leadership of Prime Minister Sheikh Hasina.

Ali Sabry called for shipping and air connectivity between the two countries to boost trade relations and enhance people-to-people contacts.

He also underscored that Sri Lankans are interested in investing in Bangladesh and invited investment from Bangladesh.

The Sri Lankan Foreign Minister conveyed an invitation on behalf of his Government to Prime Minister Sheikh Hasina to visit Colombo at a mutually convenient time.

The call on ended in a positive tone with a pledge to continue the friendly cooperation between the two countries in the days ahead. 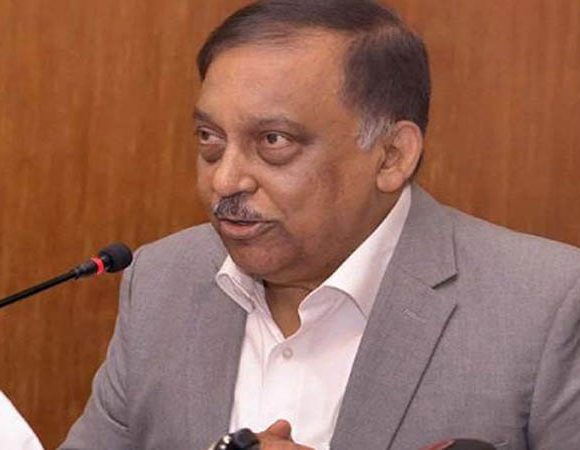 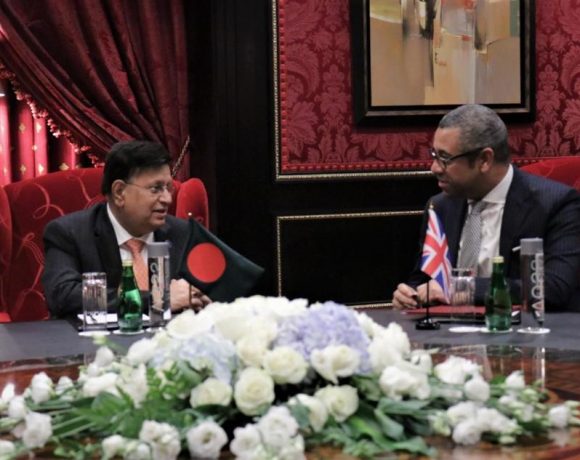 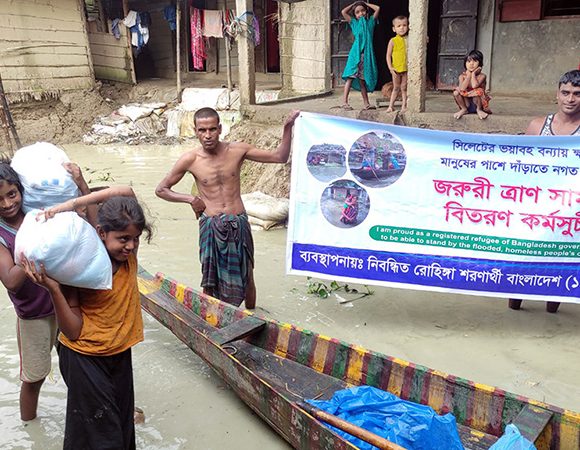