Prime Minister Sheikh Hasina has said the prolonged uncertainty of repatriation is enticing Rohingyas to get involved in criminal activities.

“They (Rohingyas) are becoming frustrated due to protracted uncertainty over their repatriation which has a potential risk as it entices many of them to get involved in criminal activities,” she said on Tuesday, May 24, 2022.

The prime minister made the remarks when United Nations High Commissioner for Refugees (UNHCR) Fillippo Grandi paid a courtesy call on her at her official Ganabhaban residence in Dhaka.

Sheikh Hasina told the UNHCR that the Bangladesh government is facilitating informal education following Myanmar’s curriculum and language as well as skilled development activities keeping match with what is available in Rakhine state.

She said the environment of Ukhia in Cox’s Bazar, which has a deep forest, has been ruined due to staying over 1.1 million forcibly displaced Myanmar nationals.

“They are reducing the forest by cutting tress and causing great environmental hazards in the area,” she said.

She also said that 45,000 Rohingya babies are being born every year.

The prime minister said that her government has developed temporary shelter for the Rohingyas in Bhashanchar Island with all the facilities.

“Our government has developed Bhashanchar with all amenities to temporarily shelter 100,000 Rohingyas,” she said.

She also said 30,000 Rohingyas have so far been shifted to the temporary shelter.

During the meeting, Fillippo Grandi agreed with Sheikh Hasina’s apprehension that prolonged stay of Rohingyas would entice many of them to get involved in criminal activities.

Referring to his visit to Myanmar, he said that he has requested the present Myanmar government to start the repatriation of Rohingyas.

“The present regime in Myanmar agreed to begin the reparation,” he said, adding, “The UNHCR will help in the repatriation process.”

Fillippo Grandi also expressed his gratitude to Bangladesh prime minister and appreciated the government for hosting such a huge number of forcibly displaced Rohingyas.

In this connection, he said apart from the Rohingyas, Russia-Ukraine war and Afghanistan issue contributed to increasing refugees worldwide. 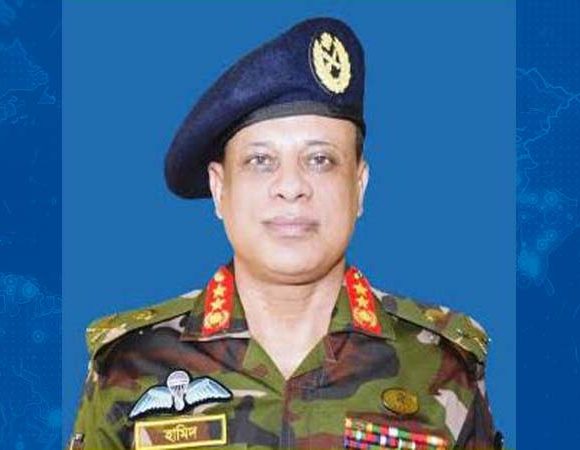 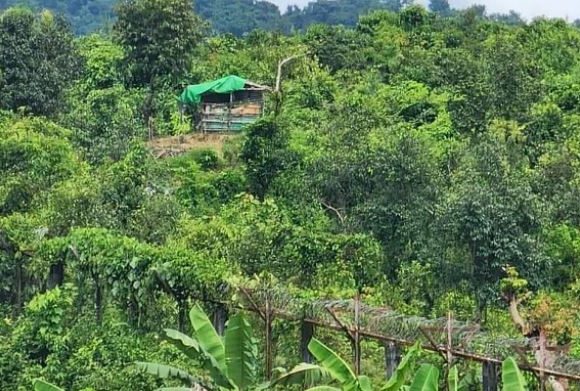 Shelling resumes in Myanmar frightening Bangladeshi residents along the border 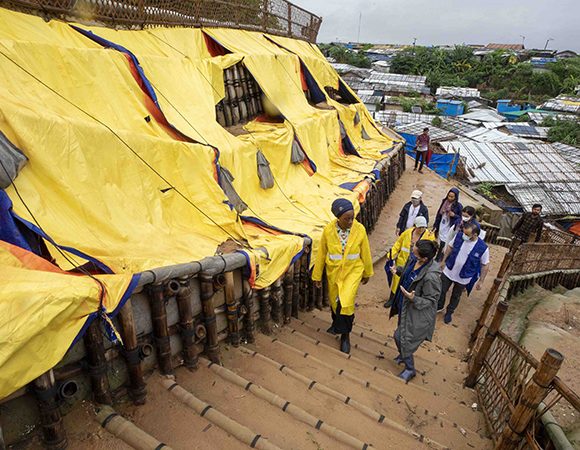