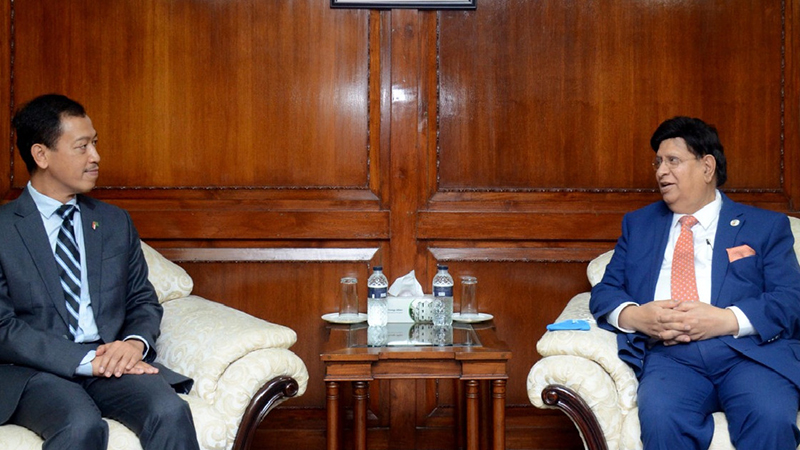 Foreign Minister Dr AK Abdul Momen has urged Indonesia and the ASEAN to play a proactive role to facilitate early repatriation of the displaced Rohingya people currently sheltered in Bangladesh on humanitarian grounds.

“The only possible solution in this regard is the repatriation of the displaced people to their homeland, the Rakhine State of Myanmar,” he said.

The foreign minister discussed the issues when Ambassador of Indonesia to Bangladesh Heru Hartanto Subolo met him at the Ministry of Foreign Affairs on Monday, July 04, 2022.

Momen recalled with gratitude the support of Indonesia for the early recognition of independent Bangladesh in 1972.

He expressed happiness on the celebration of the Golden Jubilee of Diplomatic ties with due festivity both in Bangladesh and Indonesia.

While appreciating the current volume of bilateral trade, Momen stressed further expanding and accelerating the scope of trade and investment tapping into the unexplored potentials of the business communities of the two countries.

He specifically emphasized having a better balance of bilateral trade by allowing more Bangladeshi products, including RMG, pharmaceuticals, and leather goods, into the Indonesian market and by concluding the Bilateral Preferential Trade Agreement which is under negotiations.

Momen suggested more frequent interactions among the business communities of the two countries, according to the MoFA.

The foreign minister explained briefly the remarkable socio-economic success of Bangladesh to the new Indonesian envoy.

He specifically highlighted the success of digital integration and ICT development in Bangladesh under the vision of Digital Bangladesh as steered by Prime Minister Sheikh Hasina.

Momen elaborated on how a well-built ICT infrastructure helped Bangladesh in coping with the challenges of the pandemic and in administering one of the largest inoculation programs in the world.

Echoing the views of the foreign minister, the Indonesian Ambassador also emphasized further strengthening economic relations between the two countries through various means including exchange of trade delegations, participating in trade expo etc.

Momen wished the ambassador all success and assured him of all possible support during his tenure in Bangladesh. 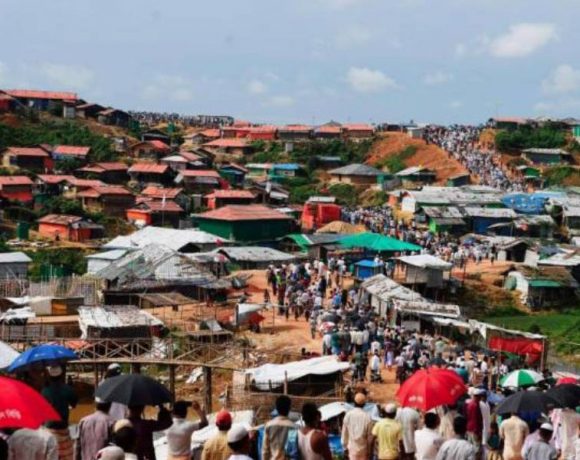 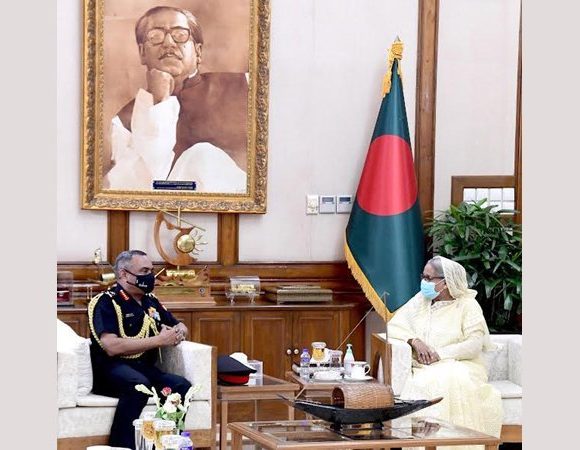