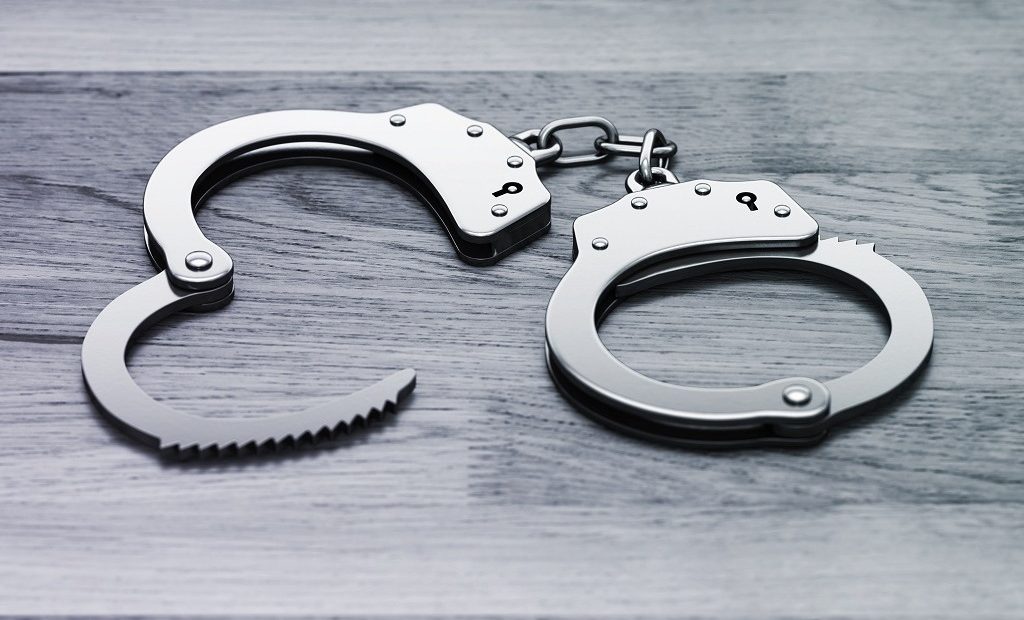 Police on Monday (Jan 2, 2023) detained a Rohingya youth with a weapon and bullets at Nayapara Rohingya refugee camp in Teknaf, Cox’s Bazar.

Faruk is a native of the B Block in the Nayapara Mochni Rohingya Camp.

The OC said that a team of police raided Nayapara Mochani Rohingya camp late on Sunday night and held the Rohingya youth. At this time, a weapon and bullets were recovered from him.

The OC said that preparations are underway to send the detained youth to Cox’s Bazar jail by filing a case under the Arms Act. 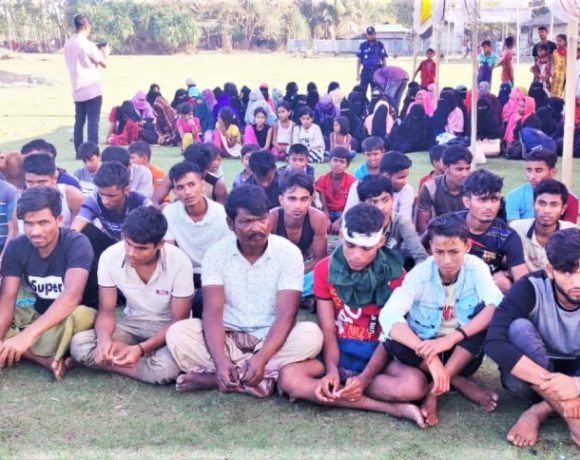 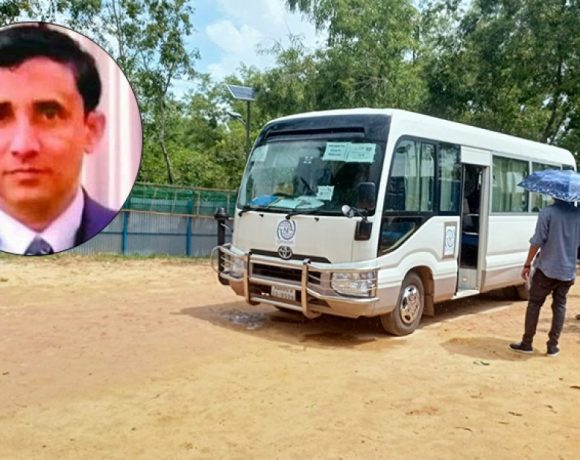 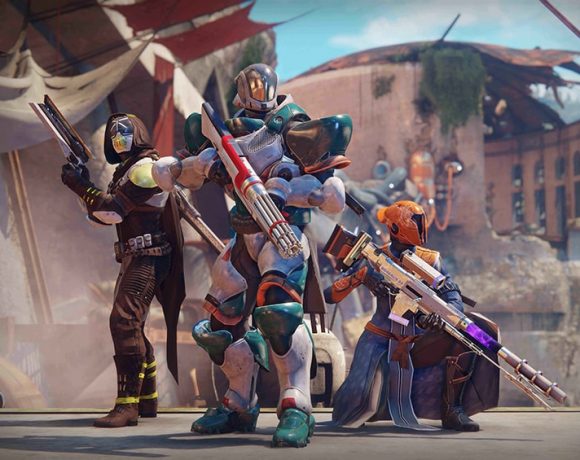