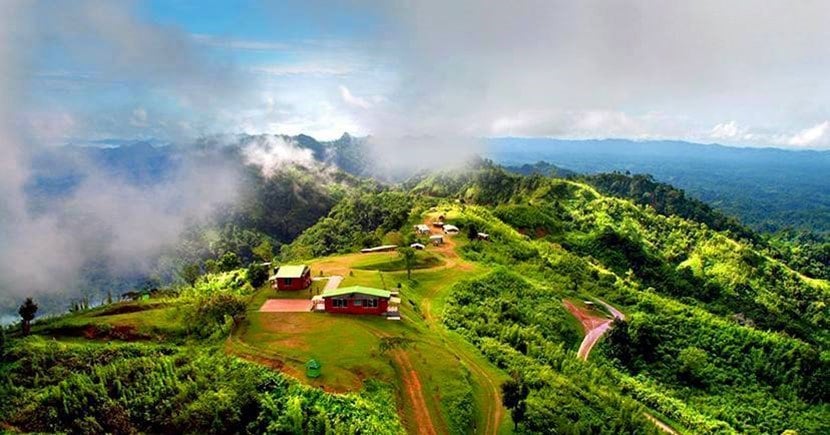 As part of security measures in Bandarban, one of the three constituent districts of the Chittagong Hill Tracts, the administration has imposed an indefinite ban on tourism at Rowangchhari and Ruma Upazilas.

A public notice in this regard was issued by Bandarban Deputy Commissioner (routine duty) Md Lutfor Rahman on Sunday, Dec 11, 2022, requesting tourists to not travel to these Upazilas until further notice.

However, the tourists will be able to travel freely in other Upazilas of Bandarban, said the notice.

Earlier on 3 December, the travel ban in three Upazilas of the district Ruma, Rowangchhari, and Thanchi was extended till 11 December.

This is the eleventh consecutive time that such restriction has been extended for the safety of tourists amid an anti-militancy drive in the district’s remote areas.

Earlier, the local administration lifted the restriction from Alikadam upazila and Thanchi Upazila on 12 November and 16 November, respectively – before imposing it again in Thanchi.

Law enforcement agencies started a joint drive against the underground extremists and criminals in the district on 10 October. 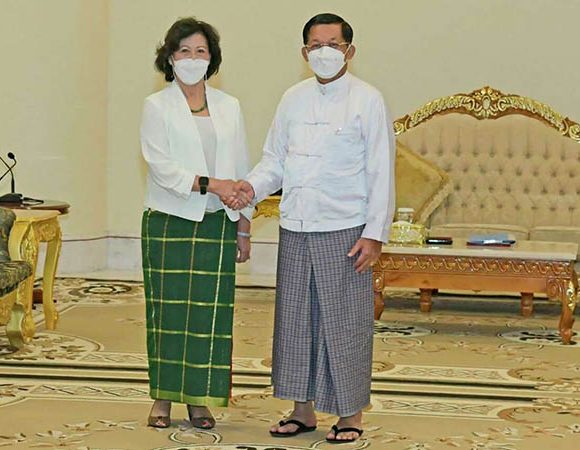 A brief history of the UN’s failed missions in Myanmar 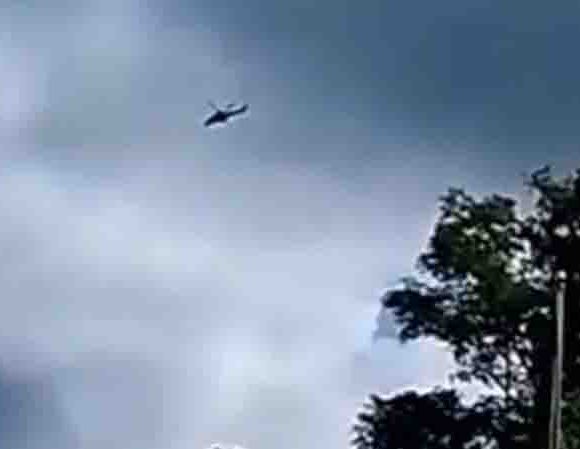 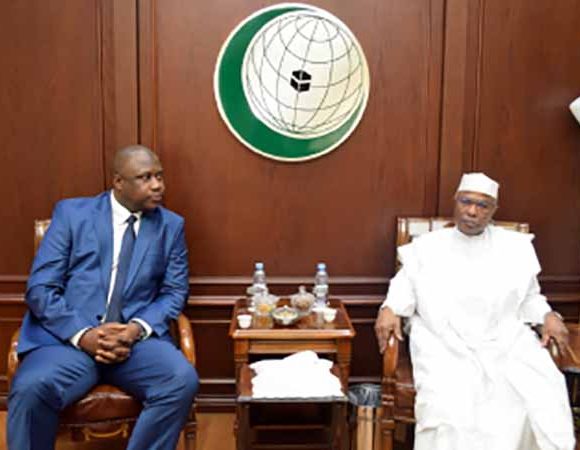