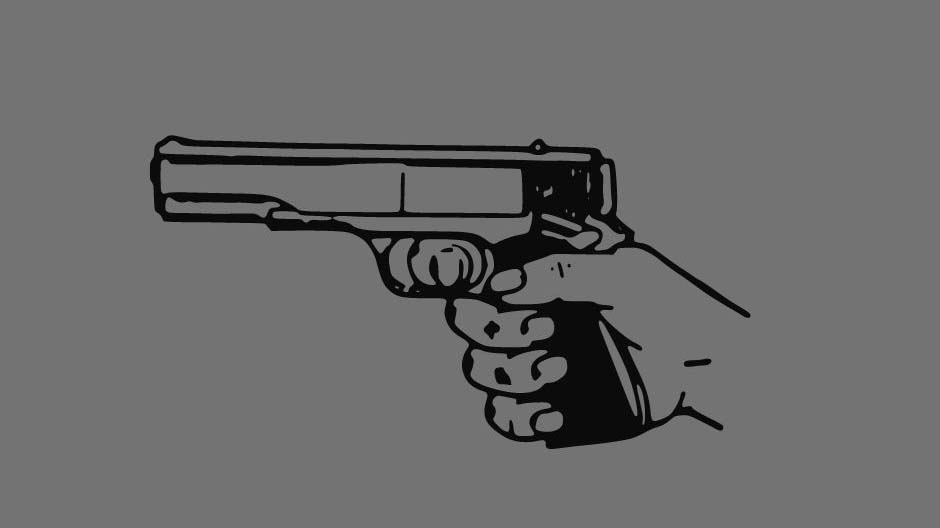 An activist of the United People’s Democratic Front was shot dead allegedly by rivals at Rangipara in Naniarchar Upazila in Rangamati district on Wednesday morning (Dec. 7, 2022).

Also identified as Subahu Chakma alias Giri Chakma, 50, son of the late Biraj Mohon Chakma at Egarailya of Ward No. 4 under Sabekkhong Union of the Upazila, he was assistant director of the UPDF.

Giri was earlier a member of the UPDF (reformists). He later joined the UPDF (Prasit). He might have been killed due to an intra-party conflict, according to locals.

The UPDF (Prasit), of which he was an assistant director, blamed the rivals for the killing.

UPDF (Prasit)’s Coordinator for Rangamati Sachal Chakma said Giri Chakma went out for organizational activities in the morning. Meanwhile, around 9:00 am, a six-member group of MN Larma’s JSS, led by Uttaran Chama – who was carrying a firearm – went to Rangipara in motorcycles. They shot Giri Chakma near  Suryamoni Chakma Memorial Temple. They left the scene for Naniarchar Bazar only after ensuring his death.

Naniarchar Police Station’s Officer-in-Charge Sujon Haldar said, “We have come to know that a UPDF member was killed in a gunfight. The army and the police have visited the scene, but no dead body was found there.” 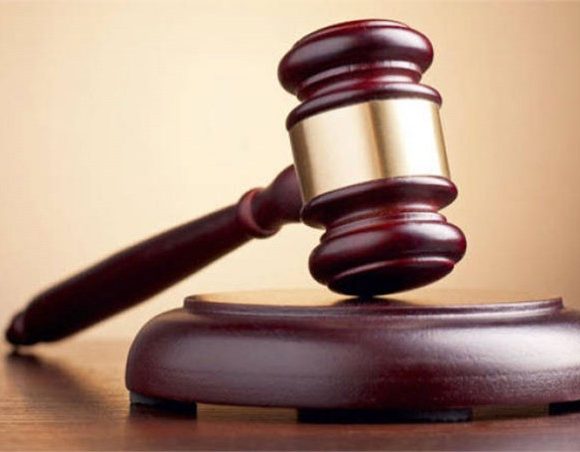 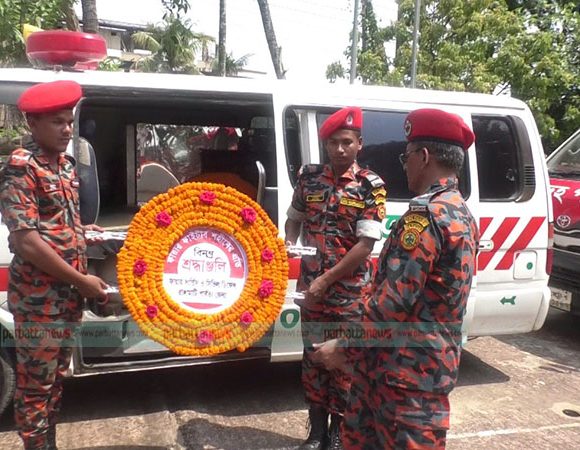 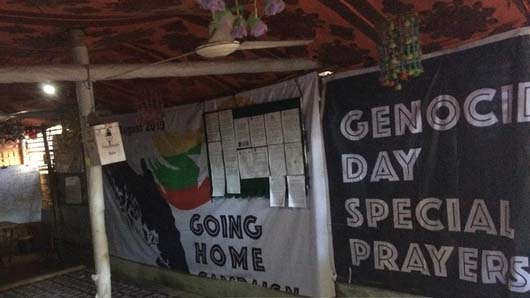