Bangladesh finally broke the jinx as they for the first time secured victory against strong India in the SAFF Women’s Championship, beating the defending champions by 3-0 goals in their third and last group A match, held today (Tuesday, Sept 13, 2022) at Dasharath Rangasala Stadium in Nepal’s capital, Kathmandu.

With the day’s win, Bangladesh not only maintained their winning consistency in the group matches but also emerged as group A champions of the tournament.

Bangladesh, who earlier confirmed their spot in the semifinals after winning both their previous group two matches, will now face group B runners-up Bhutan in the first semifinal scheduled to be held on Friday (Sept 16) at the same venue. Group A runners-up India will play against Group B champions Nepal in the second semifinal on the same day.

Bangladesh started the match with domination and created a number of scoring opportunities in the beginning of the match. The girls in green took the early lead in the 12th minute when Sirat Jahan Shopna perfectly sent the ball to the net off a pass from Krisna before skipper Sabina Khatun did the spadework from midfield.

In the 22nd minute, Krishna Rani Sarkar doubled the margin. The experienced forward coolly executed the goal with a perfectly placed shot from the D-box after receiving a pass from Shopna.

Back with a healthy 2-0 lead, Bangladesh came to the field in a more organized way and continued their domination, creating a number of scoring opportunities. Shopna further widened Bangladesh’s margin by scoring her second and third goals in the 52nd minute with a left-footed shot off a through pass from Sabina.

After that, the two teams, however, failed to score any in the remaining proceedings.

Bangladesh earlier blanked the Maldives by 3-0 in their group opening match and thrashed Pakistan 6-0 in their second match of the tournament while India also stared their campaign with 3-0 win over Pakistan and crushed the Maldives 9-0 drubbing in both their respective group encounters. 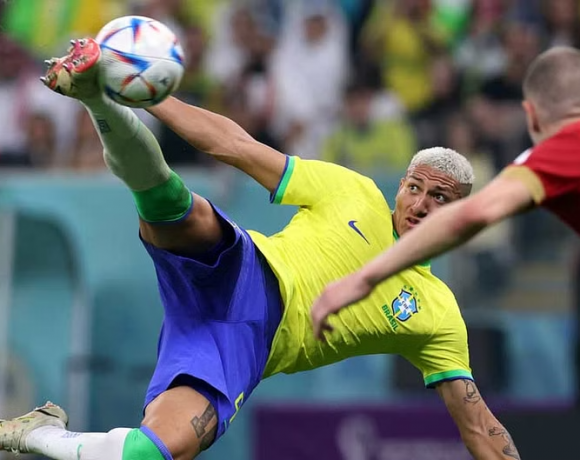 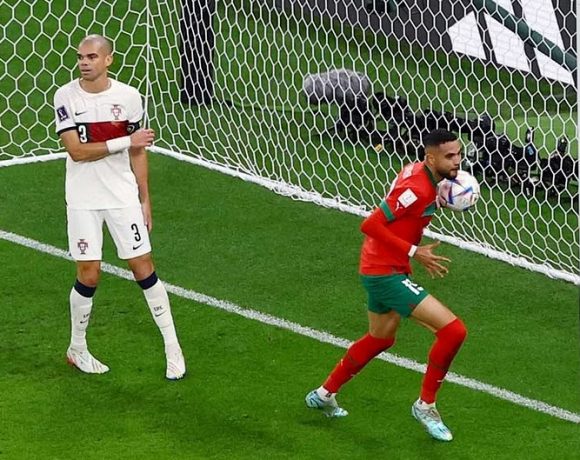