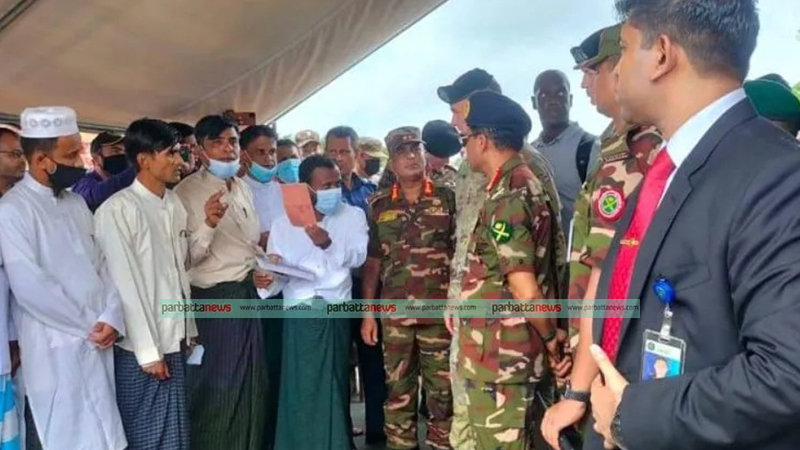 They exchanged views with the displaced Rohingyas, who put their problems and recommendations to them, during the visit.

Osman Goni, a Rohingya leader of camp no 11, said they don’t want to go to any third country; rather they want to go back to their own country.

“We informed the army chiefs to create an environment for safe repatriation through the intervention of the international community,” he said.

Besides, representatives of different organizations of the United Nations also briefed the army chiefs regarding the Rohingyas.

Earlier, the army chiefs took part in the second session of an international seminar ‘Challenges and Possibilities of maintaining peace and security in the Indo-Pacific Ocean’ at a hotel in the upazila.

Mentionable, Bangladesh has been hosting the international seminar of high-ranked army officials of the Indo-Pacific region as a co-organizer for the third time after 1993 and 2014. 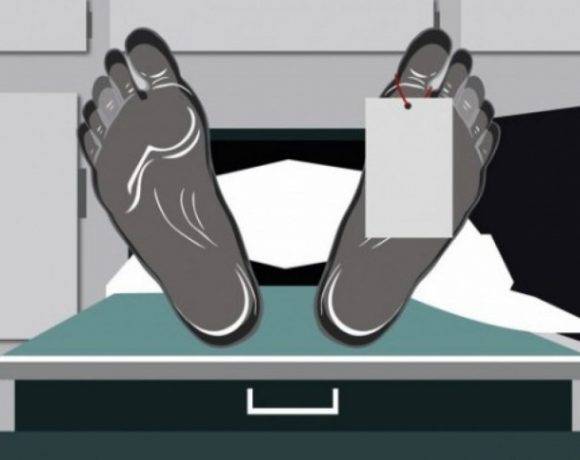 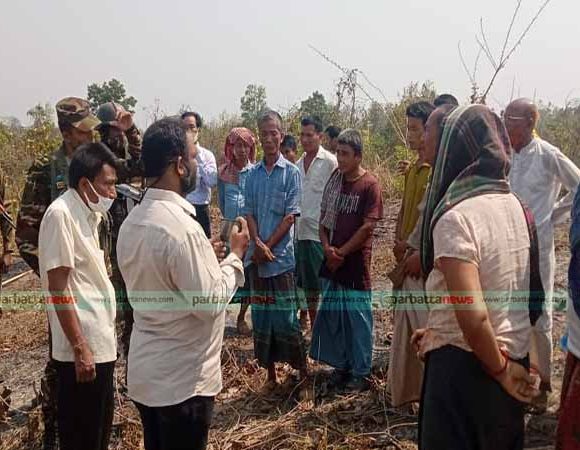 Conspiracy is on to boycott Baisabi 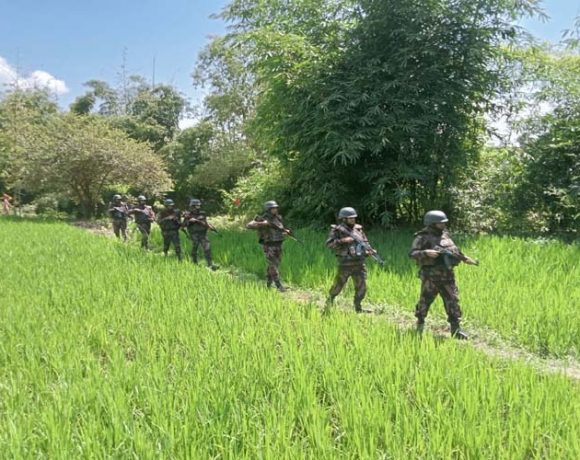