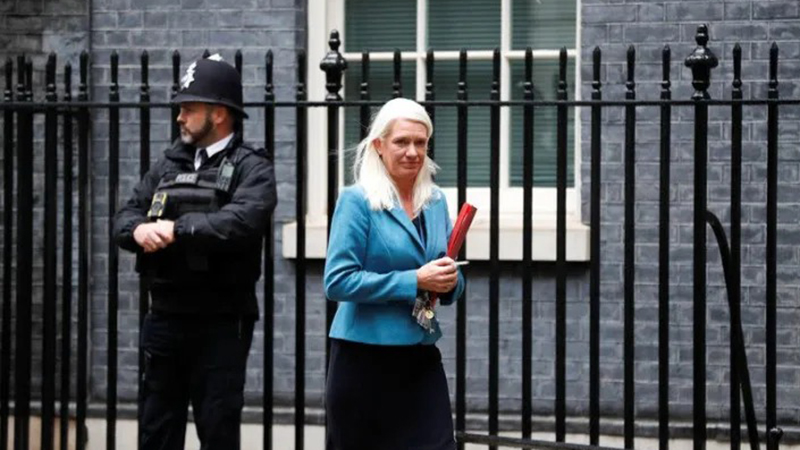 Britain on Thursday (Aug 25, 2022) announced a new round of sanctions targeting military-linked businesses in Myanmar in support of the Southeast Asian country’s Rohingya community and in an effort to limit the military’s access to arms and revenue.

“We continue to stand in solidarity with the Rohingya people and condemn the Myanmar Armed Forces’ horrific campaign of ethnic cleansing,” British Minister for Asia Amanda Milling said in a statement.

Myanmar has been in political and economic chaos since the military overthrew an elected government in early 2021. 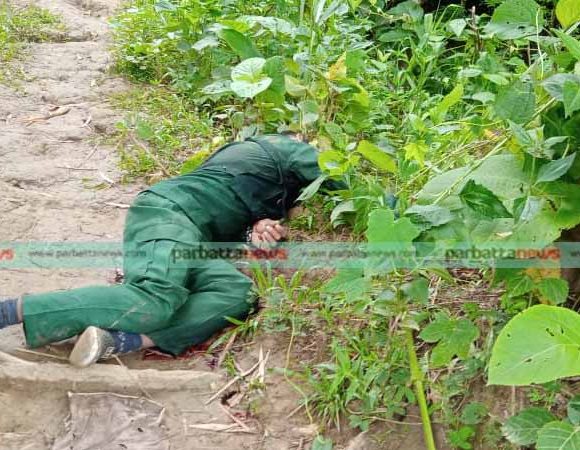