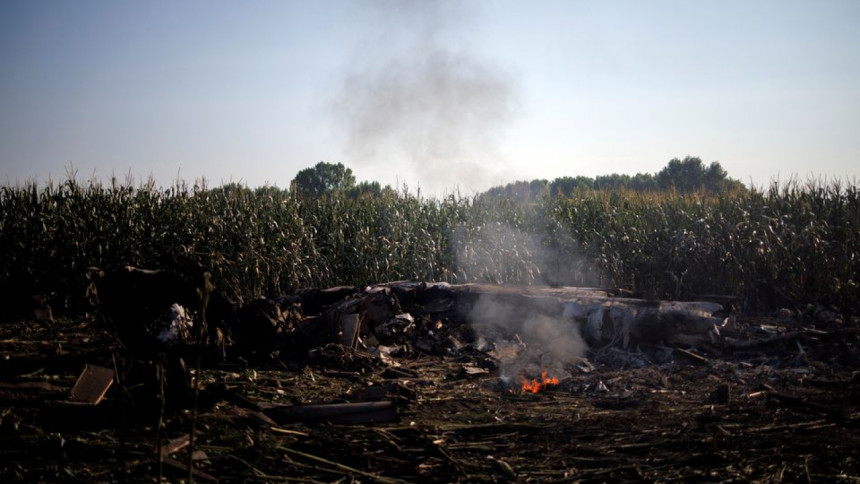 A Ukrainian cargo plane carrying munitions from Serbia to Bangladesh crashed near the city of Kavala in northern Greece late on Saturday, Serbian authorities said on Sunday, July 17, 2022, Reuters reports.

Drone images from the scene showed debris from the bulking Antonov An-12 aircraft strewn in fields. Greek authorities said there were eight crew members on board and a Ukrainian foreign mnistry spokesman said they were all Ukrainian citizens.

Serbia’s defence minister said the plane was carrying 11.5 tonnes of products made by its defense industry and the buyer was Bangladesh defense ministry. He said the crew members were killed.

Greek authorities could not provide information on the aircraft’s cargo but the special disaster response unit and army experts were been dispatched to investigate the scene.

Serbia’s defence minister Nebojsa Stefanovic said the cargo included illuminating mortar shells and training shells. It had taken off at 1840 GMT from Nis.

“The plane carried 11.5 tonnes of products made by our defense industry. The buyer was the Bangladesh defense ministry,” Stefanovic said.

He added that the plane’s cargo was owned by Serbian company Valir, a trade company registered to perform foreign trade activities of armament military equipment and other defence products.

State TV ERT said that the signal of the aircraft was lost soon after the pilot requested an emergency landing from Greek aviation authorities due to an engine problem. Amateur video footage uploaded on ertnews.gr showed the aircraft in flames descending fast before hitting the ground in what appeared to be an explosion.

The wider area in Greece where the aircraft crashed has been cordoned off since Saturday night. Residents nearby have been advised to keep windows and doors shut and avoid the area of the incident.

On Sunday morning, a brigade official told reporters that firefighters “felt their lips burning” and white dust was floating in the air.

“We don’t know what has been affecting us,” fire brigade coordinator Marios Apostolidis said. 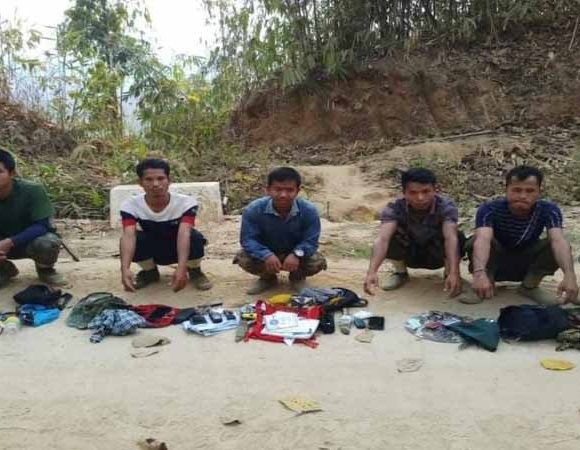