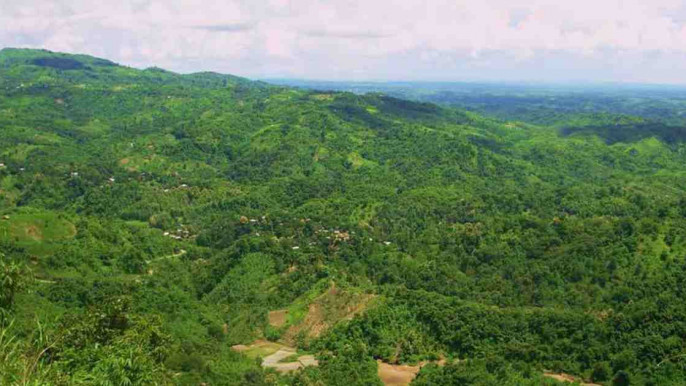 Parbatya Chattogram Jana Samhati Samity (PCJSS) was the only regional party in Chattogram Hill Tracts (CHT) before signing the historical CHT Peace Accord in 1997.  But currently, six regional parties are active in CHT. These new parties have been created from PCJSS, UPDF and small deprived groups due to the deprivation and internal conflicts centring on party posts, funding anomalies and toll collection. Armed conflicts among the regional armed groups in CHT are escalating.

Recently, a new armed organization named Kuki-Chin National Front (KNF) emerged in Chattogram Hill Tracts and they are demanding autonomy for nine upazilas of three hill districts, Rangamati, Khagrachhari and Bandarban. Analyzing the posts of KNF Facebook (FB) page, it can be seen that KNF is formed to establish the rights of six small ethnic groups of the Chattogram Hill Tracts such as Bawm,

Khumi, Lusai, Pankhoa, Mro and Khiang. These six small ethnic groups claim themselves collectively as Kuki-Chin community. They expressed in various FB posts that they are being marginalized today due to torture of JSS (Main) in Chattogram Hill Tracts. There are also allegations that the JSS (Main) party is dominated by the Chakma community and for that reason they are being subjected to such torture and deprivation. In order to get rid of such a situation, they have started an armed struggle against the JSS under the name of KNF and are demanding autonomy of nine Upazilas of CHT.

On the other hand, a group of youth from the Marma community of Chattogram Hill Tracts formed the Marma Nationalist Party (MNP) in 2017 and are engaged in armed conflict with the JSS for the rights of the Marma community and to get rid of the dominance and arbitrariness of the Chakma community in regional politics and all public and private sectors in CHT. Recently, Tripura community is also raising voice for their rights in CHT from various Tripura platforms.

Being deprived of the quota benefits in admission of higher educational institutions and in government jobs in the country, the small ethnic groups of three hill districts are falling further behind and marginalized. Besides, due to the dominance of large ethnic groups, they are deprived in all fields including politics and jobs. The local civil society think that the newly emerged armed groups KNF is formed to get rid of such situation.

Remlian Pangkhua, a member of Rangamati Hill District Council, told The Daily Observer that as Pangkhua is not only an ethnic minority but also defunct ethnic minority now. They are seriously deprived of higher education admission and also job facilities by the quota system. A majority portion (80pc) of the quota are taken by Chakma, Marma and Tripura tribes in CHT.

According to Census 2022, the total population of CHT is 1,842,815.  Among them, the number of Bengalis is 922,598 (50pc). The literacy rate of this big portion is only 23 per cent. While the literacy rate of Chakma population is 73 per cent and other ethnic minorities is 45 per cent. The Bengali community is the most backward in terms of education and socio-economic development, but they do not have any quota. These backward communities have been demanding the introduction of hill quota in admissions of educational institutions and government jobs for a long time.

Dr Mahfuz Parvez, a professor of Chattogram University, told this correspondent that most of the benefits of the ethnic quota are being exclusively received by the Chakma and in some cases the Marma and Tripura ethnic minorities. The remaining 10/11 small ethnic groups in CHT are deprived. He also said that despite living in the remote and adverse conditions of the hills, the hill Bengalis are deprived of the quota benefits. Hill Bengalis are very backward in terms of education, employment, financial and social status. Quota should be reserved for CHT Bengalis in the present context. Bengalis are neglected, marginalized and second class citizens here. For this reasons, backward and deprived CHT Bengalis should also be brought under the quota.

The small ethnic groups of Chattogram Hill Tracts are not getting the expected benefits from existing ethnic quota facilities which was introduced to ensure the inclusion of backward communities in the mainstream of development. To ensure equal development of 12 ethnic minorities and Bengalis in CHT, the existing ethnic minority quota in higher education and government jobs need to be revised. Otherwise the provision of ethnic quota will create new discrimination and marginalize the backward communities more in CHT which can drive other ethnic groups to armed movement like KNF and MNP. 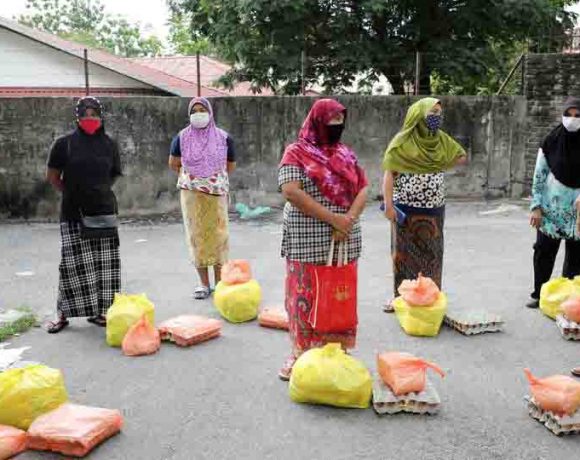 More than 80 Rohingya detained in Myanmar 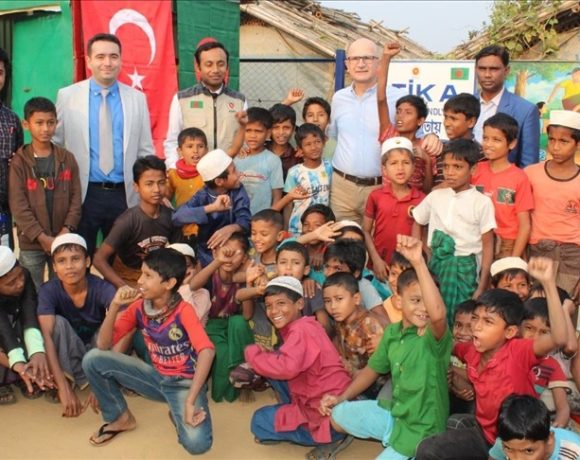 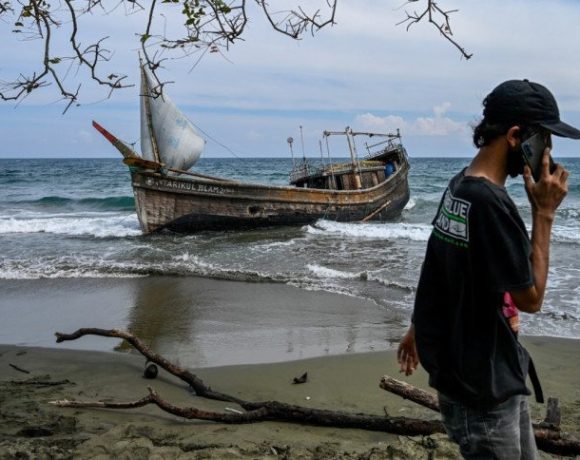