Dhaka to lodge protest against Myanmar shelling mortars into Bangladesh 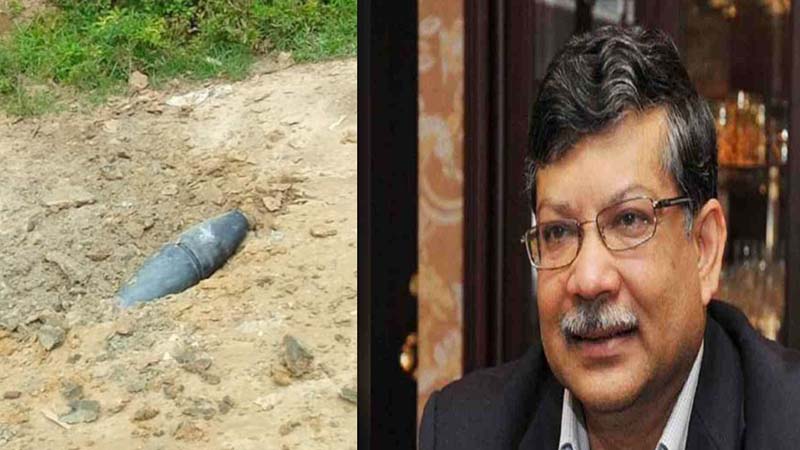 “We usually protest amid such incidents. A few days ago we also received similar reports. We will again strongly protest it with them (Myanmar),” said Foreign Secretary Masud Bin Momen at the Ministry of Foreign Affairs.

Border Guard Bangladesh (BGB) stepped up its vigilance along the Bangladesh-Myanmar border in the Bandarban area after mortar shells from Myanmar landed in the Tumbru area under Naikkhangchhari in Bandarban on Sunday afternoon.

Locals got panicked seeing the mortar shells which remained unexploded. 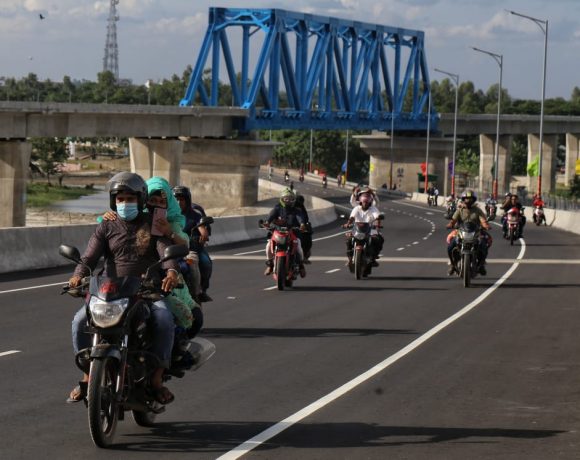 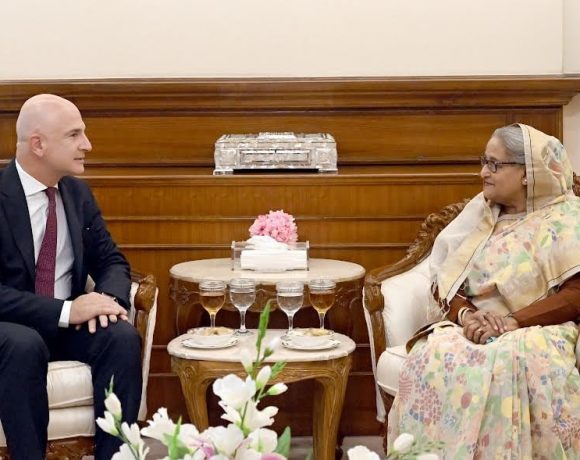 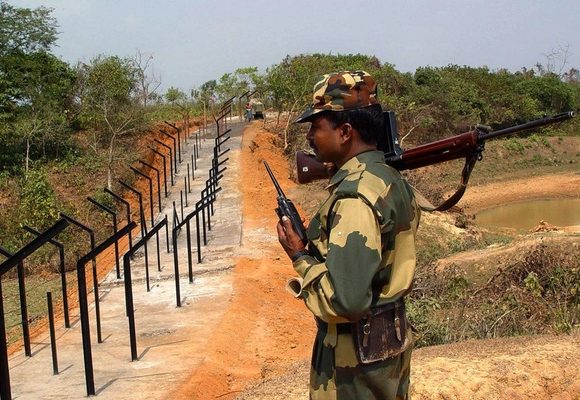