The crisis in Myanmar is under control and the ruling military will do all in its power to hold elections next year as planned, providing the vote can be free from foreign interference, its leader said, Reuters reports.

Speaking to Russian news agency RIA in a rare interview published on Wednesday, Senior General Min Aung Hlaing said it was too soon to discuss postponing the elections, tentatively slated for August next year, and the junta still had plenty of time to restore order.

“We promised that we would hold elections in the near future, and we are trying with all our might to fulfil this,” Min Aung Hlaing said, according to a Russian translation.

Myanmar has been in turmoil since Min Aung Hlaing led a coup in February 2021 against Nobel laureate Aung San Suu Kyi’s government, arresting its leadership and detaining thousands of activists and protesters.

Mass arrests, killings and allegations of systematic brutality by security forces have given rise to an armed resistance movement that the junta has struggled to put down. The United Nations has accused the military of mass killings and crimes against humanity, allegations it calls interference.

An analysis released on Monday by the Special Advisory Council for Myanmar, a group of independent international experts, concluded the military had stable control of just 17% of the country, with the rest contested or held by its opponents.

Min Aung Hlaing, who is in Russia attending an economic summit, said Myanmar was in the process of buying oil from Russia and paying in roubles, because it had difficulties using other currencies. Read full story

The junta has been barred from most regional summits and in its isolation has turned increasingly towards Russia for diplomatic support and more military hardware.

He said his country and Russia both wanted peace and stability and said Western nations were funding and arming “terrorists” in Myanmar, who he insisted were not gaining ground.

“The situation is under control. Last year there were many more incidents, they were of a greater magnitude. Since April of this year, their number and scale have been decreasing, albeit gradually, but significantly,” he said. 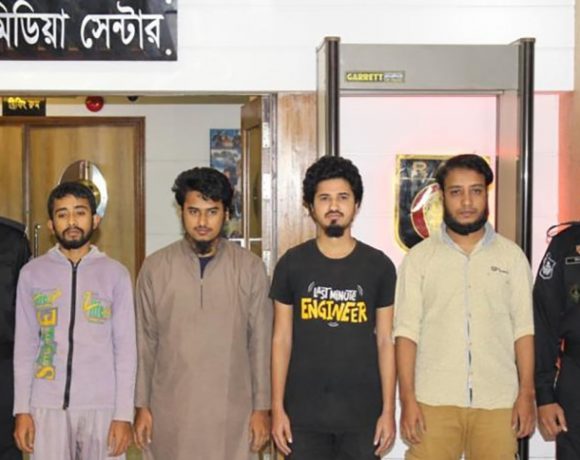 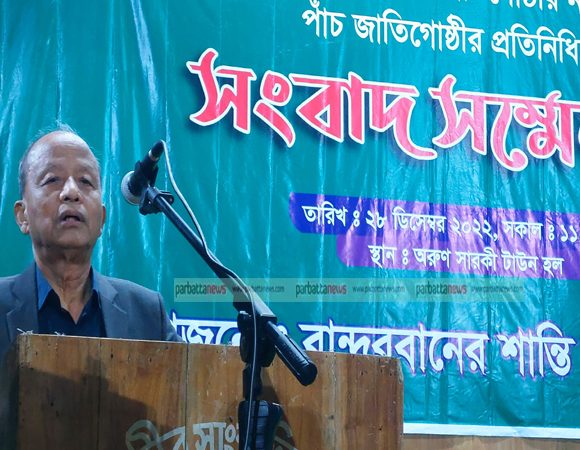 KNF has no connection with us: Ethnic minorities