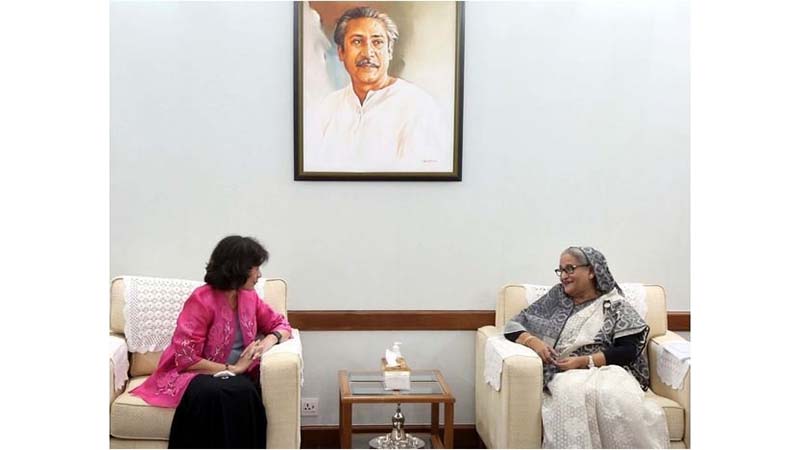 Prime Minister Sheikh Hasina today (Aug 25, 2022) said  Myanmar should allow international organizations to work in the Rakhine state to create an appropriate environment for the dignified return of the forciblydisplaced Rohingya people.

“Myanmar should allow international organizations to work in the Rakhine state,” she said while United Nations Secretary-General’s Special Envoy for Myanmar Noeleen Heyzer called on her at the latter’s official residence Ganabhaban in Dhaka.

“We’re pursuing this with Myanmar and also discussed it. But, no response has yet come. We want to solve it. How long we can host this huge number of people?” the Premier was quoted as saying.

Some of the Rohingyas are already involved in criminal activities, including human trafficking and drug abuse, she said, adding that they are also destroying the environment in the region.

Recalling the CHT Peace treaty, Sheikh Hasina some 62,000 refugees were returned home from India after signing the treaty in 1997.

The UN special envoy said that she visited Rohingya camps in Cox’s Bazar and had talks with them.

Now, it is essential to create a suitable atmosphere to ensure their dignified return to Myanmar, she said.

She said all, including the UN agencies and NGOs, are working for Rohingyas in the camps.

Appreciating Bangladesh for its Rohingya management, she said Bangladesh needs a lot of support in dealing with the Rohingya issue.

Noeleen Heyzer said she also visited Myanmar and told its military government to find out a solution to the Rohingya crisis. 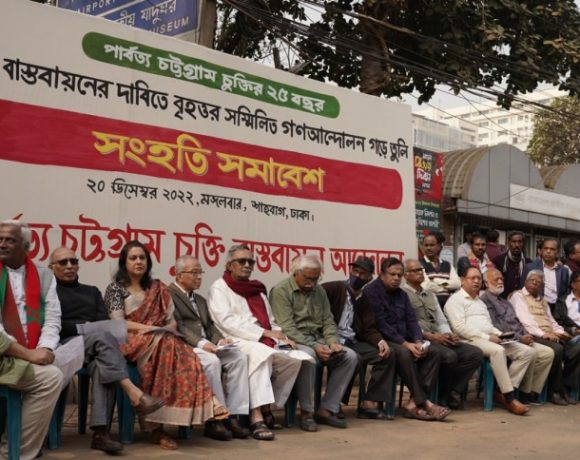 ‘Peaceful CHT for a peaceful Bangladesh’: Speakers at rally demand full implementation of Peace Accord 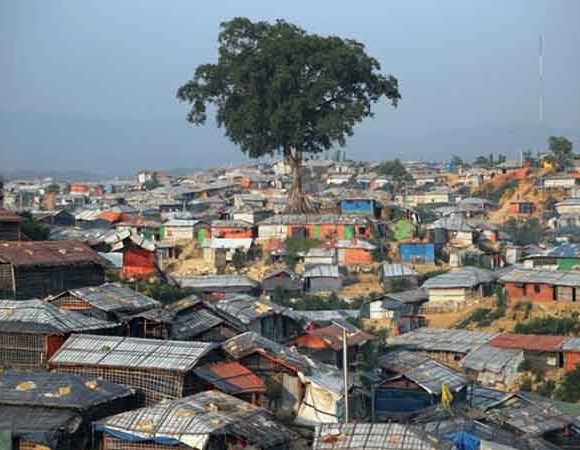