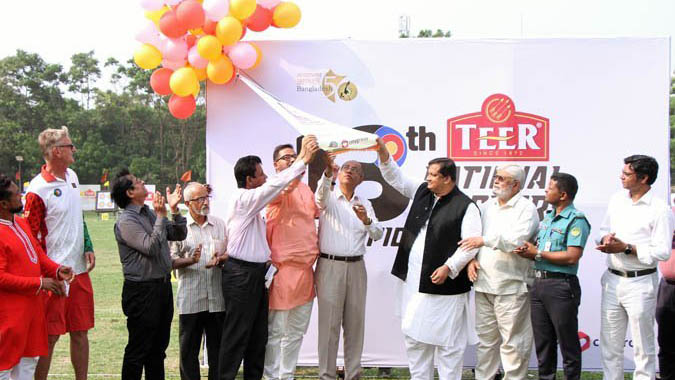 A total of 196 archers from 45 teams are taking part in the three-day meet, sponsored by City Group and organised by Bangladesh Archery Federation (BAF).

The archery team who won three gold and one silver at the Asia Cup World Archery Stage-1 held recently in Phuket, were given cash award on behalf of the archery federation while the top three archers of national ranking open tournament-1 and the archers who set new records in the national youth category were also given the cash awards. 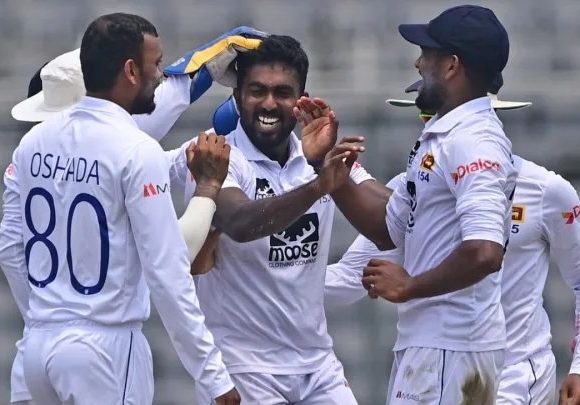 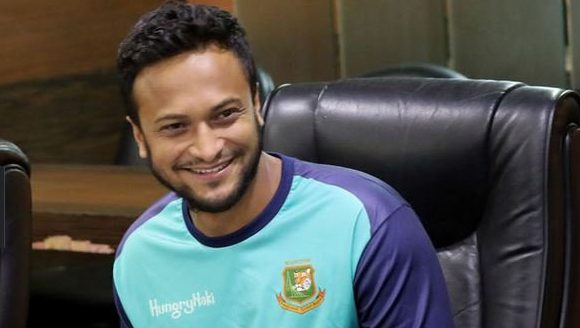