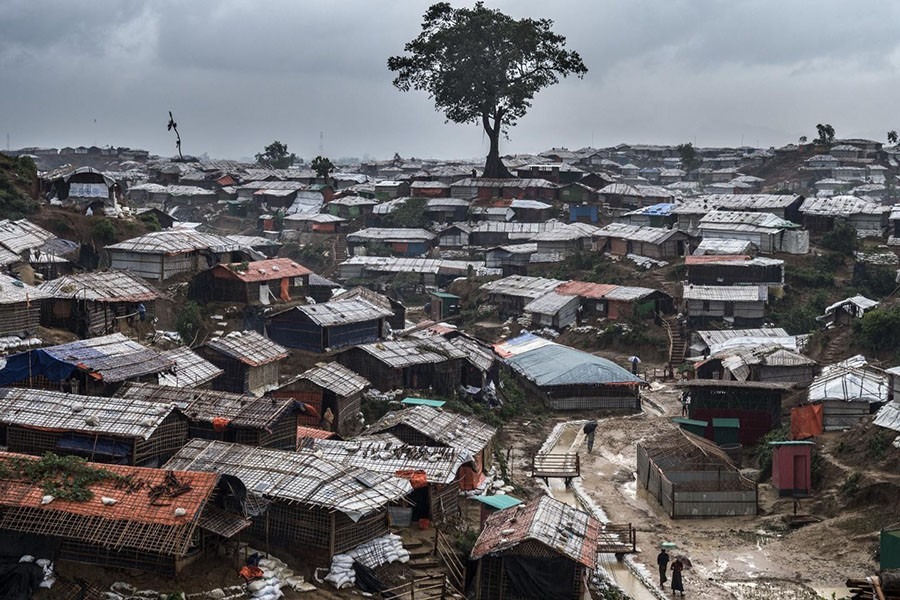 Crying with relief after a traumatic 40-day voyage to Indonesia in a leaky boat, Rohingya Muslim Fatimah bin Ismail held a mobile phone with shaky hands as she made a video call to relatives, Reuters reports.

The 19-year-old was among 174 surviving Rohingya in the overloaded wooden fishing boat when it washed up on the shores of Indonesia’s Aceh province this week. Around 200 had been on board, fleeing poverty and persecution, when it set off across the Indian Ocean from Bangladesh on Nov 21.

Of the 20 or more who died along the way, some leapt into the water in desperation after the boat broke down and started to drift, fearing it would sink.

“Three men jumped because they couldn’t handle the hunger. Then after 12 days water started coming into the boat,” Fatimah said.

“There were bodies floating in the water, here and there. We couldn’t do anything.”

The Rohingya are a Muslim people from mainly Buddhist Myanmar, where they have long suffered repression.

Since a crackdown by Myanmar’s military in 2017, around 800,000 have been forced into Bangladesh, UN authorities estimate, but thousands have fled increasingly desperate conditions in refugee camps there.

Many try to get to Muslim-majority Indonesia, where the UN refugee agency says nearly 500 Rohingya have reached land in the past six weeks, or to Malaysia.

Indonesian authorities have been providing them with medical assistance, food and temporary shelter, while working with global refugee agencies to ascertain their legal status.

Fatimah now hopes to join her relatives in Malaysia, but she doesn’t know how or when.

“I just want to live comfortably,” she said. “I hope I can live well and be safe here.” 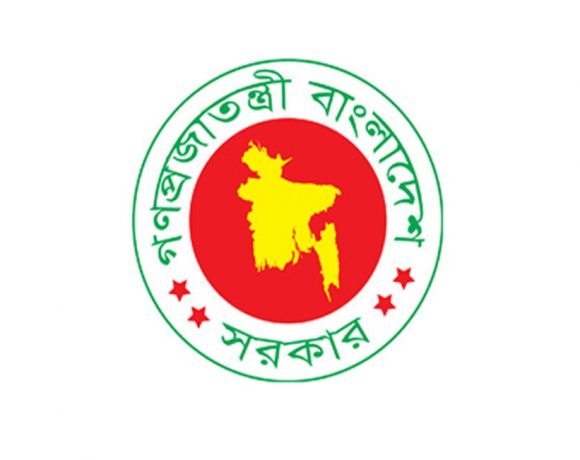 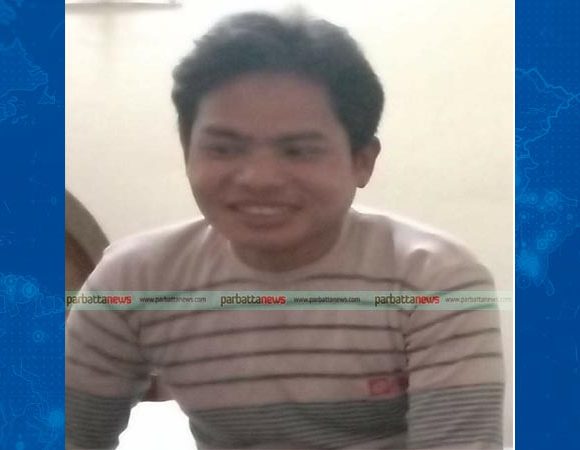 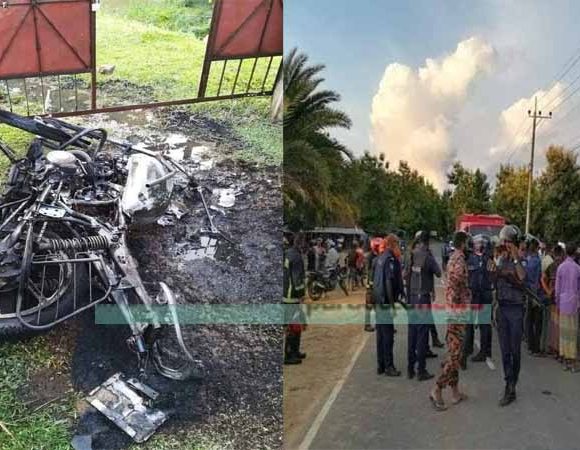