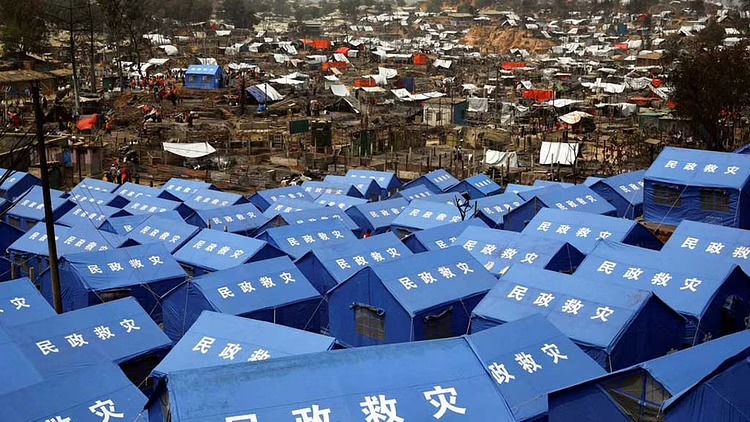 An appeal to help Rohingya refugees in Bangladesh is “well short of needs”, the United Nations refugee agency (UNHCR) said on Tuesday, as refugees called on donors not to forget the crisis ahead of the fifth anniversary of their exodus from Myanmar, Reuters reports.

More than a million Rohingya are living in squalid camps in southern Bangladesh comprising the world’s largest refugee settlement, with little prospect of returning to Myanmar, where they are mostly denied citizenship and other rights.

“For the almost 1 million stateless Rohingya refugees, conditions in Bangladesh are extremely overcrowded, and they remain fully reliant on humanitarian assistance for their survival, UNHCR said.

It said its 2022 response plan sought over $881 million for more than 1.4 million people, including Rohingya refugees and more than half a million most affected host communities. So far, it was funded at only 49%, with $426.2 million received.

“The support from the international community has been and is crucial in delivering lifesaving protection and assistance services for Rohingya refugees but funding is well short of needs.”

Refugees said it was crucial the world did not forget the plight of the Rohingya, who are unable to return to Myanmar, but have little future in Bangladesh, with no access to work.

“The global community should not forget our plight. They should help us as much as they can,” Mohammed Taher, a Rohingya refugee in Bangladesh, told Reuters.

“We are not allowed to work here. We must depend on aid agencies for food,” he added.

The Rohingya say they want guarantees of their safety and to be recognised as citizens before returning. The United Nations says conditions are not yet right for return.

The vast majority fled to neighbouring Bangladesh during a military crackdown in 2017 that the United Nations has said was carried out with genocidal intent.

Myanmar denies genocide, saying it was waging a legitimate campaign against insurgents who attacked police posts.

Myanmar is facing charges of genocide at the International Court of Justice in the Hague over the violence. 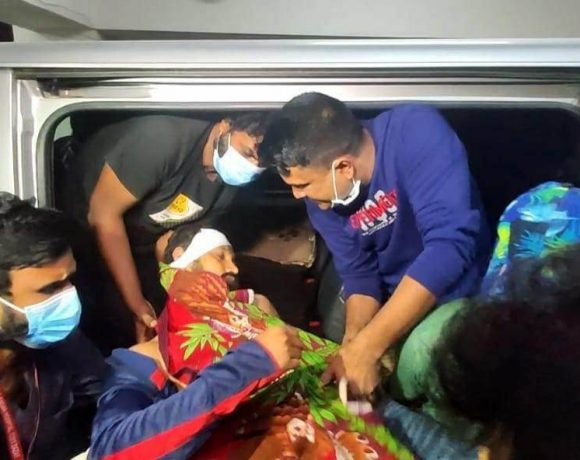 DGFI officer killed in gunfight with smugglers in Bandarban: ISPR 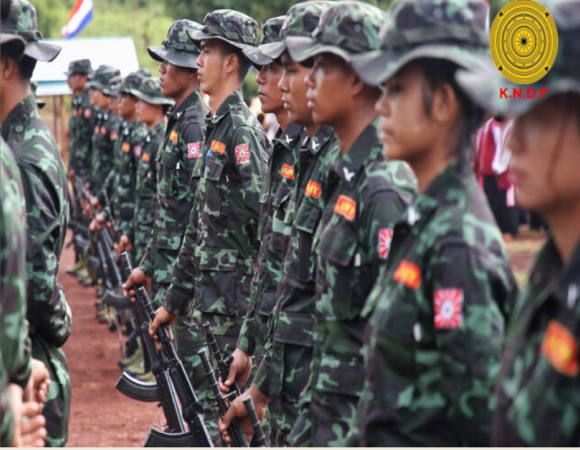 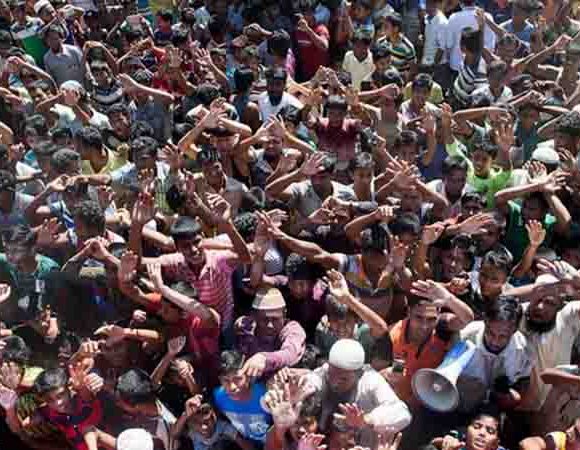 Rohingya must be part of Myanmar crisis solution: UN chief