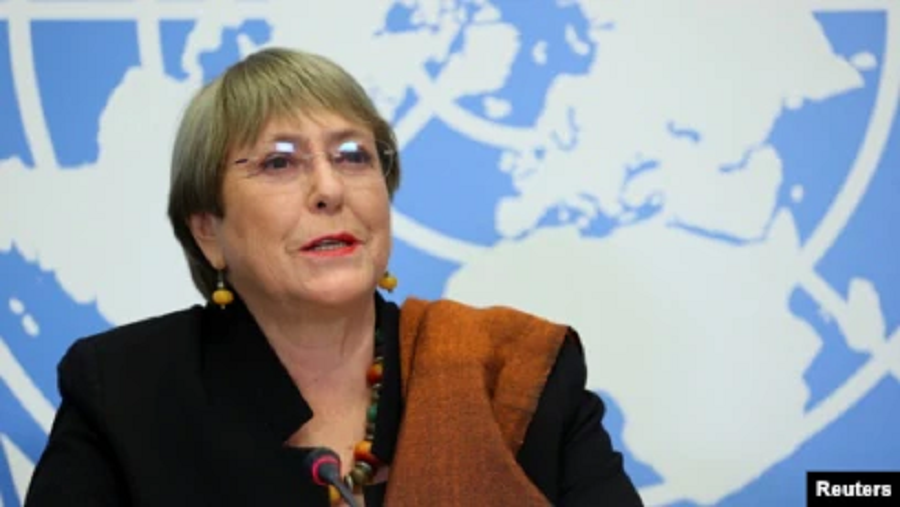 UN High Commissioner for Human Rights Michelle Bachelet is scheduled to visit Bangladesh from August 14 to 17.

“The government of Bangladesh warmly welcomes this first ever visit of any UN High Commissioner for Human Rights,” said a press release of foreign ministry in Dhaka today (August 13, 2022).

Bangladesh has been closely working with the UN in the field of human rights and this visit would be an important occasion to highlight Bangladesh’s national perspective and the government’s sincere efforts to protect and promote human rights of the people, including updating domestic legal framework, creating awareness and sensitizing the implementing agencies, the release added.

This is indeed important that the national context, in particular the economic development amidst the pandemic and other evolving crises, the maintenance of peace and security of the people, and constraints like the Rohingya crisis and the adverse effect of climate change, are taken into due consideration in assessing the human rights situation of the country, according to the release.

The visiting UN high commissioner remains well aware of the plethora of achievements of Bangladesh in the human rights domain, including the treaty-body reporting as well as through other mechanisms, the released mentioned.

Apart from her meetings with the cabinet members, Bachelet will interact with the National Human Rights Commission, youth representatives, CSO leaders and the academia during her tour in Dhaka.

She would pay homage to Father of the Nation Bangabandhu Sheikh Mujibur Rahman on August 15 by placing a wreath at his portrait in front of Bangabandhu Memorial Museum in the city’s Dhanmondi-32 no road.

“Bangladesh strongly hoped that the Chief of UN human rights mechanism would witness by herself how the country is doing miracles to keep on track their development journey; integrating human rights into it,” the release said.

Despite the ongoing pandemic, it said, no one in the country has died of starvation while Bangladesh having 165 million populations has been able to provide almost a million homes to the homeless.

Over 10 million families are receiving basic food and essential supplies under its social security protection programme, the release said, adding indeed, Bangladesh is promoting basic human rights like right to food, right to accommodation, right to development etc. for the people.

Noting that no one is getting killed either in shopping malls, schools or worship places in Bangladesh, it said the top executive of the UN Human Rights Body will also have the opportunity to interact with the forcibly displaced Rohingya people during her trip to Cox’s Bazar, through which she would be equipped with concrete information to press hard the agenda for the repatriation of the Rohingya to the ancestral homeland in the Rakhine State of Myanmar.

The government of Bangladesh firmly believes that politicization of human rights agenda never helps in promoting and protecting human rights of the people; and therefore, sincere dialogue and cooperation is the pathway, it said, adding thus, Bangladesh strongly rejects some visible politically motivated efforts of some corners to mislead the people by showcasing the upcoming visit of the UN High Commissioner as an occasion to put undue pressure on the government.

Indeed, Bangladesh as a responsible and responsive member state of the UN looks forward to have a constructive dialogue with the High Commissioner for the promotion and protection of human rights, with a view to continue and further enhance ongoing close engagement and cooperation of the country with the UN body.

In fact, Bangladesh hopes to benefit from an objective appreciation of the High Commissioner regarding the achievements of the country, despite challenges. 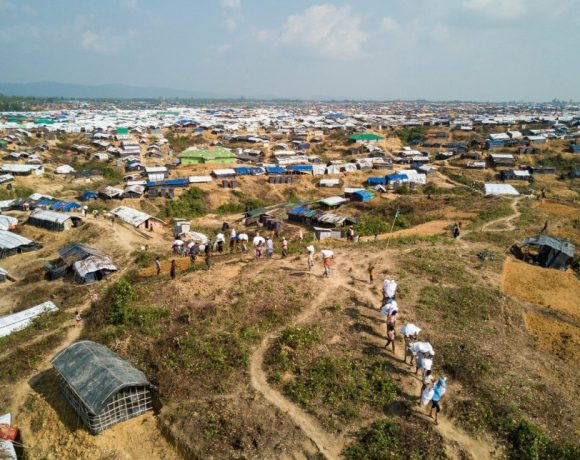 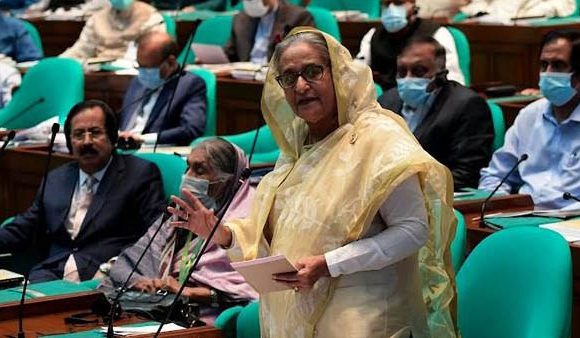