Vulnerable Rohingyas: US to consider resettlement recommendations from UNHCR 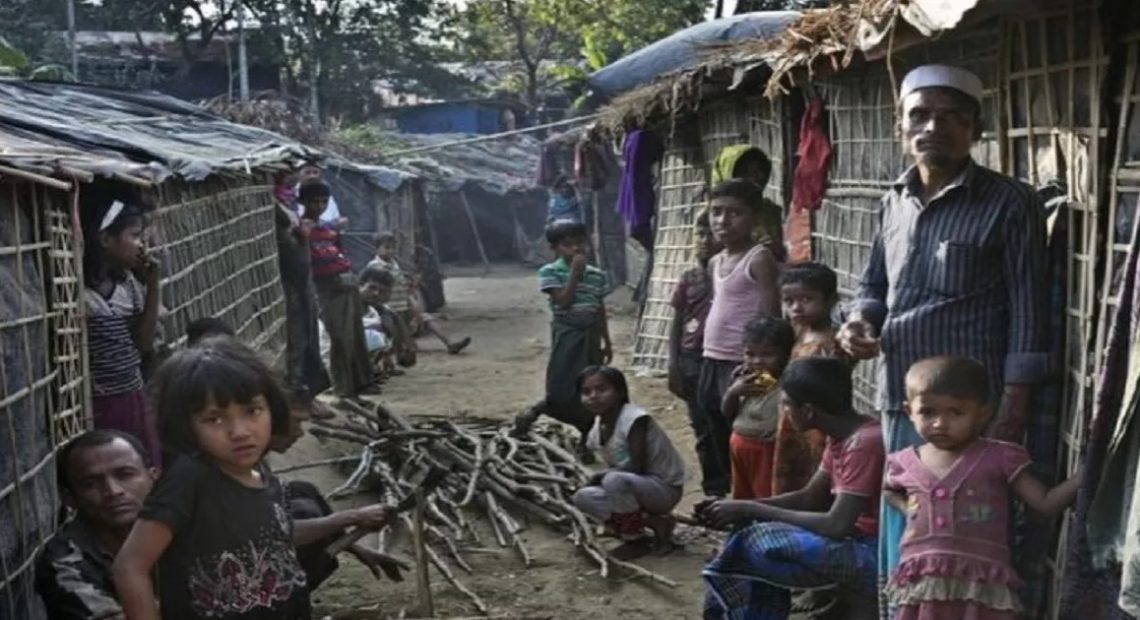 The United States has said it will consider recommendations, to resettle vulnerable Rohingyas, submitted by the UNHCR (the UN refugee agency).

The United States announced the establishment of a resettlement program for vulnerable Rohingya refugees in collaboration with the Government of Bangladesh and the United Nations High Commissioner for Refugees (UNHCR).

This program, which will be part of the global US Refugee Admissions Program, is one element of a broader comprehensive response to the Rohingya refugee crisis with the main focus on preparing the Rohingyas for voluntary, safe, dignified, and sustainable return to their homeland in Myanmar, said the US Embassy in Dhaka on Thursday, Dec 15, 2022.

“The United States is proud of our long-standing support for displaced Rohingya, who have suffered genocide and crimes against humanity at the hands of Burma’s military, and we have provided more than $1.9 billion in humanitarian assistance for Rohingya refugees from Burma in Bangladesh and the region, those affected by ongoing violence in Burma, and communities hosting refugees from Burma,” said the spokesperson of the US Department of State.

The United States is also supporting efforts to hold the perpetrators of the genocide and crimes against humanity against Rohingyas accountable and to ensure justice for the victims of these atrocities.

Resettlement of the most vulnerable Rohingyas from Bangladesh reflects the United States’ long-standing leadership on refugee resettlement in the face of an unprecedented displacement crisis as record numbers of people around the world have been forced to flee war, persecution, and instability, it said.

The US thanked the Government of Bangladesh for being a generous host to the Rohingya refugees and for their support of this important resettlement initiative. 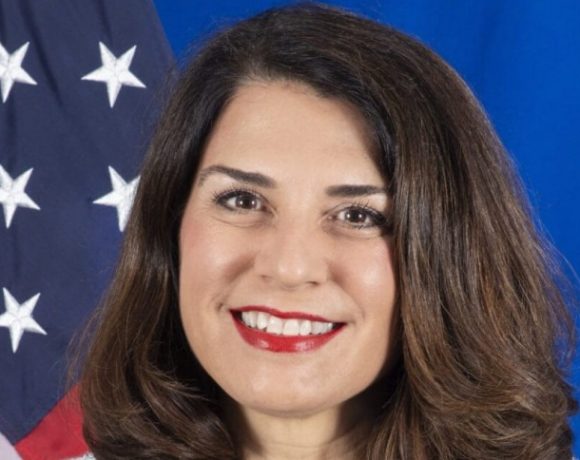 US Asst Secy Noyes in Bangladesh to discuss Rohingya resettlement 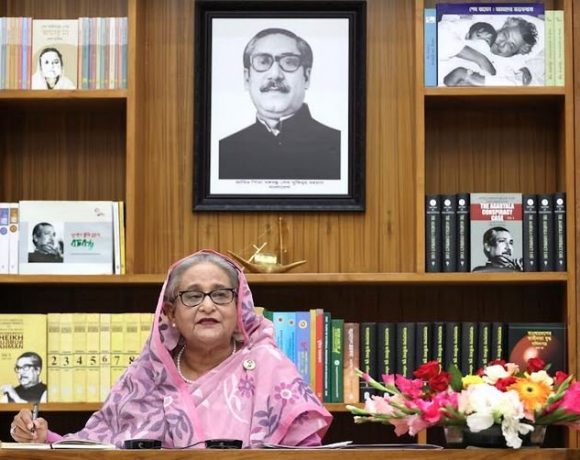 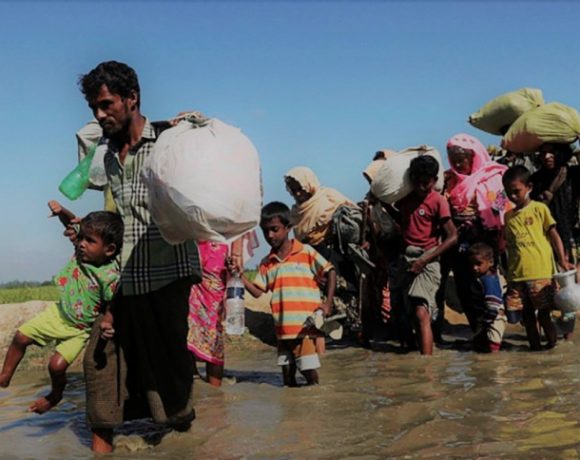 UN adopts resolution on human rights of Rohingya, other minorities in Myanmar