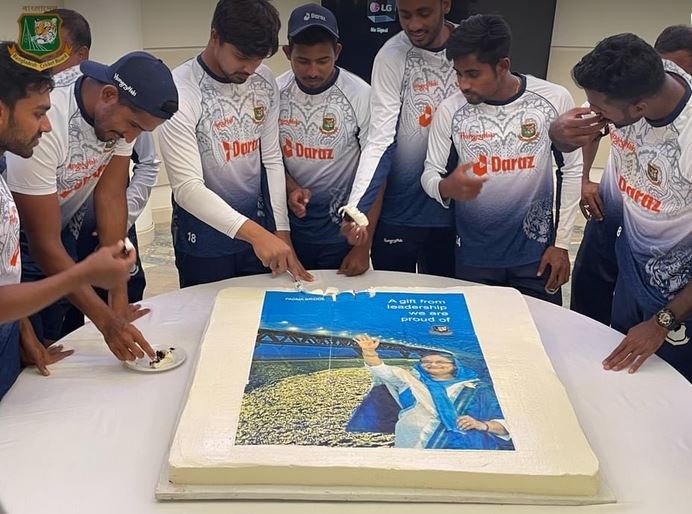 The inauguration of the Padma Bridge created a massive buzz in the sports fraternity today as the officials and players of the different federations celebrated it utmost passion.

Prime Minister Sheikh Hasina opened the self-financed bridge, which is considered as the symbol of Bangladesh’s aggressive development, this morning.

The 6.15-kilometer bridge is believed to bring a massive progress in road connectivity of 21 south and southwestern districts with capital Dhaka and other major cities.

As soon as the celebration of the Padma Bridge began, the federation connected with it virtually, making them a part of the history. Bangladesh cricketers, touring West Indies also celebrated the inauguration programme tobe the part of the landmark moment.

Test Captain Shakib Al Hasan and ODI Captain Tamim Iqbal sent congratulatory messages from the West Indies on the occasion of the inauguration of the Padma Bridge.

In a video message, Shakib thanked the Prime Minister and said: “Many, many thanks to the Prime Minister. Especially on behalf of the people of the South. Because, I think it is the biggest contribution to the development ofthe South and it was a dream of the whole Bengali nation that was made possible by the Hon’ble Prime Minister. I thank the Prime Minister for that and hope that this Padma Bridge will take the economy of Bangladesh in another height.”

Tamim Iqbal said, “I think it is a huge achievement for Bangladesh. There was a time when we were not sure whether the Padma Bridge would happen or not. Many many thanks to the Hon’ble Prime Minister. Because of her dedication, because of her efforts, we all got the Padma Bridge. Of course, I would alsolike to say: Many thanks to those who were involved in this project especially the workforce, who have worked. I want to tell you one thing: the thing that you have done will be remembered by the Bengali nation forever. On behalf of me and the Bangladesh cricket team, thank you Prime Minister.”

Besides, the players, coaches and officials of the Bangladesh team stationed in the West Indies cut the cake and celebrated the inauguration ceremony of the Padma Bridge. 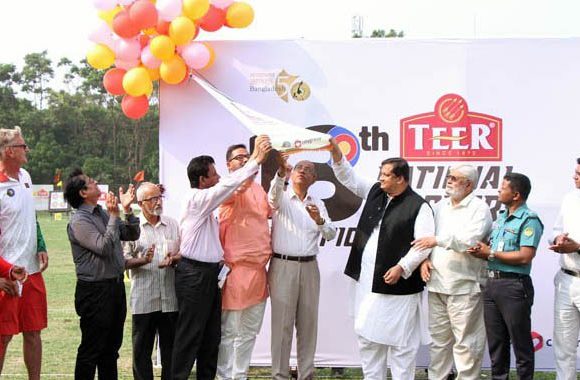